Pump Up Your Next Game Night With These Soundtracks - Nerdist

Pump Up Your Next Game Night With These Soundtracks

In addition to games, snacks, and perhaps an adult beverage or two; music is a crucial but oft-neglected ingredient for making game night all it can be. The right tuneage can takes tabletop and turns it into a lived experience. It adds mood, ambience, and suspends disbelief like it slapped a teacher.

Here are our top five suggestions, along with gaming experiences they pair well with. 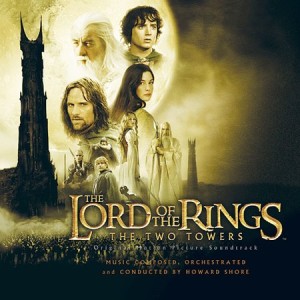 Growing up in the 80s and 90s, I heard music in my mind every time I played D&D. When I first heard the Lord of the Rings trilogy soundtrack, I realized that was the music from my mind made real. Shore’s music became instantly iconic, and can be played with any and every fantasy themed game in existence. D&D is the obvious pairing, and like steak and red wine, it’s both classic and deeply satisfying. 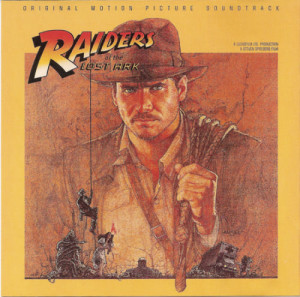 John Williams is likely the world’s greatest living film composer. After accounting for inflation, three out of the ten top grossing films of all time sport music composed by him, and the Raiders of the Lost Ark Soundtrack is one of his greatest accomplishments. It gets the blood pumping with vim and vigor. Whether you are crashing a plane or just crashing through underbrush, this album accentuates games of adventure, where players must damn the torpedoes and launch into derring-do. 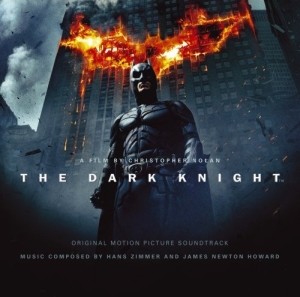 Top Track: “I’m Not a Hero”
Play With: X-Wing, PowerGrid, Night’s Black Agents, Sentinels of the Multiverse, a really dark game of Apples to Apples

Really, this album is like black pepper. It adds flavor, and pairs well with almost anything. Hans Zimmer and James Newton Howard’s work on this album is evocative, thrumming, and driving, and is so modern it seems timeless. If approached without knowing it was a superhero movie soundtrack, a listener would be hard pressed to know if it’s from a sci-fi film, historical epic, or Wall Street drama. It can add drama to games of resource management, and even light kid games like Machi Koro.

Come Away From the Light, The Scarring Party 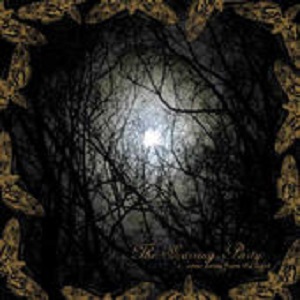 Play With: Letters from Whitechapel, Dead of Winter, Call of Cthulhu, Trail of Cthulhu

You haven’t heard of them, I know, but the Scarring Party makes beer hall music for the end times. They feature a tuba and tin can microphone built by lead singer Daniel Bullock. They sound like what Al Jolson might have written after watching Night of the Living Dead. Their old time sound but Clockwork Orange sensibilities give horror games a comedic edge, and reminds games with Steampunk or Victorian veneers not to take themselves so seriously. Check out “No More Room” here for a bloody mouthful of The Scarring Party. 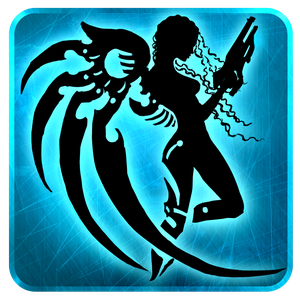 Top Track: “Alien Cantina”
Play With: Pathfinder, Star Wars: Armada, Android: Netrunner, Warhammer 40,000, and Numenera (My GM literally made me blow Coke out my nose using it in Numenera.)

Syrinscape is an audio suite for tabletop gaming. It provides music, sound effects, and other weirdness to make you table into soundscapes as diverse as derelict spaceships or mouldering dungeons. To get a look at the breadth of the product consider these titles: “Alien Cantina,” “Abandoned Asylum,” and “Mountain Pass.” They even have a specific suite for board gaming, and write musical pieces to go with Pathfinder Adventure Paths.


What do you game to? Any classic hits we missed? Let us know below!