If you still haven’t seen Avengers: Endgame, be warned: spoilers below!

Even though Endgame has been out for over a month, many fans are still grieving the loss of Iron Man. If rewatching his movies or clutching your Iron Man plushie isn’t helping, there may be something else you can do. If you’d like to pay your respects to Mr. Stark, you can now visit his lakefront cabin. An Airbnb listing for a cabin in Georgia was recently confirmed as that of Tony Stark’s in Endgame.

Thanks to dedicated fans on reddit, users were able to match photos of the cabin with clips from the film. According to the listing, Stark’s cabin is within the Fairburn woods and a convenient 20 minutes away from Atlanta International Airport. Nestled in Bouckaert Farm, the home of Chattahoochee Hills Eventing, this cabin is great for spending time in the outdoors. Or, you know, walking in the footsteps of the Avengers. 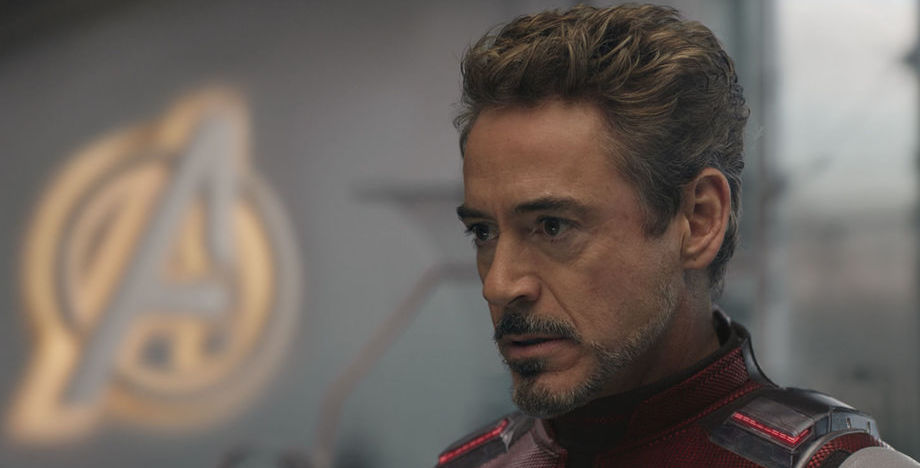 The cabin fits six guests, with three bedrooms and three baths. Besides a kitchen, free parking, and WiFi, guests can also lounge in front of the indoor fireplace. Perhaps the same fireplace where Tony and Pepper talked about him joining the time travel fight against Thanos? Regardless, guests can sit out on the veranda eating cheeseburgers or pondering the probability of time travel during their stay. Reviews of the place have highlighted its beautiful scenery and cozy ambiance, which would have befit the then-retired Stark.

However, spending a night in the cabin will cost you a pretty penny: $800 a night, to be exact. So unless you’re a genius billionaire like Mr. Stark, good luck making a booking anytime soon. Even if you do have the money, bookings for the summer are filling up fast. If you do visit the cabin, make sure to send flowers down the lake in Tony’s honor. It’s the least we can do to pay respects to him and his sacrifice.