Tommy Wiseau and his longtime buddy Greg Sestero became friends in an acting class, and then went on to make film history with their legendary collaboration The Room. And now they are teaming up again for something you probably never saw coming. And believe it or not….this latest project is set in outer space. You thought Wiseau as the Joker was genius? Then get ready for for Wiseau the starship pilot in SpaceWorld!

SpaceWorld is a new animated pilot featuring Wiseau as a man named TX, a space captain leading a dysfunctional group of bounty hunters. This series also features his fellow The Room actor, Greg Sestero in a prominent role as TX’s arch nemesis, Drogol. You can read the official description of the series down below:

SpaceWorld is a loosely serialized animated sci-fi series starring Earth’s most unpredictable cult filmmaking duo, Tommy Wiseau and Greg Sestero (The Room, The Disaster Artist). Wiseau stars as the mysterious bounty hunter known as TX, a man in search of his home planet, which he knows absolutely nothing about. Sestero’s Drogol is TX’s lifelong nemesis and SpaceWorld’s most bloodthirsty killer. Together, they explore and explode SpaceWorld’s vast but dingy universe of limitless possibilities, technologies, and stupidities. This is the kind of show that happens when sci-fi takes down its hair, kicks off its boots, and lets itself be straight-up dumb. 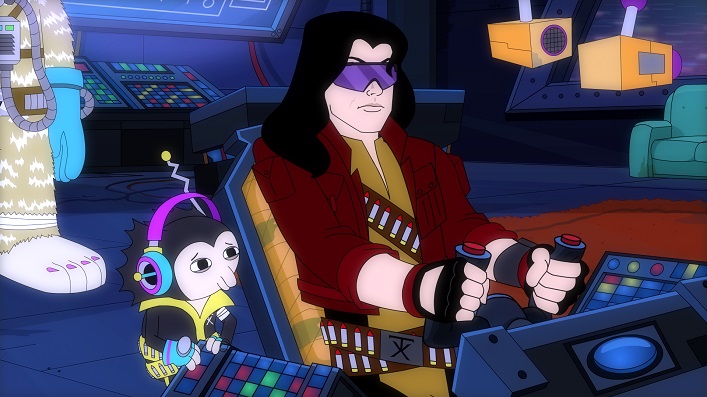 Basically, this all sounds like Star Wars meets The Room, and we are totally here for it. It’s the mash-up we never knew we needed in our lives. If we’re lucky, SpaceWorld will give us as many memes and quotes as The Room has blessed us all with over the past fifteen years or so. You can check out more images from the new series down below.

The pilot episode for SpaceWorld premieres on Sunday, June 30 on Octopie’s channel. 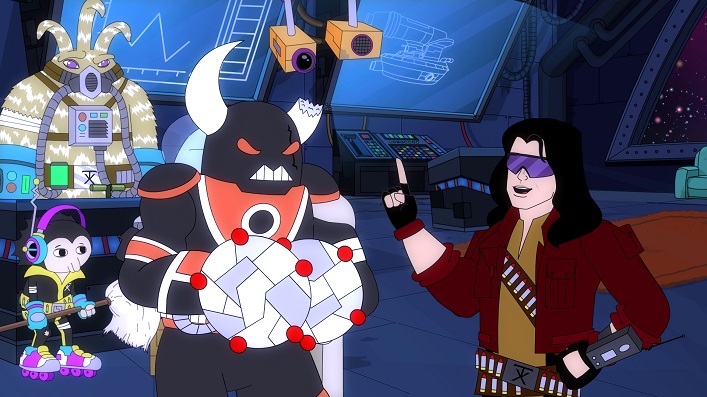 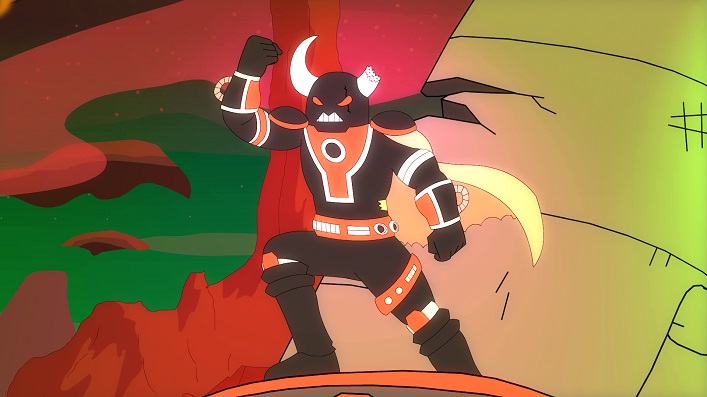