Time-Lapse of Raw Egg Drying Is, Believe It or Not, Beautiful - Nerdist

Time-Lapse of Raw Egg Drying Is, Believe It or Not, Beautiful

The phrase “drying out raw eggs” may make you want to spew like an Icelandic volcano. But as it turns out, this particular crime against breakfast is, oddly enough, fascinating to behold. Photographer and YouTuber Another Perspective shows the shockingly geometric and artful process in the video below. And it’s a cracking good watch. (Say that with a British accent and it makes more sense.)

PetaPixel picked up on Another Perspective’s egg time-lapse. The video is one of countless time-lapses photographer Jens Heidler, the mind behind Another Perspective, has captured. His channel is full of videos making the mundane seem magical. And, sometimes, the already magical seem even more so.

While Heidler is used to revealing a world hidden by “normal” time, he was especially shocked in this instance. In the description for his video, the photographer says this is “the most unexpected time-lapse” he’s ever taken. Apparently, he was expecting to simply capture the egg rot. Instead, he watched the egg’s whites crystallize and crack into an array of geometric patterns. All that after a first stage that’s not so appealing to the eye, especially for anyone with trypophobia. 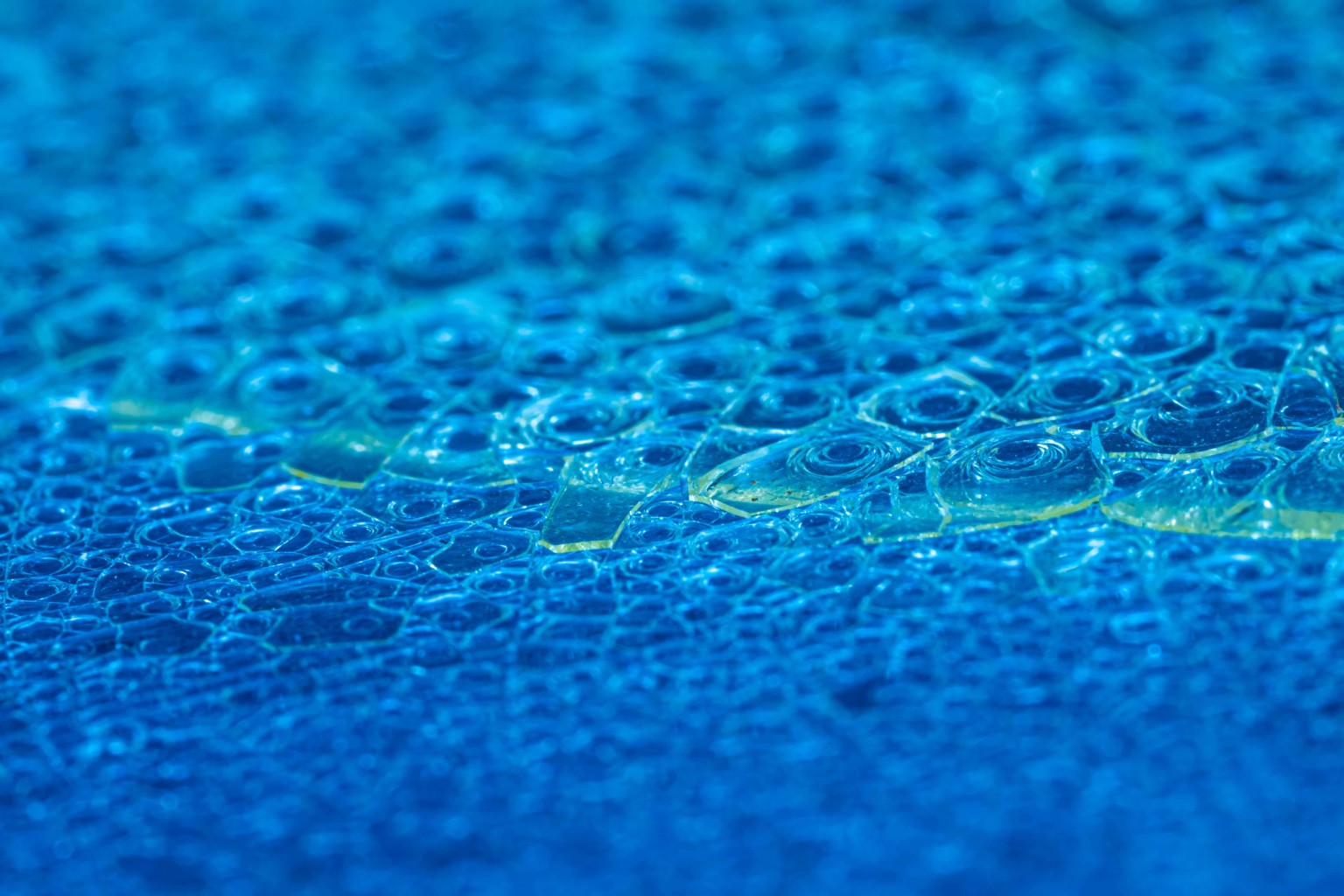 That crusty, odd facade disappears altogether, however, when Heidler shows the close-ups of the egg white. From those angles, the old, gross egg’s beauty is front and center. Every day—or perhaps minute or hour?—brings a new series of Horus Eye-shaped cracks. 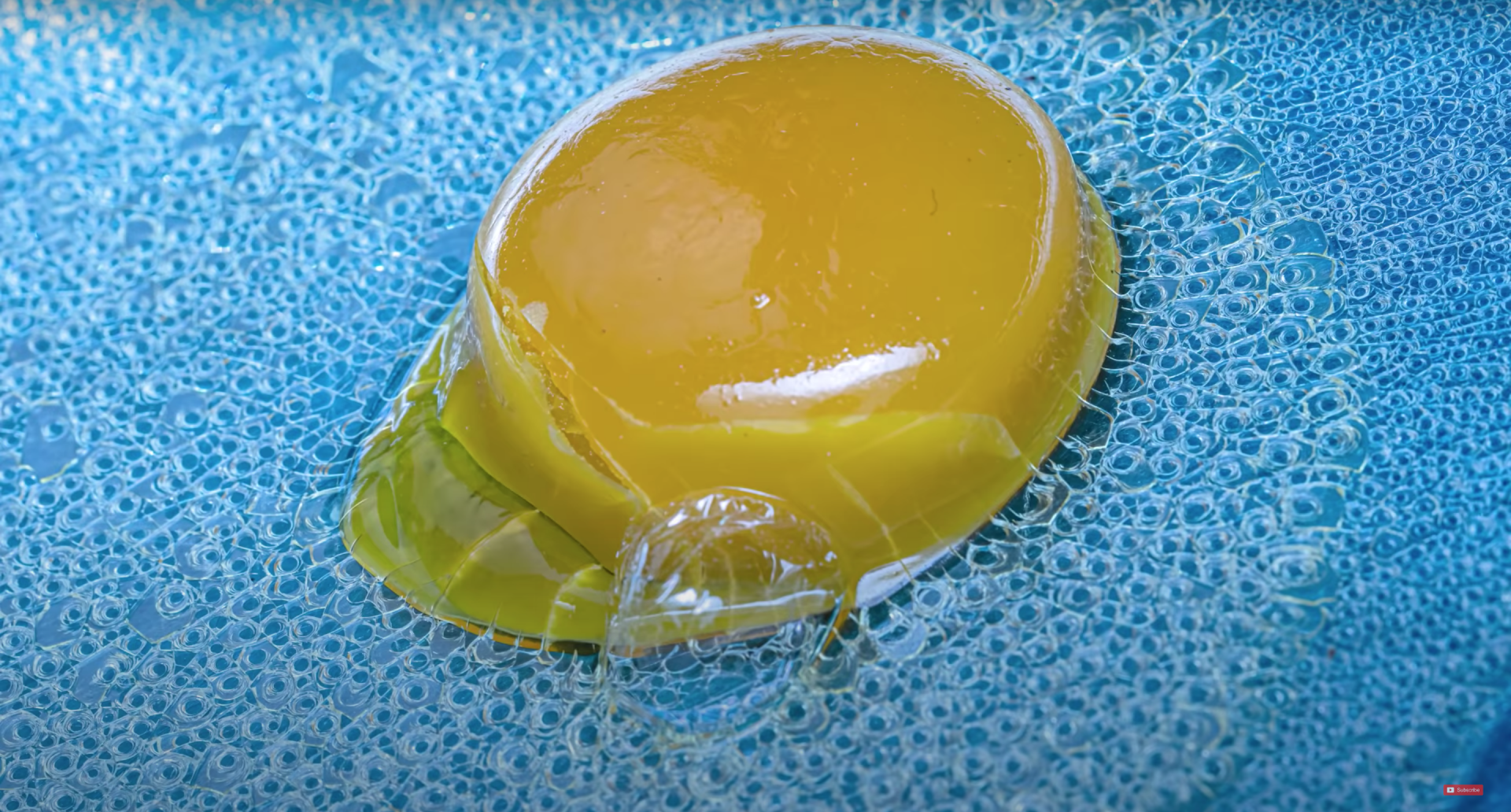 The video ends with Heidler taking a knife to the one part of the egg that didn’t do much in the time-lapse: the yolk. He definitely saved the grossest part for last, as it turns out raw, intact egg yolks still have liquid innards 10 days out of the shell. And when Heidler cuts the yolk, those liquid innards ooze out like chocolate from a lava cake. Speaking of which, who else is hungry to watch some more food time-lapse videos?