If you haven’t met Richard Ham, YouTube’s Rahdo, you really should. This prolific gamer and game designer has been making great tabletop gaming content for the last 4 years. And if you’re anything like me, a ton of your gaming takes place with/against your significant other, which means a lot of games your looking for are 2-player. While we love TableTop, all the games played are best for 4 players. Rahdo’s channel is almost exclusively focused on 2 player games, which he talks about and plays with his partner, Jen.

To get a taste of what he loves, check out his top 10 exclusively 2 player games:

It’s really hard to fault his taste (though I think he’s missing some awesome miniature wargames on his list).

Here are our favorite 3 from his picks:

… And Then We Held Hands

The art if of this game is utterly beautiful as it’s drawn by one of the artists who did the early Dixit art. It’s a cooperative 2 player game, a rarity among tabletop games. Thematically, the game is about a meaningful relationship that has hit the rocks, and communication is cut off, but both players are trying to save the relationship by finding harmony within themselves and in the parts that are mutually shared. Hindered by the lack of communication, it’s an exercise in empathy, trying to see the board as the other person sees it.

The Institute of Magical Arts

If the idea of seeing McGonnigal going head to head with Snape for the headmaster position of Hogwarts is something that you want to play out yourself, this is the game. Being Potterheads ourselves, we can’t get enough.

Two player D&D is not particularly a great gaming experience, but if you love the idea of  two players playing a dungeon crawl, with one acting as the DM and the other as the heroes, this is a fantastic game. The game plays very differently for the two players, where one player controls the dungeon and the creatures within and the other player controls a group of heroes. High luck, high skill, and a hefty box makes for a really rich experience in this game.

All in all, you should check out his channel if you’re into 2 player games. There’s a plethora of great runthroughs and some great breakdowns of the games. And if anything, creep this AMAZING shelfie of games playable with 2 players. Talk about life goals. 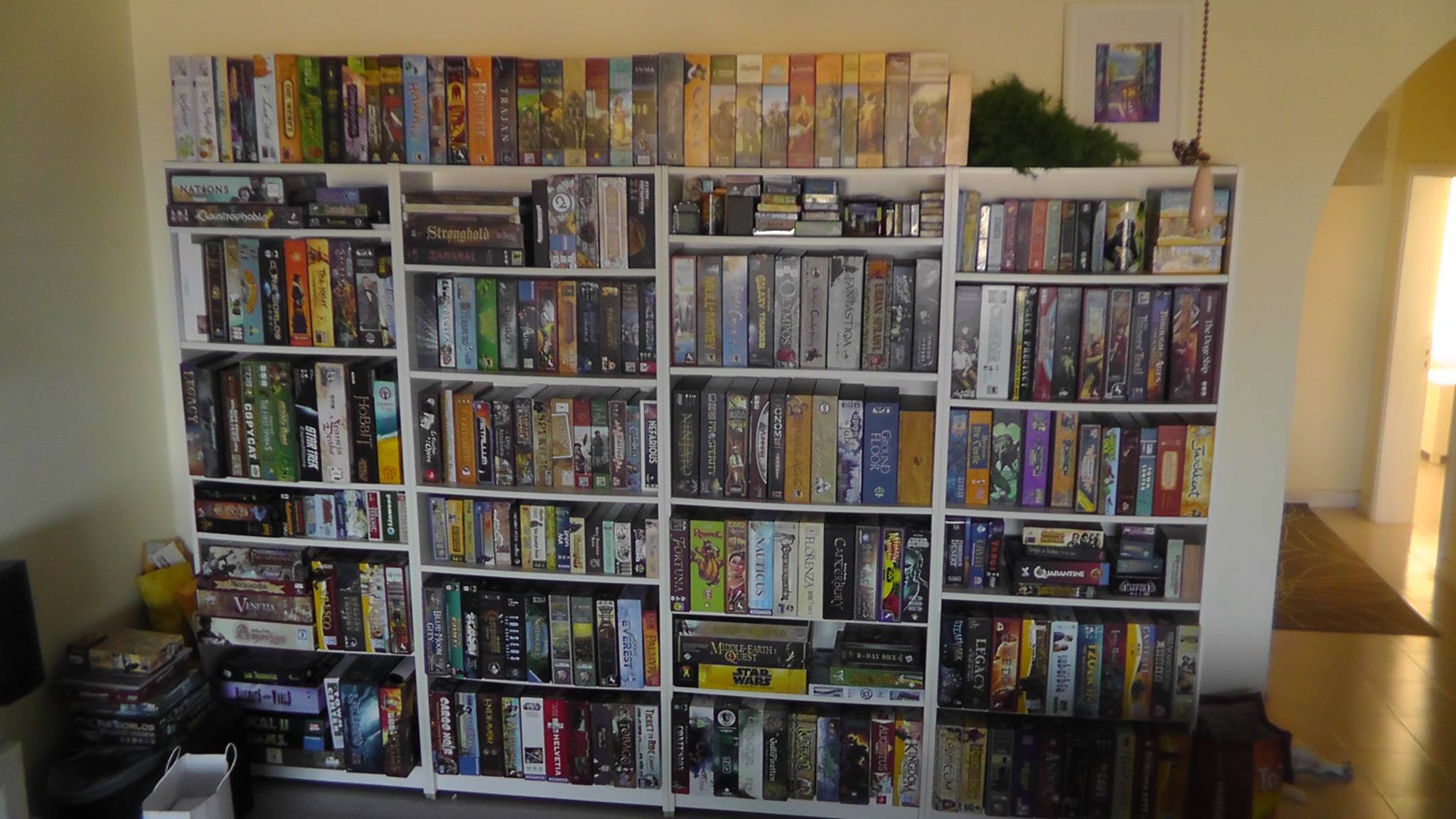 What do you think of 2 player games? Which are your favourites? Let us know in the comments below!

Teri Litorco is a YouTuber, past Geek & Sundry Vlogger, and all-around tabletop gaming geek. She LOVES 2 player games, since she is often found losing in such games to her husband, Nathan, on her YouTube channel. Find her on Facebook,  Twitter and Instagram. Feel free to tell her what games she should check out!