You’re all caught up on your favorite Dungeons & Dragons actual play podcasts, and that big spring break road trip is looming… What should you listen to next? Don’t stress, we have you covered! We’re here to tell you about two podcasts and one livestream that will fill your spring break with adventure whether you’re spending hours in the car or staying firmly under the bedcovers.

Give one of these three amazing D&D shows a try and you just might find a new favorite.

Magic Folk follows the exploits of The Rowdy Party as they make their way through the land of Ossul. Kiss the barbarian (Kyle Bruenning), Bernan Leadsetter the bard (Victoria Watkins), and Sindre Svansen the druid (Becca Bowen) form the main cast and are often joined by allies along the way. The Rowdy Party lives up to their name; if you love puzzles and puns, axe-swinging action, and bards running away screaming, this is the next podcast binge for you.

In Episode 0, Dungeon Master Corrine Beck explains the basics of the game and reveals that they were inspired by The Adventure Zone.

New episodes are released every other Tuesday. 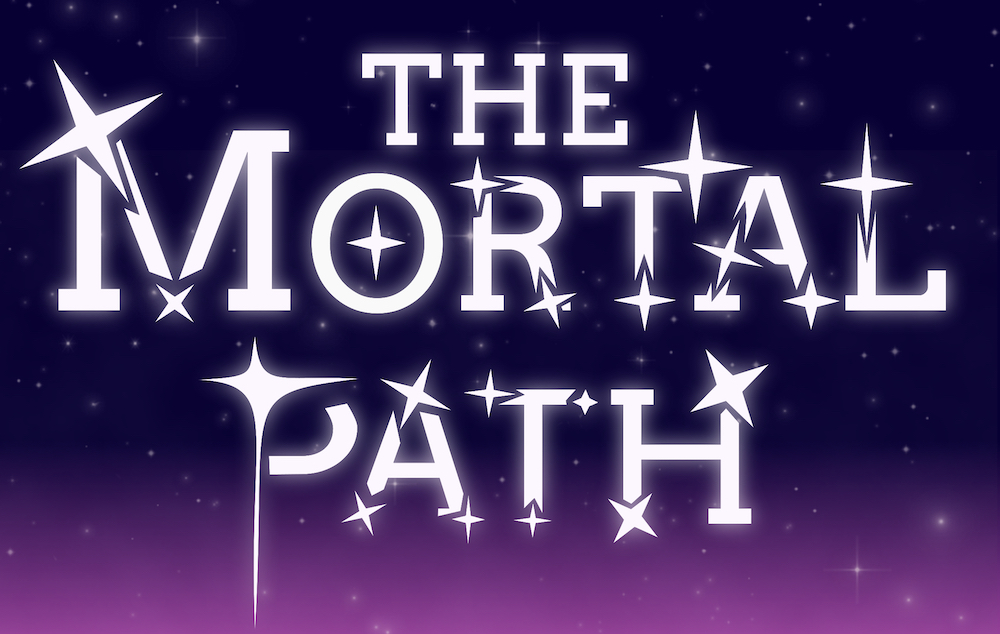 The Mortal Path also follows three adventurers in their exploits. It takes place in the world of Alfallen, where technology is more available than magic. The first words in the campaign uttered by the Dungeon Master are, “Everybody roll me a constitution saving throw,” so you know this isn’t going to be an entirely laid-back lark. Each of the main characters find themselves under a strange sky with no idea where they are or how they got there.

Heroes young human Natalia, Nerium the halfling, and Taro the indigo-skinned tiefling, led by Dungeon Master Yubi, have been adventuring for almost 50 episodes. New episodes are released every two weeks.

Join the Plot Hunters crew this season as they make their way through Waterdeep Dragon Heist.

Other Images: The Mortal Path and Plot Hunters