Think Your School Sucked? Here Are The 5 Worst High Schools In Anime - Nerdist

Think Your School Sucked? Here Are The 5 Worst High Schools In Anime

Look, we all know high school is bad, but at least it wasn’t ever this bad, right? From juvie halls stocked with freakish reprobates, to high schools overrun by zombies and academies operated like actual prisons, these shows might actually make you feel grateful for the simple humiliation of gym class. Indeed, if a big chunk of anime focuses on after-school clubs, then there’s just as a big a chunk devoted to high schools gone hilariously, fantastically, and horrifically wrong. Give the titles on this list a gander and consider that maybe those four formative years weren’t actually as awful by comparison. 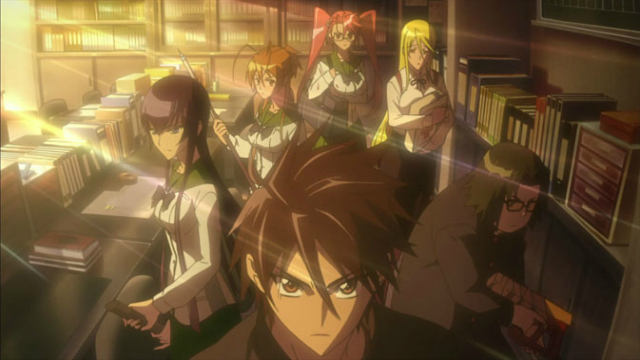 As the name implies, this is a survival horror set in a zombie apocalypse, and it’s very much in the vein of George Romero’s Dead movies. The survivors we follow are a handful of high schoolers and, irony of ironies, the sanctuary they’re fighting to reach is a school–the very place they wanted to escape before the catastrophe. To get there, they must navigate a gauntlet of malls, police stations, and other vestiges of civilized life. However, the hardest battle of all may be the fight to preserve their own sense of morality. And that struggle does get dicey at points. 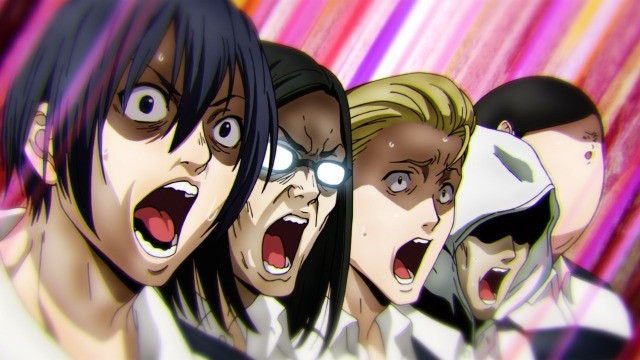 Many a teenage boy has fantasized about attending a school where the male/female ratio is as imbalanced as 1:200. The five dudes in this show get that wish, being the first male students enrolled at the strict, all-girls Hachimitsu Academy. The dream quickly turns into a nightmare when they’re all busted for being Peeping Toms. After getting corralled by the Underground Student Council, the quintet are sentenced to Hachimitsu’s hitherto-unmentioned prison block. Our lead may fear punishment from the block’s sexy prison staff, but his fellows turn out to like it. A lot.

No bones about it. This a “cheeky “show. More Porky’s than Prison Break. Way more. 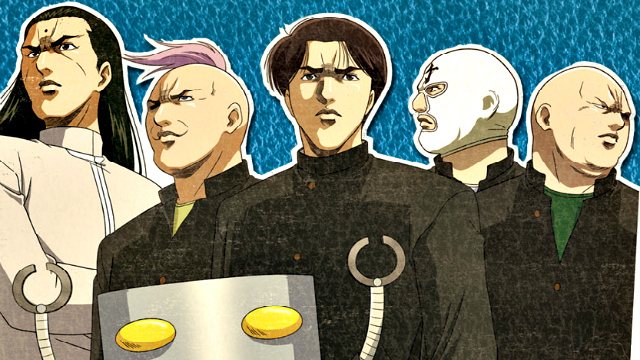 There’s a whole genre of “high school delinquent” films in Japan, and this show spoofs films of that tradition with as much gusto as the Naked Gun flicks had for cop shows. So yes, the bad kids of the titular institute include a robot, a gorilla, and Freddie Mercury. Because why not? Jokes fly rapid-fire, but the funniest gags drop in an episode where two delinquents assume aliases and secretly compete to win a radio show’s write-in joke contest. One competitor is a classic yakuza-esque tough guy who can never, ever reveal his dreams of stand-up to the rest of his gang. His breathless internal rants about the declining state of modern comedy are totally unexpected for a thug, and entirely unforgettable. 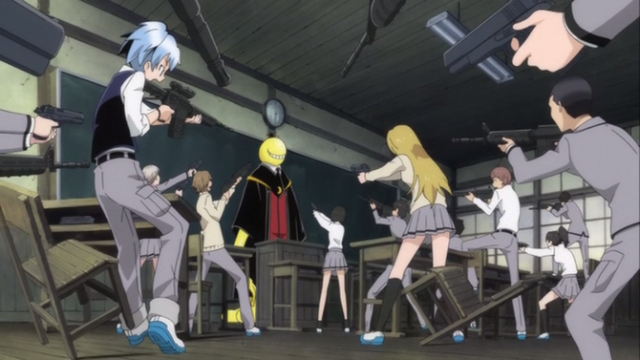 What if a cartoonist dropped a whole bag of acid during an evening at the aquarium, then capped the night off with a viewing of To Stir, With Love? He’d probably dream up Class 3-E at Kunugigaoka Junior High. There’s a nigh-omnipotent, smiley-faced octopus monster on the faculty there. He just demolished the moon, and he’s promised to destroy Earth in a year. In the meantime, he’ll be teaching Common Core and the art of war. Students can try to kill him and save the world, or they can sit down and listen to his lessons–because it turns out he’s actually a damn good teacher. We’d joke about this show ramping up the antagonism between tutors and students, but frankly, it’s hard to concentrate when “Koro Sensei” has the most testicular tentacles ever animated outside of hentai. Did we mention this show is weird? 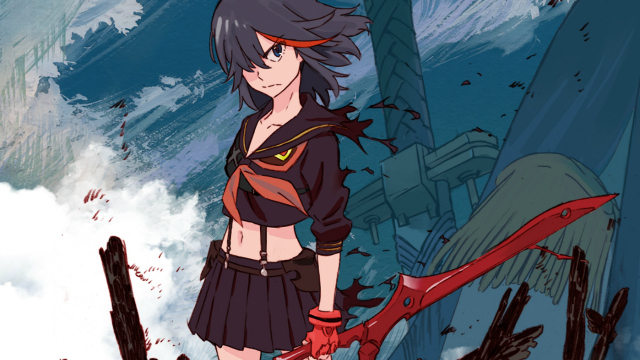 Uniforms can be empowering, both figuratively and literally, at Honnouji Academy. Armed with a giant scissor blade and a seifuku-style uniform, the fiery drifter Ryuko searches its halls for the stranger who murdered her father. Naturally, she butts heads with the academy’s school council, a cadre of colorful super-villains who are armed with their own powerful wardrobes. Kill La Kill covers many deep subjects, from the nature of exhibitionism to the implicit militarism of dress codes, as Ryuko carves her way through her enemies. Who says skimpy outfits and thought-provoking discussion have to be mutually exclusive?

Are there worse anime high schools than the ones on this list? Drop ’em in the talkback. We’re gluttons for punishment, always willing to relive some of our worst years.