These 5 New Anime Series Have Us Excited This Spring - Nerdist

These 5 New Anime Series Have Us Excited This Spring

Spring arrives, and what should excite us most? The warming weather? The lengthening days? The scent of blooming flowers? No. Obviously, it’s the bevy of new and returning anime streaming straight to your simulcast service of choice. And as it happens, Spring 2016 has more than few jumping-on points for viewers. Consider our recs for a moment, would you? 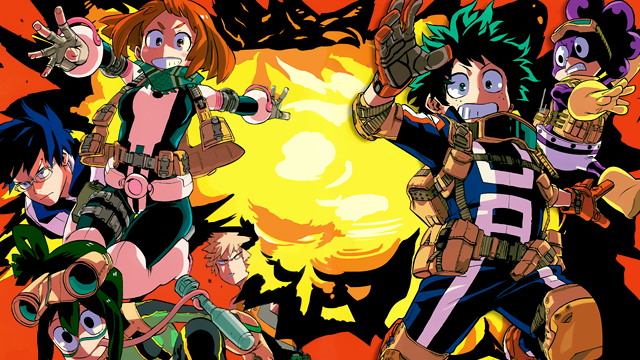 A new challenger rises! And it could potentially claim a seat in the “Holy Shonen Trinity” which Bleach, Naruto, and One Piece have occupied for years, now. Somewhere between One Punch Man and Tiger & Bunny, this latest anime riff on traditional superheroics angles more straightforwardly–and by flipping the typical premise, oddly enough! Because our lead Izuku isn’t special. He has no super powers (or “quirks,” as is the show’s parlance). But in a world where nearly everybody is a superhero or villain, this powerless underdog might actually prove to be the most courageous adventurer of all. My Hero Academia will motivate you to reach for the top, every week. Guaranteed. 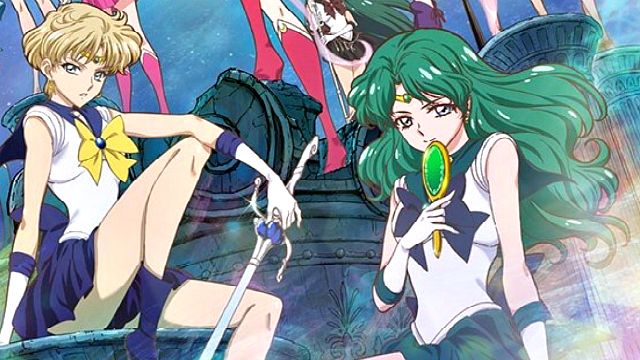 Even if the Magical Girl genre was so sublimely deconstructed by Madoka Magica, there’s no denying the OG. Never ever. Venturing even further into the Sailor Moon canon, this season tackles the famous “Mugen Saga” with truer authenticity to Naoko Takeuchi’s manga than has ever be seen in on screen. Indeed, the storied romance of Sailors Neptune and Uranus is there. No censorship, now. No “cousins.” And even just that makes this feel like a landmark in the recent stable of truer-to-source anime. Though, by that same token, we’re anxiously excited about the bestial transformations Usagi and her comrades will be encountering here. Judging by the manga, it’s going to get real dark. 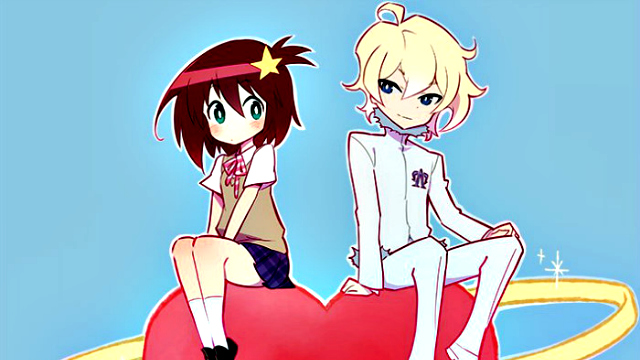 The maniacs behind Gurren Laggan and Kill la Kill are back with another dose of gleeful insanity. And this one’s extra concentrated! Yes, the new catalog includes a few “micro series” that air weekly with episodes running just a few minutes a pop. Riffing on chords similar to those in My Hero Academia, Luluco follows a young lady who’s determined to live a normal, well-adjusted in spite of the extra-terrestrial weirdos crowding her town. That’s all well and good, though, until she’s inexplicably enlisted by the titular patrol. How hard to be normal, when you’re wearing a space suit? It fits that this parade of insanity would have to be paced in short bursts. We don’t think we could handle full-length episodes of it! 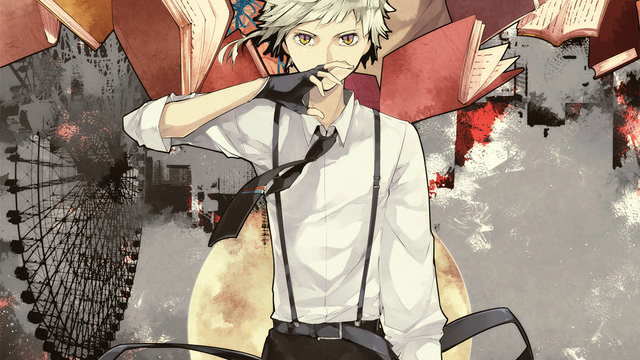 A bit Buckaroo Banzai, and a bit Abraham Lincoln: Vampire Hunter, this cheeky show follows a desperate orphan vagrant who joins a secret society of do-gooders after rescuing one of its members from drowning. As it turns out, in this alternate history, many famous authors are actually moonlighting as steampunk super-heroes. Their names might not be as familiar to Western viewers, but what’s wrong with an anime sending somebody to a Wiki. Or a translated novel, better yet? Even if you don’t catch the literary references, there’s still a lot to giggle about in this offbeat black comedy where one of the first missions honestly involves the team searching for a big white tiger that’s sneaking around the city. 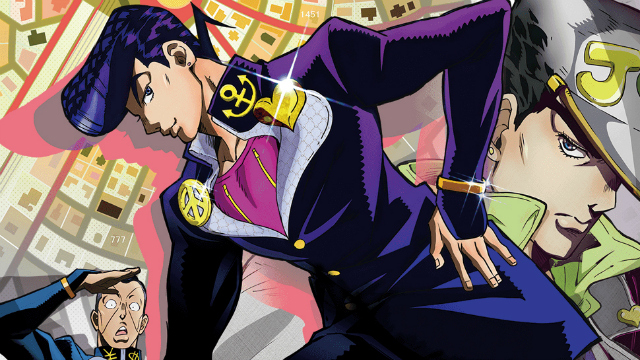 We’ve worn our Jojo’s love on our sleeves. As blatantly as the gold heart on a certain jacket, actually. And even with three seasons logged, the show continually astounds us by re-inventing itself. Diamond is Unbreakable revolves around a twisted branch in the Joestar family tree: one Josuke Higashikata. And the new hero’s convoluted bloodline–wherein he’s both illegitimate son to Jojo #2 and apprentice to “older nephew” Jojo #3–is certainly the least weird thing about this strange suburban mystery. Forgoing the style of previous outings, Jojo’s flaunts late 90s fashion and hip-hop style while keeping exuberance at a constant level. There’s nothing like Jojo’s; not even Jojo’s itself.

What shows are you excited about this season? Fill the talkback with suggestions. We might feature your picks in the future.