Henry Cavill knows what it’s like to play someone with supernatural abilities, and he has plenty of experience facing down fierce monsters. And he’ll get a chance to use all of his training as Superman for his next role, because he will star as Geralt of Rivia in Netflix’s upcoming The Witcher saga.

The streaming site announced the DCEU’s Man of Steel and Mission: Impossible – Fallout star will headline their upcoming series based on author Andrzej Sapkowski’s fantasy series, with Cavill as the famous monster hunter. Lauren Schmidt Hissrich (Marvel’s Daredevil, Marvel’s The Defenders) will oversee the eight-episode series as its showrunner.

“Based on the best-selling fantasy series, The Witcher is an epic tale of fate and family. Geralt of Rivia, a solitary monster hunter, struggles to find his place in a world where people often prove more wicked than beasts. But when destiny hurtles him toward a powerful sorceress, and a young princess with a dangerous secret, the three must learn to navigate the increasingly volatile Continent together.”

Netflix also announced the three directors for the show, with Alik Sakharov (House of Cards, Game of Thrones) directing four episodes, and Alex Garcia Lopez (Marvel’s Luke Cage, Utopia) and Charlotte Brändström (Outlander, Counterpart) each directing two apiece. Between them, Hissrich, and Cavill, it appears Netflix is going hunting for a huge hit with the series.

Considering the famed facial hair of Geralt of Rivia, we know who the breakout star of the show will be. 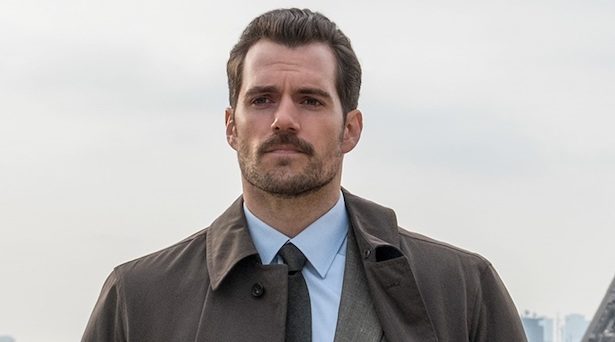 The real secret to beating monsters? A great beard.

What do you think of this casting? Tell us in the comments below if they found the right (super)man for the job.

What Is the MCU’s Quantum Realm? Everything You Need to Know Before QUANTUMANIA