The Wheel of Time will debut soon! In anticipation of the premiere, the cast and showrunner appeared on a panel at New York Comic Con on Friday afternoon. Amazon Prime Video shared a clip from the first episode for the occasion. The clip depicts a key moment from Robert Jordan’s books. We see Moiraine Damodred, an Aes Sedai, and Lan Mandragoran, her Warder, arrive in the village of Emond’s Field in the Two Rivers. This is when everything changes for a group of youths.

Moiraine goes to the remote locale in search of youths who could be the Dragon Reborn, a reincarnated figure who could save or destroy the world. Here, she walks into the Winespring Inn, the hub of the Two Rivers village.

This moment plays out somewhat differently here than it does in the first book in the series, The Eye of the World, but I prefer this adaptation in The Wheel of Time clip. Our main characters Rand, Perrin, Mat, Egwene, and Nynaeve are all in the Winespring’s common room. They’re celebrating Winternight. The holiday marks the end of winter. Everyone is cheerful. But as you can see from their reactions to strangers, the citizens of Emond’s Field are unaccustomed to visitors. Especially strangers who look a little fancy.

Rand and Perrin talk about Egwene and a ceremony (likely to do with the Women’s Council) just before Lan sweeps in. Everyone stops to stare. Moiraine requests a stable and board. The innkeeper, Egwene’s mother, notes Moiraine’s Great Serpent Ring—a ring that marks Moiraine as an Aes Sedai. The Aes Sedai have a powerful role in the world of The Wheel of Time. But most in a village as out of the way as Emond’s Field practically think Aes Sedai are myth. Moiraine’s presence rocks their world. 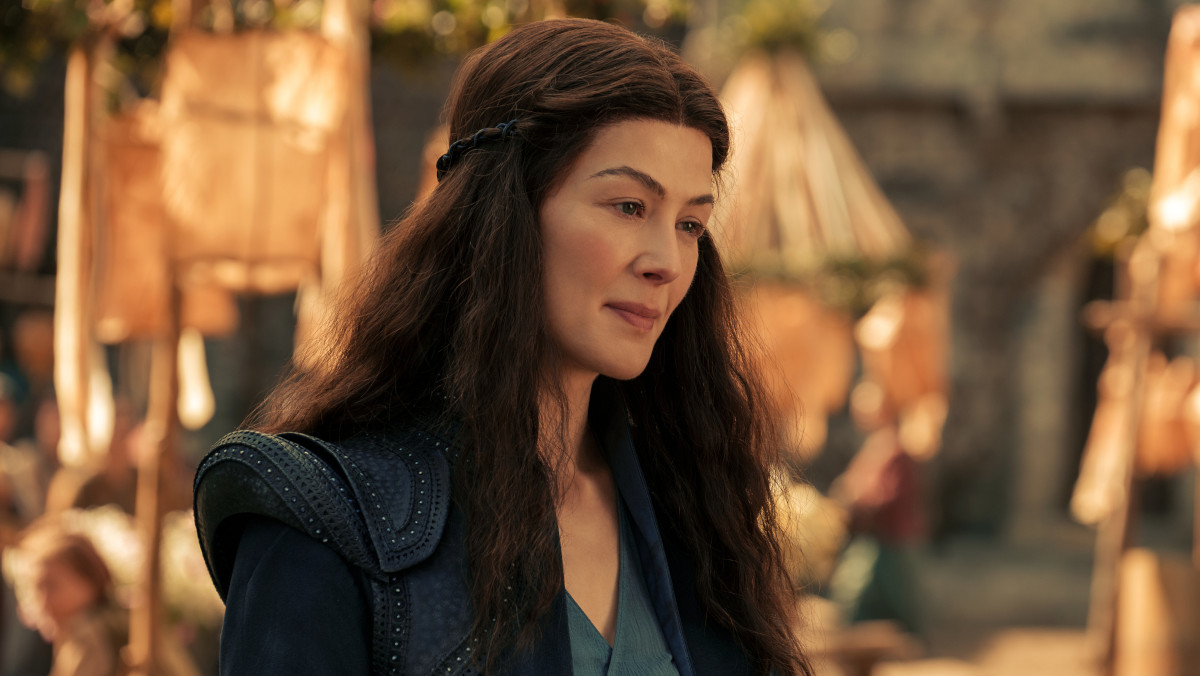 The footage gives us our first glimpse of the Aes Sedai ring. You can see the gold serpent eating its own tail. That symbolizes the Wheel turning endlessly, and a blue stone. The rings in the book don’t have a stone though. Here, I’m guessing the color denotes the Aes Sedai’s Ajah. Moiraine’s of the Blue Ajah, so her ring has a blue stone.

This casting seems perfect. Rosamund Pike has the gravitas and demeanor I’ve always pictured for Moiraine. And Daniel Henney as Lan? Forget about it. We can’t wait to see more when The Wheel of Time premieres on Amazon Prime on November 19. 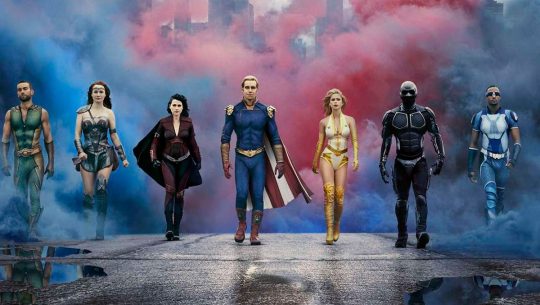 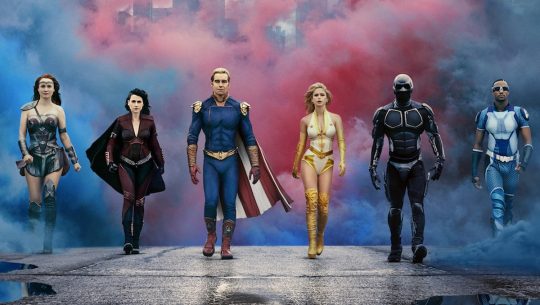