Having The Simpsons on Disney+ has been a huge boon for fans (even if it’s still weird that Springfield is associated with Disney). Every season and every episode is readily available to watch on the site. But there has been one major exception to this otherwise positive arrangement. The streaming giant has not been showing old episodes in their original 4:3 aspect ratio. Every season has only been available in a 16:9 ratio. That might not sound like a big deal, but it is. It really is. Because that cropping has meant certain visual jokes have been cut out entirely. And you better believe us Simpsons fans notice.

But now our long Springfield nightmare is finally over. The streaming platform has will now air the first 19 seasons in their original aspect ratio.

WOO HOO! We love a prediction for #TheSimpsons, especially coming from @AlJean himself in 2015. Episodes in original 4:3 aspect ratio are coming to #DisneyPlus on May 28. #DisneyBundle pic.twitter.com/WxEs9TC5D5

On May 20, longtime Simpsons‘ showrunner Al Jean shared the news on Twitter that the long-awaited switch would finally take place on May 28. As of today, all episodes of the classic animated series will be shown in their original aspect ratio. That covers the show’s first 19+ seasons. The Simpsons made the switch to a 16:9 ratio in 2009 during its 20th year. That’s the only format even older episodes have also been shown in on Disney+, which has made many sharp-eyed viewers rightfully angry.

That cropping has led to certain gags being completely ruined. It’s why new viewers have never understood what’s so funny about Duff Beer varieties.

All the classic Simpsons episodes on Disney+ are in cropped widescreen format -- this means you miss out on tons of great visual jokes, like how Duff, Duff Lite and Duff Dry all come from the same tube. pic.twitter.com/cTy9adulFl

Disney+ has been promising the change over would happen in early 2020 since the streaming site launched last year. Fans immediately began clamoring to watch the original episodes the way they were meant to be seen. And you’re not going to believe this, but older Simpsons fanatics are pretty passionate about the show. 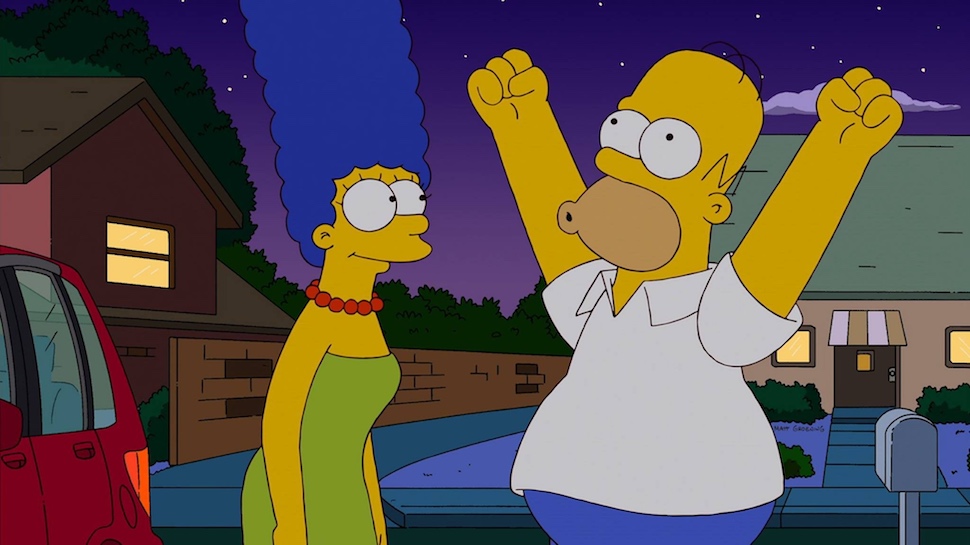 But can you blame us? No matter how many times we watch the show we still want to see the way The Simpsons actually did it.

Marvel
Everything We Know About SHE-HULK: ATTORNEY AT LAW
Nerdist
3 MIN READ