THE SECRET GARDEN Trailer Is Full of Magic, Plants, and Colin Firth

The Secret Garden might not be as well known as Studio Canal’s last muse, the beloved Peruvian bear Paddington, but the classic children’s book has been beloved by kids for ages. With a trippy new teaser, it looks like a whole new generation is about to discover the magic of the strange fairy tale about a young girl and garden.

In case you’ve never had the pleasure of visiting The Secret Garden, the story centers on a young girl, Mary Lennox, raised in India under British Colonial rule. When Mary’s neglectful parents die, she is sent to England to live in a strange spooky house with her ailing cousin and cruel uncle. It’s there that she discovers on the bleak and often misty moors that the house houses a gorgeous garden that offers up a sanctuary for Mary and the group of ragtag children who live at the manor.

The new adaptation is directed by Marc Munden (National Treasure) and based on a screenplay by Jack Thorne, the playwright who came up with the blockbuster stage hit Harry Potter and the Cursed Child. The film’s Mary is brought to life by newcomer Dixie Egerickx, who is joined by Colin Firth and Julie Walters, as well as Edan Hayhurst as Colin and Amir Wilson as Dickson. 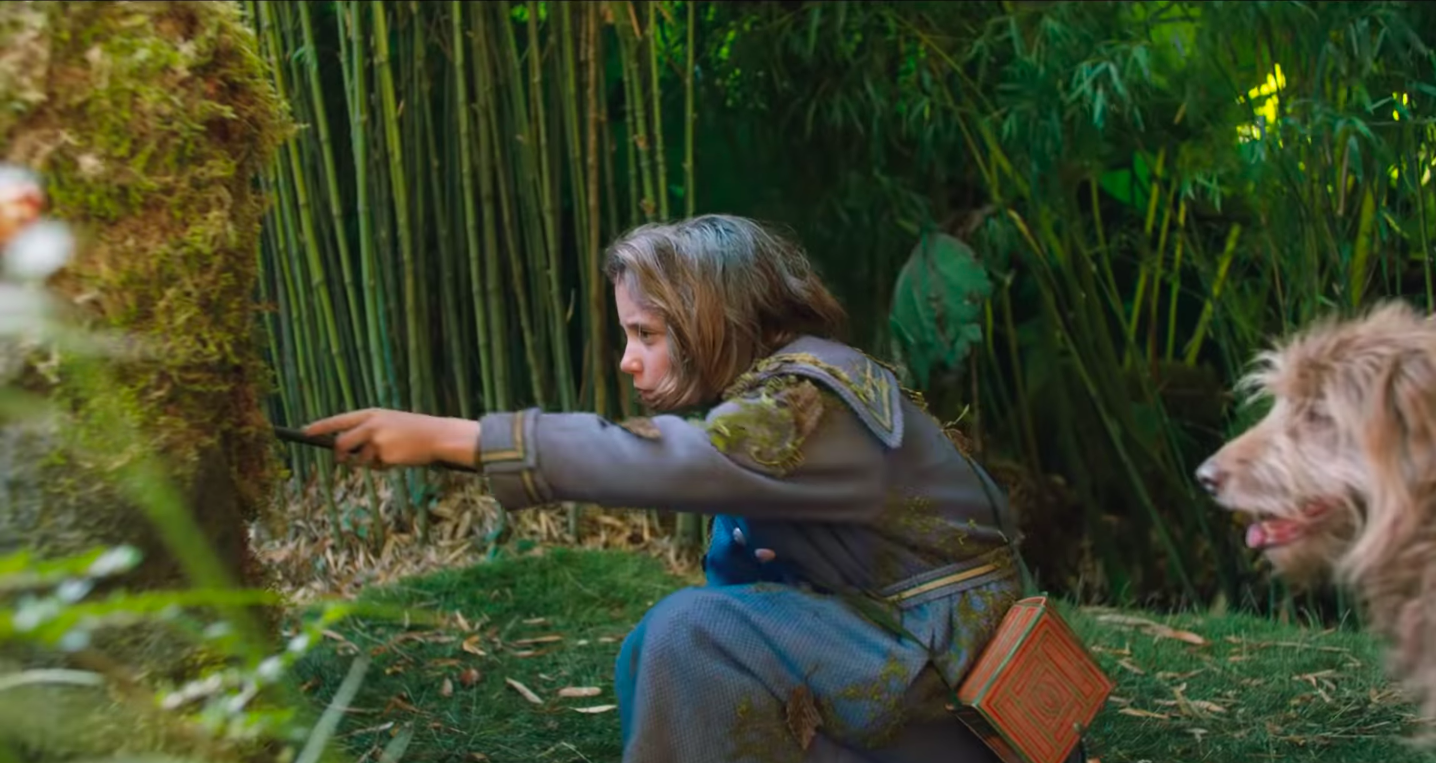 The original story, written by Frances Hodgson Burnett and published in 1911, presents the garden as a natural space of beauty and mystery whereas this trailer seems to hint that the garden itself is magical with a sprawling landscape in which huge trees tower, flowers grow as children run past them, and the fences don’t seem to represent where the gardens truly end. It’s clear that Studio Canal is going for the fantasy family market here and after the slow-burn success of Paddington and the beloved hit sequel Paddington 2 they might really be on to something.

The Secret Garden hits screens in Spring next year.