Dwayne Johnson has expressed his desire to play Black Adam for over a decade. For a while, it looked like his wish would finally come true with DC’s Shazam. But while he didn’t end up playing the popular antihero in that movie, it wasn’t the end of the story for The Rock and the character. A report in 2017 said he would not only get to wear the black and yellow tights in a Shazam sequel, he would be getting his very own Black Adam film. Now we know exactly when that will happen. The actor announced the film’s official release date on Instagram, along with a fantastic Boss Logic rendering of what he will look like as a superhero.

The Rock’s announcement of a December 2021 release also featured a fantastic artist depiction of what he will look like as “The Man in Black.” It was accompanied by a personal, touching message that explained why the character has always meant so much to him.

“Like most kids growing up, I dreamed about being a superhero. Having cool superpowers, fighting for what’s right and always protecting the people. It all changed for me when I was 10 years old and was first introduced to the greatest superhero of all time – SUPERMAN. As a kid, Superman was the hero I always wanted to be. But, a few years into my fantasy, I realized that Superman was the hero I could never be. I was too rebellious. Too rambunctious. Too resistant to convention and authority. Despite my troubles, I was still a good kid with a good heart – I just liked to do things my way. Now, years later as a man, with the same DNA I had as a kid – my superhero dreams have come true. I’m honored to join the iconic #DCUniverse and it’s a true pleasure to become BLACK ADAM.

BLACK ADAM is blessed by magic with the powers equal to SUPERMAN, but the difference is he doesn’t toe the mark or walk the line. He’s a rebellious, one of a kind superhero, who’ll always do what’s right for the people – but he does it his way. Truth and justice – the BLACK ADAM way. This role is unlike any other I’ve ever played in my career and I’m grateful to the bone we’ll all go on this journey together.” 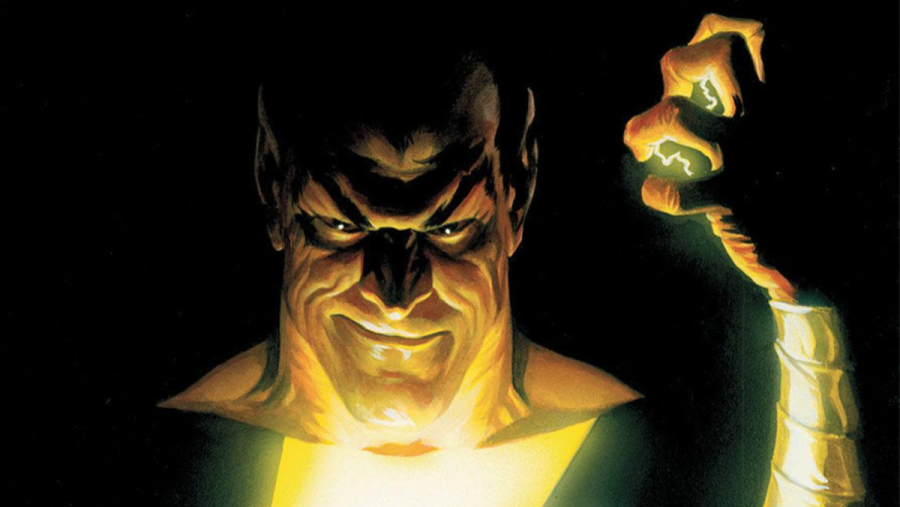 This note also serves as a great introduction to the version of the character Johnson will play. The Egyptian-born, magic-wielding, incredibly powerful Black Adam dates back to the 1940s, when he was originally the evil predecessor of DC’s Captain Marvel. (That’s the other name for Shazam, one unrelated to the MCU’s.) He was also the greatest villain of the Marvel Family, introduced at the end of Shazam. However, starting with the release of Shazam: The New Beginning in 1987, Black Adam began his evolution into the modern day antihero he became.

The character The Rock will play will be both very bad and very good. That will be great for audiences who have been waiting just as long as him to see this happen. The Black Adam film is set to be released on December 22, 2021.