The Proud Family is coming to Disney+ in an entirely new series called The Proud Family: Louder and Prouder. And now we know the series will February 23. And there is a lot to look forward to because most of the original voice cast will also be returning for the revival!

Here’s a full look at the upcoming show:

In the sneak peek, Penny is trying to become a woman and, of course, her still-overprotective dad isn’t thrilled about it. But we can always rely on Suga Mama to be the best with her quick jokes and general joy. And, of course, there’s a lot of love between every member of the family. Even if sometimes there’s a little less like. The revival feels to us as though it will both drum up some nostalgia and bring a new generation of fans into the fold.

The original Proud Family series was nothing less than groundbreaking. It was the first animated Disney Channel Original Series and the first to star a Black character, Penny Proud, and her family. The series ran from 2001-2005 and gained a massive cult following amongst animation heads around the world. The show was led by Kyla Pratt as the tenacious and intelligent Penny. Pratt will be reprising her role alongside other OG cast members Tommy Davidson as Oscar Proud; Paula Jai Parker as Trudy Proud; Jo Marie Payton as Suga Mama; Karen Malina White as Dijonay Jones; Soleil Moon Frye as Zoey Howze; and Alisa Reyes as LaCienega Boulevardez. Cedric the Entertainer will also return as Uncle Bobby Proud. 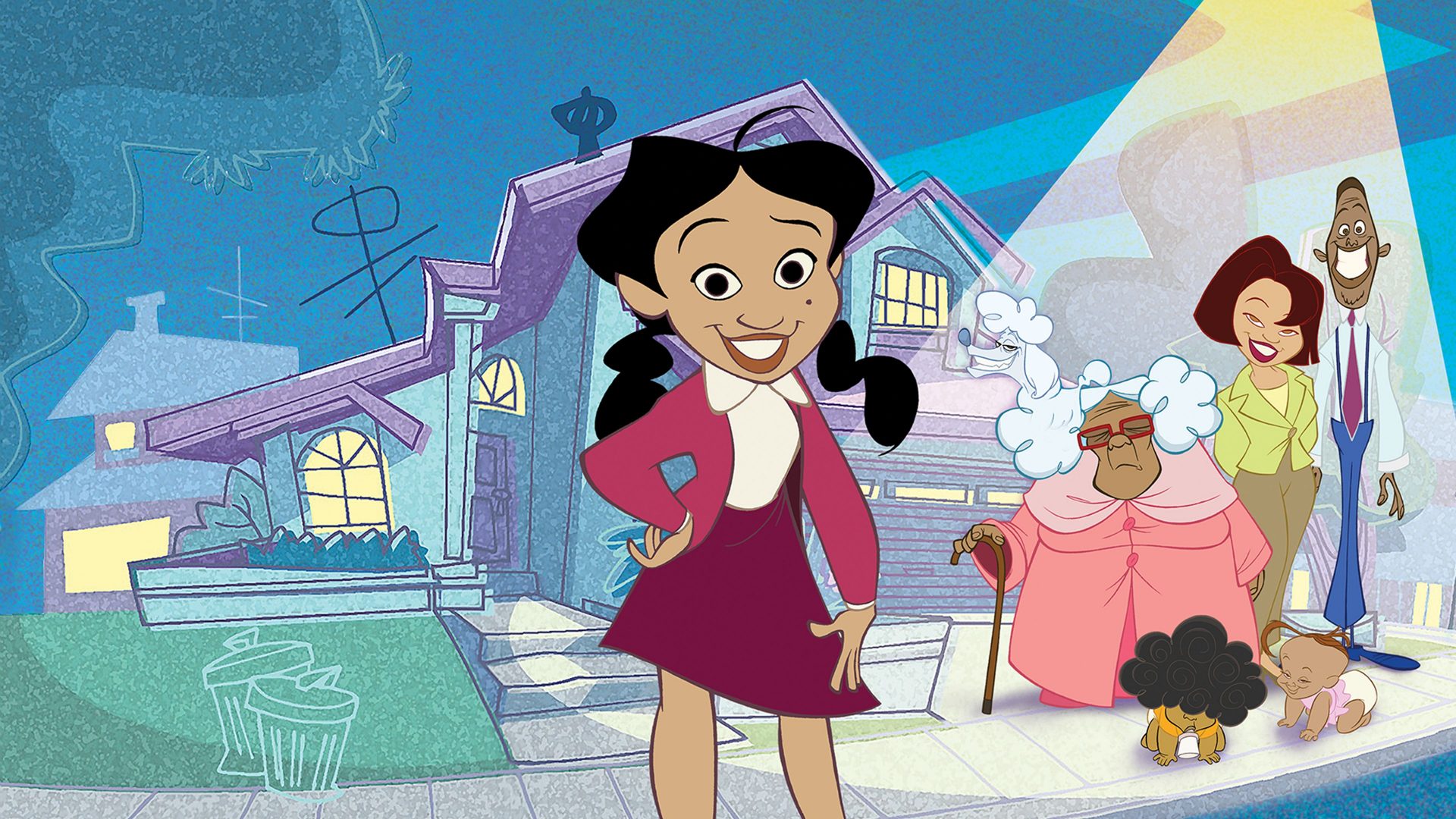 With the original team of Academy Award-winning creator/executive producer Bruce W. Smith and executive producer Ralph Farquhar at the helm, the show will reunite them with Calvin Brown, Jr. who is co-executive producer and story editor. In a press release, Smith and Farquhar said, “In our minds, the show never really went away, as we still had tons of stories left to tell. It’s the perfect time to bring back this show, and we can’t wait to take fans, old and new alike, on this journey with us.”

New stories also mean new characters will be joining our favorite family on screen. And that means some excellent new additions to the show’s cast. Disney+ has shared that “the guest-starring voice cast will feature some of music and entertainment’s biggest names.” These will include:

In addition to these talented guest stars:

These new and returning characters make us even more excited about all the stories to come. 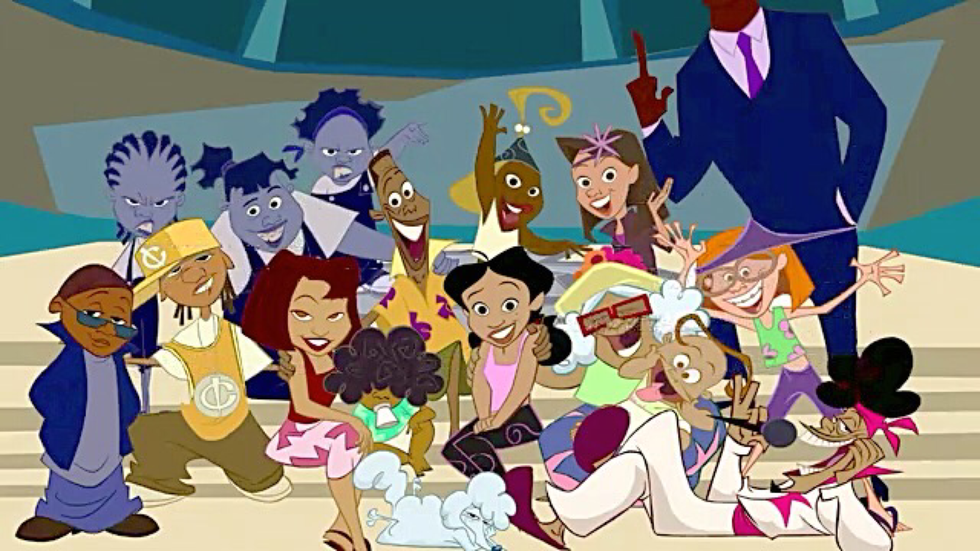 We totally agree that it’s the perfect time to bring back The Proud Family, which was not only hilarious, thoughtful, and beautiful to look at but that also offered up a lesser-seen slice of life comedy cartoon about a young Black girl. It’s clearly a sentiment that Gary Marsh, president, and chief creative officer, Disney Channels Worldwide, shared stating, “The genius of the original Proud Family series was that, under the guise of a family comedy, it provided a brilliant social commentary on our life and times. With this new series, Bruce and Ralph will once again challenge everyone to think differently about the world we share.”

With the original cast returning, new characters in the wings, and excitement at an all-time high for a possible reboot, we’re incredibly excited that Penny and co. are headed back to the screen, especially if they’ll be bringing that iconically catchy theme tune with them.

Disney+ also shared a featurette for fans to enjoy in honor of the show’s 20th anniversary. In it, some of the revival’s cast discuss what the show means to them.

As you get excited for The Proud Family: Louder and Prouder, you can watch the original series on Disney+. We know we’ll be doing just that until the new show hits our screens.