THE PRODIGY Has a Very Spooky Kid, But Little Else (Review) - Nerdist

THE PRODIGY Has a Very Spooky Kid, But Little Else (Review)

Perhaps it’s enough just to make a polished, creepy movie about an evil kid at this late stage in the well-tread subgenre, but even a thoroughly convincing performance from newcomer Jackson Robert Scott fails to conceal the fact there isn’t much else to distinguish The Prodigy from its predecessors.

Taylor Schilling (Orange Is the New Black) and Peter Mooney (Saving Hope) play Sarah and John, parents of young Miles (Scott), who just happened to have been born on the same night the police apprehend and kill Edward Scarka (Paul Fauteux), a serial murderer with an appetite for young women. After Miles begins exhibiting antisocial behavior and even signs of being possessed, Sarah contacts a doctor specializing in reincarnation (Colm Feore), who explains that these spirits linger because they died before finishing a certain goal or task. But even as the power of that other personality soon grows strong enough to outwit Miles’ adult counterparts, Sarah races to determine what she can do to complete or relieve that unresolved business and hopefully return her son to normal before he’s consumed completely by evil. 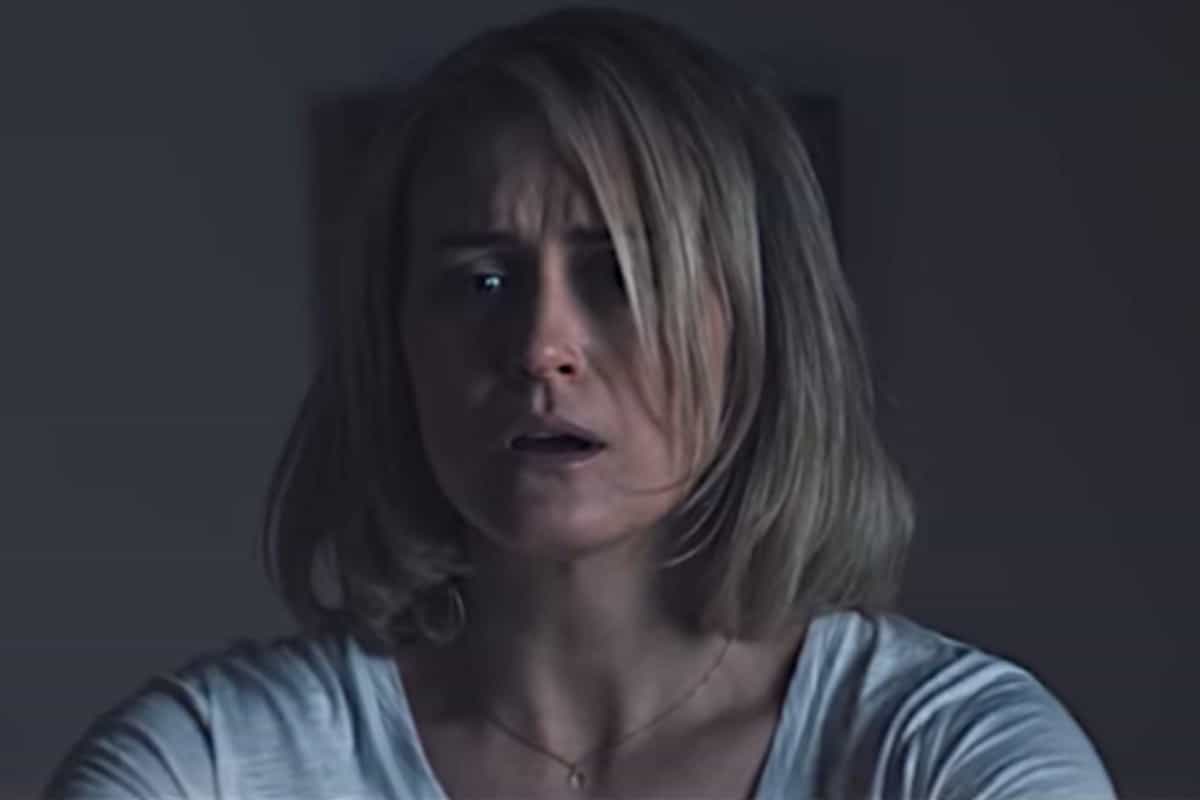 Since long before The Bad Seed in 1956, children have been used by storytellers as a device to embody different fears and dangers, from the uncertainties of parenthood to the passing of generational trauma. There’s certainly some of the former in The Prodigy—what do I do when my kid is sick but I can’t see what’s wrong?—but for the most part the movie establishes early that Miles is being controlled by a malevolent force, and spends little time filtering his behavior through anything more than routine new-Mom worry.

The most interesting part of screenwriter Jeff Buhler’s story is watching Sarah and John become increasingly alarmed by Miles’ unsettling, calm demeanor: “Shouldn’t he cry?” she asks after he gets a shot. But other than a very gingerly explored backstory about John’s own abusive upbringing, there’s little here to bind Miles’ creepiness or his eventual acts of violence to either of his parents’ festering concerns or insecurities.

That said, Jackson Robert Scott, who previously played Georgie in It, is something of a revelation as Miles. The young actor employs a perfect middle-distance stare to showcase the character’s transformation from cheerful little boy into host to a homicidal spirit, and it’s his performance that sells the movie’s most delicious, almost cartoonishly villainous moments. 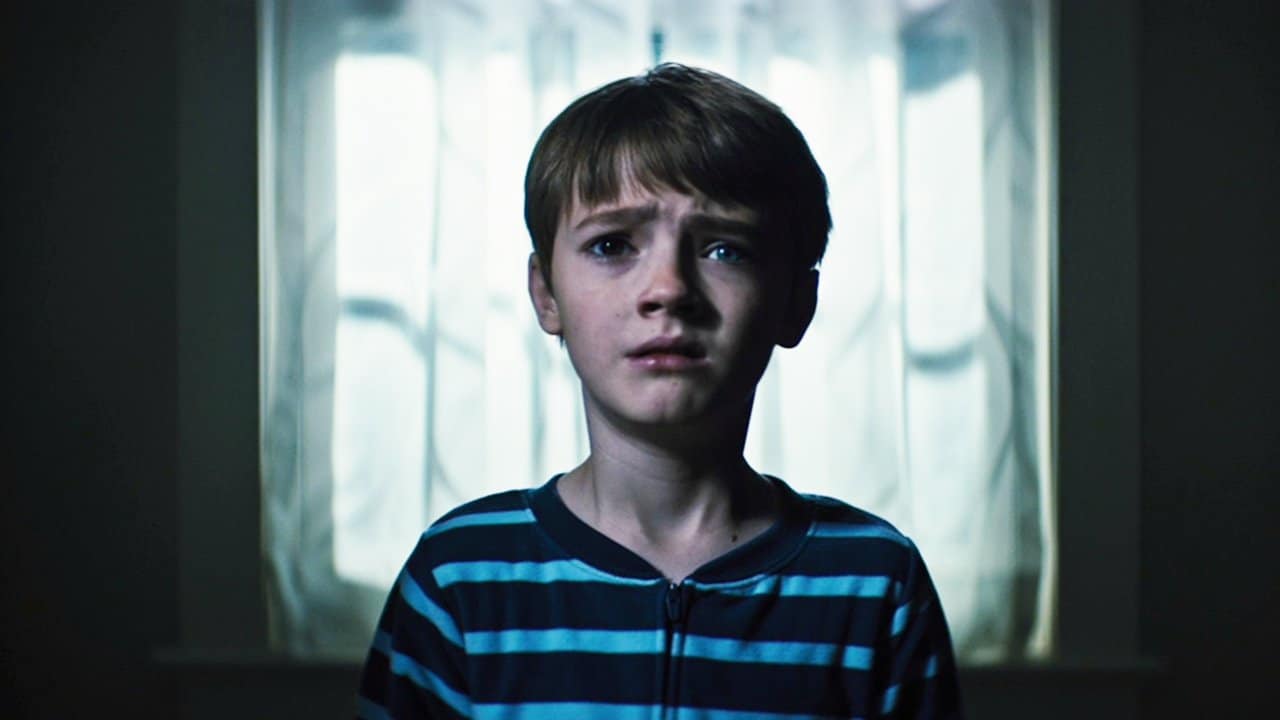 Meanwhile, you have to wonder if either Schilling or Mooney were given any background details about Sarah or John; while there’s something intriguing about taking their kid’s fairly transparent dysfunction at face value and dealing with it in the moment, the greater emotional meaning—or even just the thrill of suspense—is eventually robbed by what becomes a complete lack of foundational motivation for these two characters. What were their ambitions as parents? What were their fears? Virtually none of them play out against the backdrop of this story—especially not hers—relegating these character to little more than whatever they are doing, or reacting to, at the given moment.

As a director, McCarthy is a skillful technician; he makes the family’s house feel convincingly but always realistically ominous, but his homages to other films (Mario Bava’s Schock, for example) don’t materially enhance what is a routine narrative for anyone even passingly familiar with this subgenre. And ultimately, it isn’t imaginative or dense enough to subvert expectations, and yet is too slick and subdued to reach the glorious, over-the-top levels of camp needed to overcome its well-worn conventions. Perhaps that’s where film locates its otherwise absent metaphor: in a genre full of exceptional children, The Prodigy feels painfully average.