The Power of the Dog is a breathtaking examination of masculinity—what it means to be a man, how homophobia shapes the idea of manhood, and the stifling nature of toxic masculinity. It’s incredibly tense, at times almost fraught, but is, most surprisingly, very tender. Jane Campion is one of the greatest living filmmakers. In her adaptation of Thomas Savage’s 1967 novel of the same name, the filmmaker proves, yet again, just why, delivering a mesmerizing, magnificent western that dives into the complexity and nuance of cowboy life.

The film follows the Burbank brothers, Phil (Benedict Cumberbatch) and George (Jesse Plemons), who operate a cattle ranch in rural Montana in 1925. The elder brother, Phil, calculating and cruel, is brilliant, though prefers to spend his days on horseback and in the trenches of ranch life with their cattle hands. George, simpler and kind, handles the day to day business operations. George marries widowed innkeeper, Rose (Kirsten Dunst), bringing her and her teenage son, Peter (Kodi Smit-McPhee), to the ranch. Once in the isolated Montana wilds, Phil, dubious of Rose’s intentions, subjects her to unrelenting torment and humiliation. 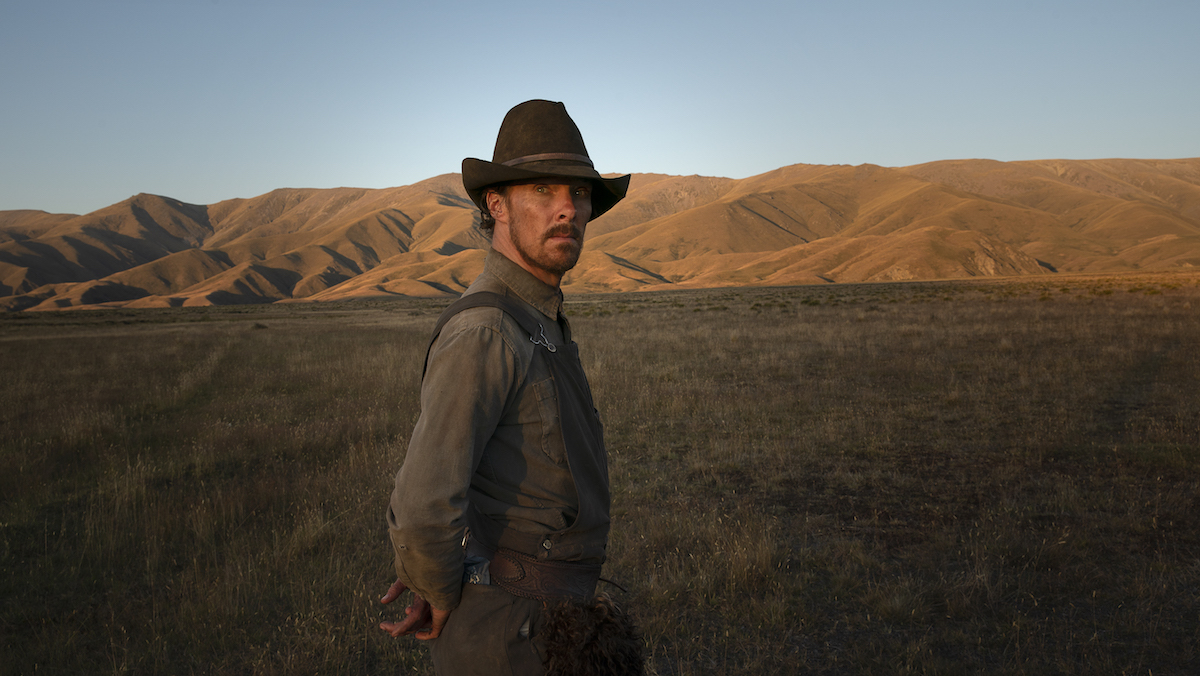 Throughout the story, the ghost of Bronco Henry, Phil’s late mentor and lover, looms large. Phil, gay and unable to live openly, projects a searing hostility towards those he considers weak, less manly. For much of the film, he sets his target on Peter, who is bookish, lanky, and drawn to making paper flowers.

The plot unfolds slowly, deliberately savoring each moment of growing tension. It’s a remarkable feat few filmmakers could pull off without it feeling like the film drags on. But just as the tension reaches its breaking point, the film veers towards the unexpected. 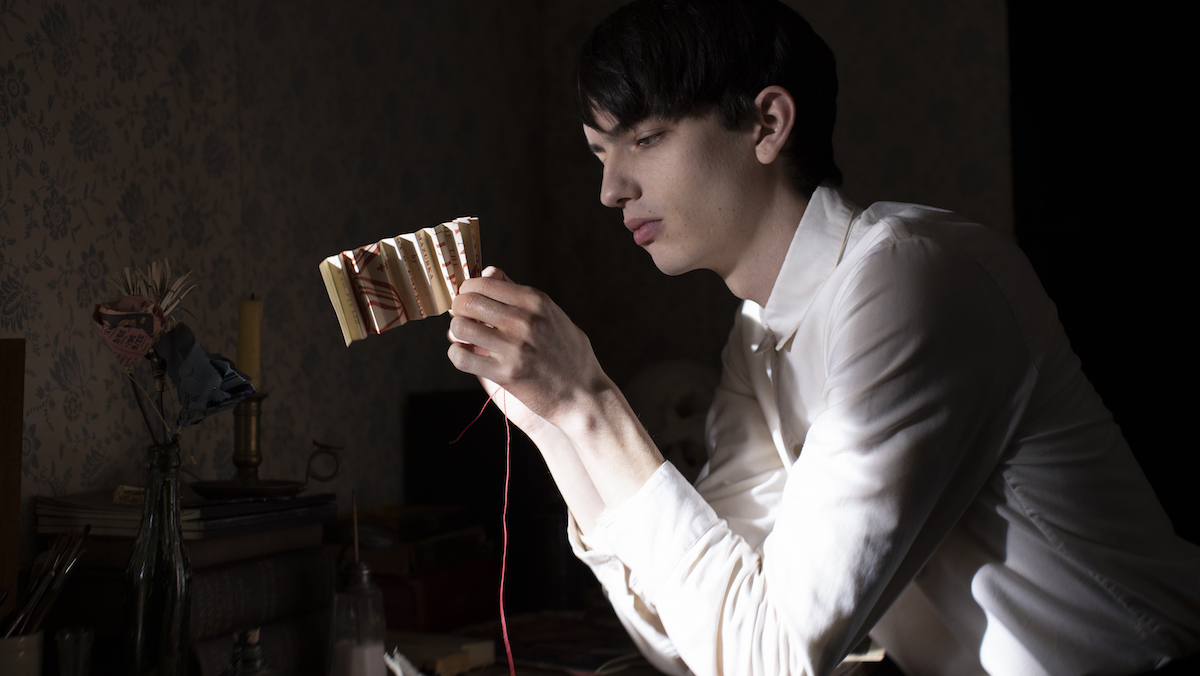 The Power of the Dog boasts a stunning core ensemble, each fitting brilliantly together to bring Campion’s rich adaptation to life. As George, Plemons brings a level of depth and earnestness to what could’ve easily been a flat character. He’s oblivious but well-meaning; Dunst is heartbreaking to watch as Rose slowly crumbles, from loneliness of their isolated home, only exacerbated by Phil’s merciless taunts. Kodi Smit-McPhee, meanwhile, shines as the Peter, confident in his more effeminate appearance and interests, despite Phil’s mockery. He more than holds his own against a trio of powerhouse performers, and it only has me excited for what to look forward to in the years to come.

But it’s Cumberbatch’s movie and boy does he deliver. Menacing and brutish, occasionally flipping to introspective and pained. It’s mesmerizing to watch and he harnesses a quality that fully encapsulates why Phil is the center of the Burbank ranch—for better and certainly for worse.

It feels like a cliché to call the lush, mountainous Montana setting another character. But, it’s as full of nuance and complexity as those who reside on the ranch—and is the beating heart of the film. To Phil, it’s both a stifling reminder of brutish masculinity he feels he must project and where his heart resides. To Rose, it’s stability but also a vast, isolating prison. 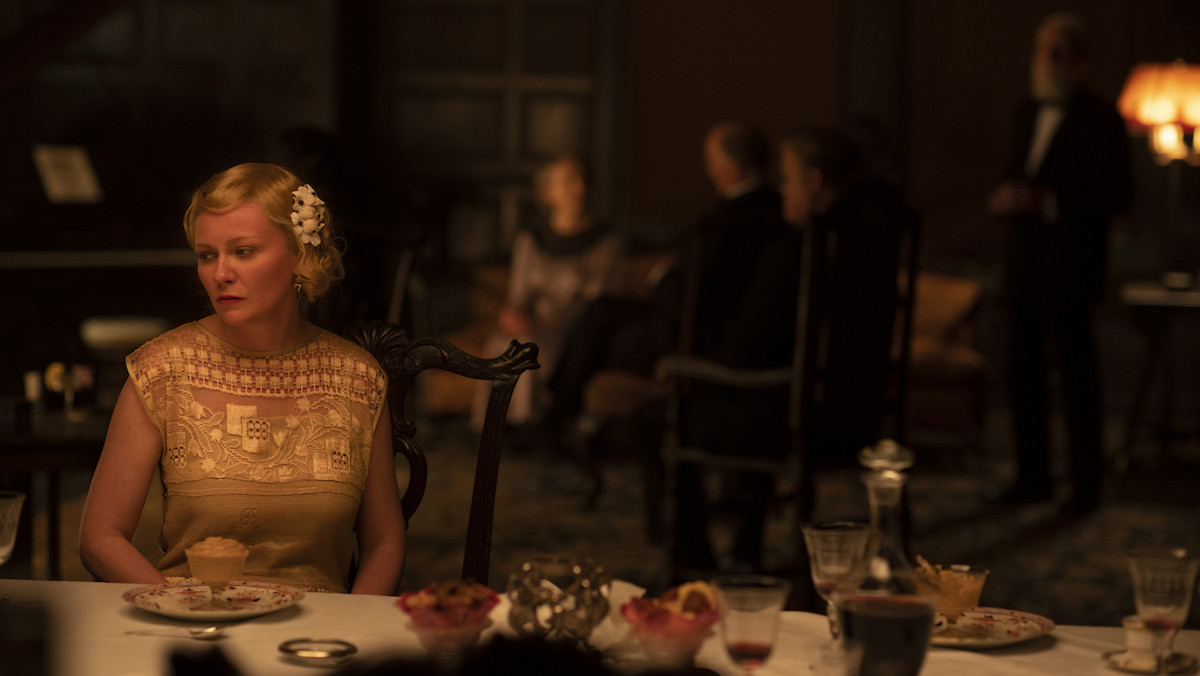 Ari Wegner’s cinematography beautifully captures the landscape (with New Zealand stepping in for Montana). While Phil showers the hired cow hands with wild stories of Bronco Henry’s heroic travails, but is only able to fully embrace all the late cowboy was to him when alone. And Wagner’s deft camerawork paints such an intimate portrait, of Phil polishing Bronco Henry’s saddle, Peter carefully folding a sheet of paper into a flower, of Rose crawling through the alley at the ranch looking for her hidden bourbon.

Johnny Greenwood ties the whole thing together with a gripping, haunting score that elevates each moment. It’s been more than a decade since Campion’s last feature film, but wow is it worth the wait.