Everything is a remix these days, but there are definitely people who have a keener knack for combining just the right elements to create lasting and impactful art. Case in point, the Brazillian artist known as Butcher Billy. 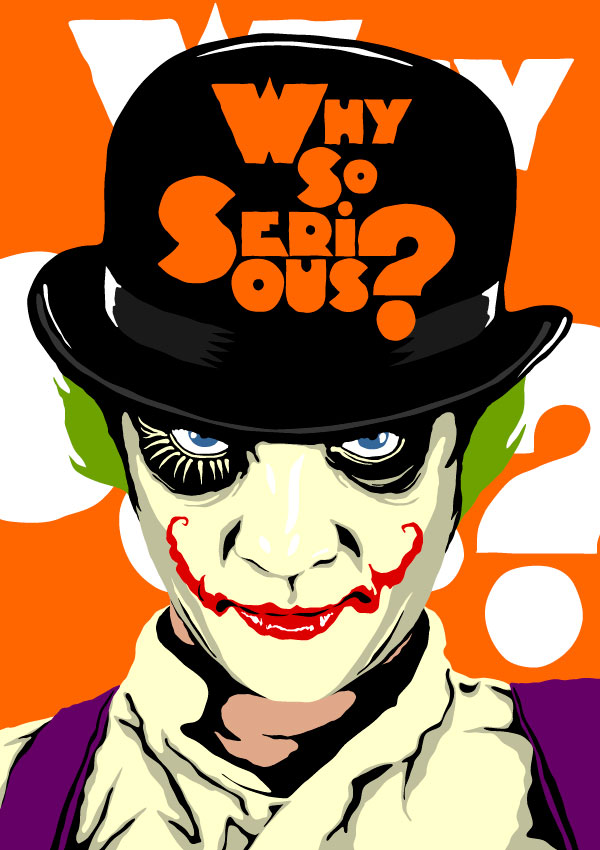 Butcher Billy is the nom-de-guerre of Billy Mariano de Luz, who has been crafting amazing images and creating quite a stir for the past few years. With strong street and pop-art influences visible in his work, his pieces are a love letter to fans of comics, movies, and music (with a heavy emphasis on punk rock and new wave). It is hard to find a corner of pop-culture that the artist hasn’t put his unique stamp on, from real life historical despots re-framed as comic book villains… 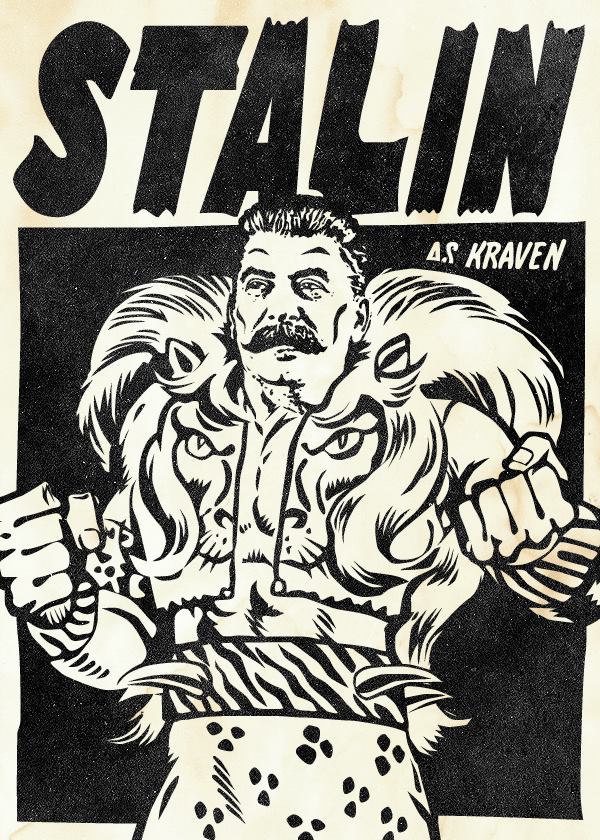 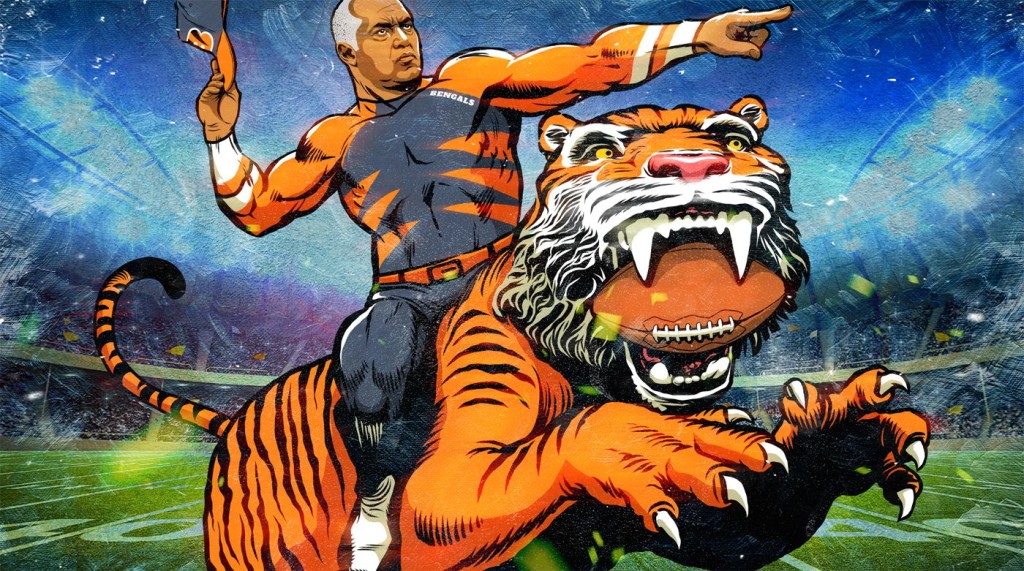 To say this is the tip of the iceberg regarding De luz’s work is a serious understatement. The artist is also responsible for a wonderfully diverse, playfully, and ultimately solemn series of portraits of David Bowie that sadly coincided with the singer’s death earlier this year. And last, but most certainly not least, among many other talented street-style artists, he recently contributed to the art project “Streets of Warcraft:” 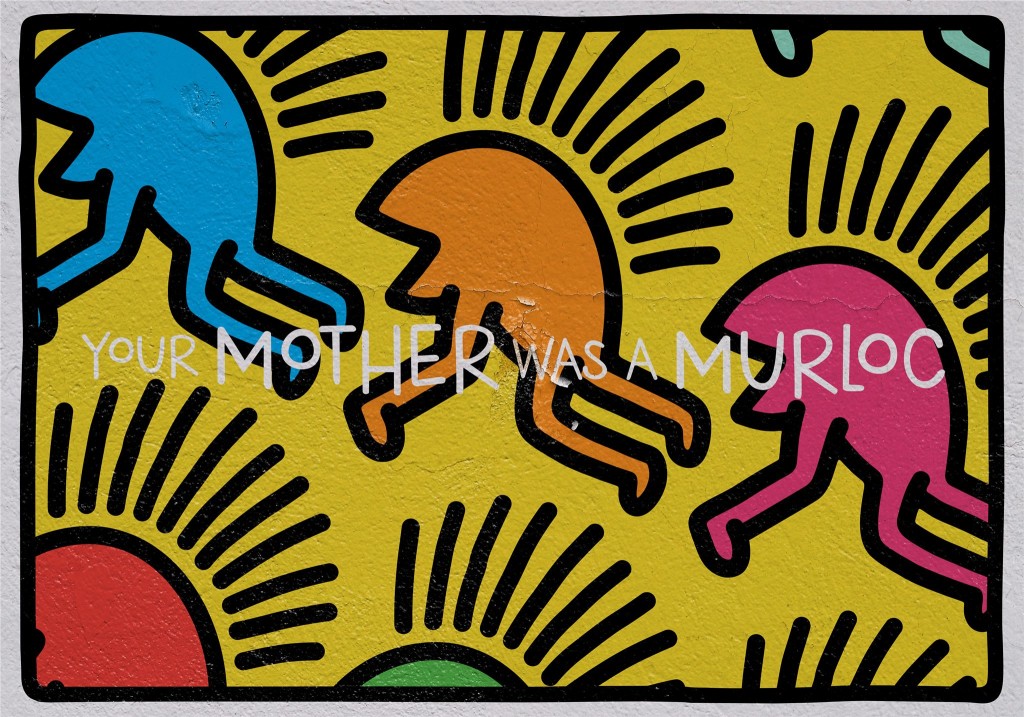 An incredibly savvy businessman, he has monetized the bulk of his work on sites such as Society6, RedBubble, and so forth. Want a t-shirt, mug, or print of some of The Butcher’s amazing art on your walls? Swing by and show him some love! And if you didn’t get enough eye candy here, make sure to swing by his Tumblr.

What comics/musicians/movies/etc would YOU like to see Butcher Billy mashup? Let us know below!