The Original Droid We're Looking For: Robby the Robot - Nerdist

The Original Droid We’re Looking For: Robby the Robot

A sci-fi film is only as good as its androids. Hitchhikers Guide to the Galaxy gave us Marvin the manic-depressive robot. Star Wars gave us a slew of droids, two of which being C3PO and R2-D2. And who can forget the Iron Giant?

But first there was Robby the Robot, one of the original humanized android companions. Originating in the 1956 film Forbidden Planet, Robby went on to have a long career guest starring in other films like The Invisible Boy and Looney Toons: Back In Action and television shows like The Twilight Zone and Mork & Mindy. His 50-year long career had him inducted into the Robot Hall of Fame back in 2005.

As mentioned, Robby made his first appearance in Forbidden Planet. On the famous movie poster, the bot is misleadingly menacing, holding a damsel in distress with an evil look on his face. When, in reality, Robby served as a helpful companion to Dr. Morbius, capable of providing routine services and doing the work of a servant, but also serving as the film’s moral compass. 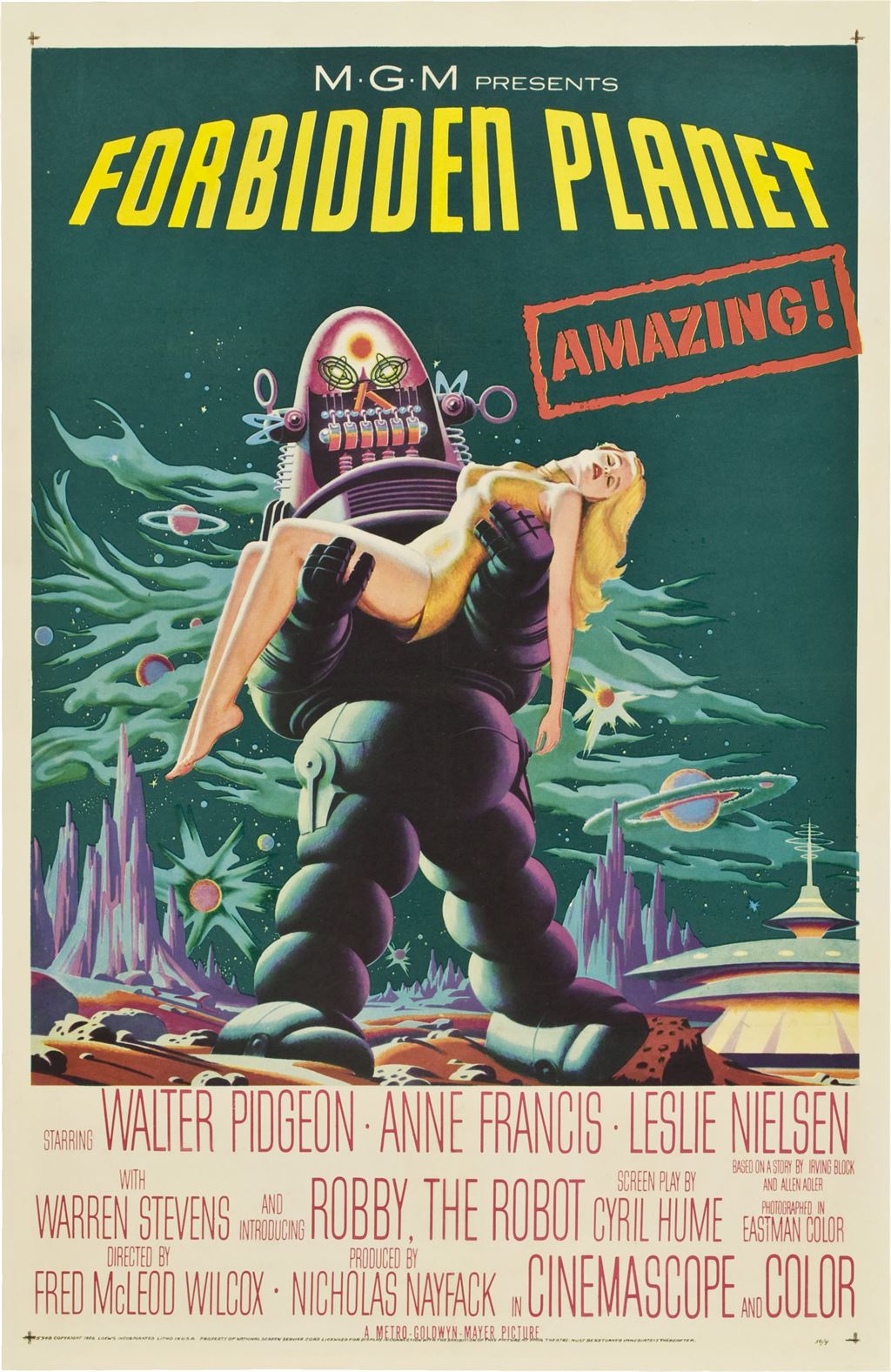 Robby was designed in a very Tomorrowland-esque style of what people in the 50’s and 60’s thought the future would look like. His original design was sketched and refined by Arnold Gillespie and Mentor Huber and he was built by designer Robert Kinoshita. The machine was a technical feat at the time of its creation in the early 1950’s, made using aircraft parts and custom moulded plastics with a partially transparent surface in order to view all of the mechanics. 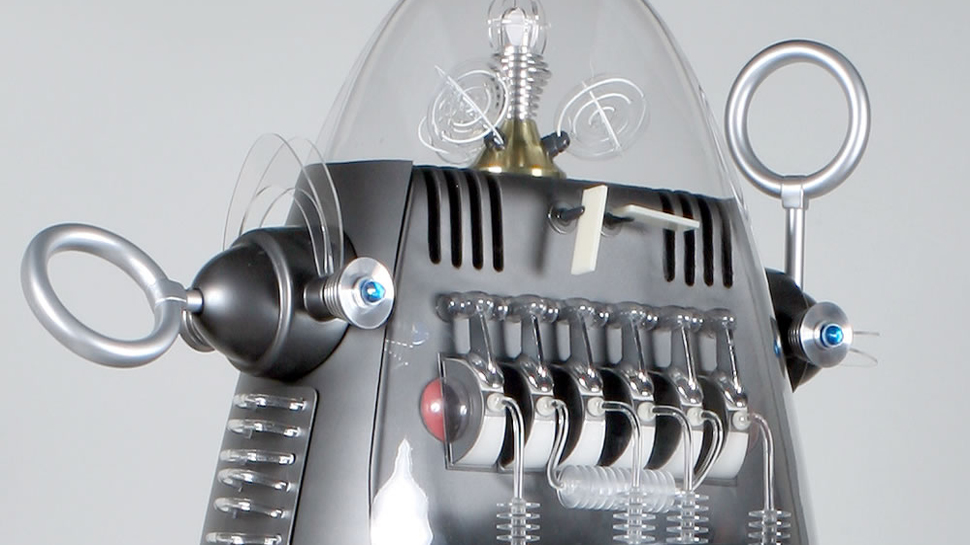 To this day, Robby remains a classic sci-fi favorite of children and adults alike. Who’s your favorite robot? Let us know in the comments below!

From Lawful Good to Chaotic Evil: A Multi-Fandom Character A...

Warm Up Your Proton Packs for Ghostbusters: The Board Game

10 Lessons Sci-Fi Taught Me About Surviving In Space

Lesser Known Sci-Fi Classics That You Need to See