If we learned some humans are secretly immortal, Charlize Theron would be on our short list of most likely candidates. It’s why she’s the perfect choice to lead Netflix’s adaptation of author Greg Rucka‘s graphic novel series The Old Guard. It follows a group of ancient beings who have been keeping the world safe for hundreds of years. They’ve been around for so long thanks to a very unique ability: they can’t die. But heavily-armed enemies might not even be their biggest threat in the movie’s first action-packed trailer. It’s the modern day world, where it’s much harder to stay out of sight.

“Forever is harder than it looks. Led by a warrior named Andy (Charlize Theron), a covert group of tight-knit mercenaries with a mysterious inability to die have fought to protect the mortal world for centuries. But when the team is recruited to take on an emergency mission and their extraordinary abilities are suddenly exposed, it’s up to Andy and Nile (Kiki Layne), the newest soldier to join their ranks, to help the group eliminate the threat of those who seek to replicate and monetize their power by any means necessary.”

Fans of the comic series, which first debuted in 2017, don’t have to worry about the story being in the right hands. The screenplay comes from the graphic novelist himself. Gina Prince-Bythewood (Love & Basketball, Beyond the Lights) directs. The movie also stars Marwan Kenzari, Luca Marinelli, Harry Melling, Van Veronica Ngo, and Matthias Schoenaerts. The great Chiwetel Ejiofor will stand against the group of immortal warriors. He thinks their existence poses its own kind of threat to mankind. 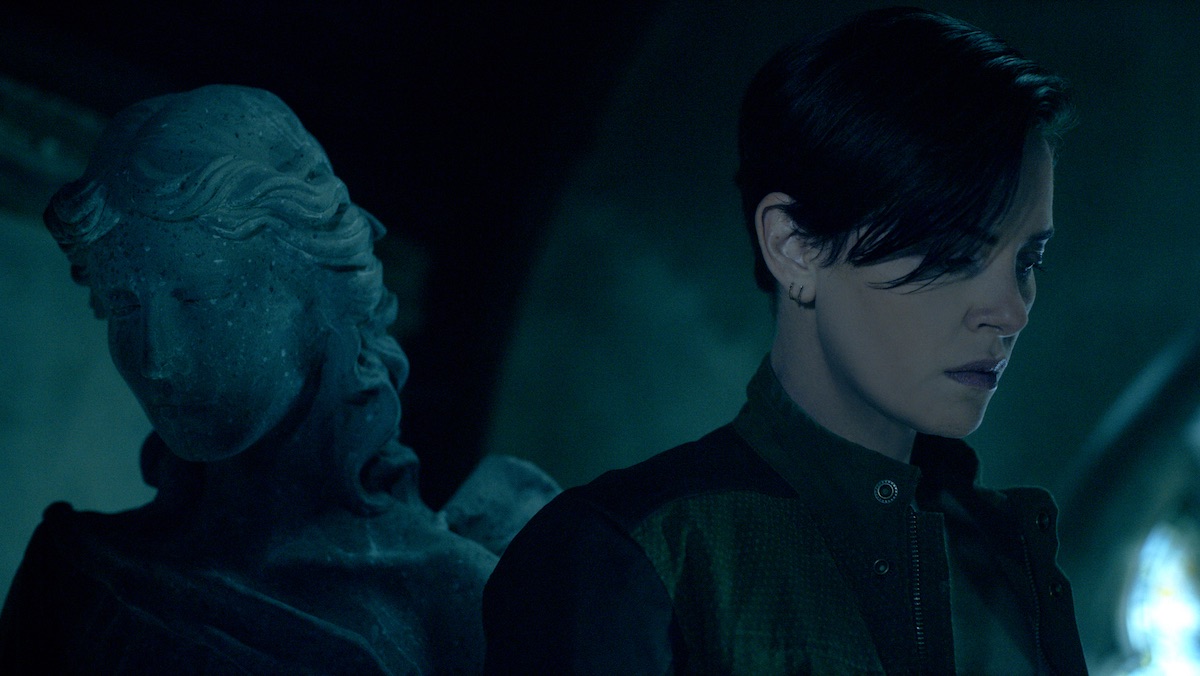 That’s how we know this is an action-fantasy movie. Who would be upset to learn Charlize Theron can live forever?

The Old Guard comes to Netflix on July 10.