THE OFFICE Gets its Own Oral History Podcast

The U.S. version of The Office premiered 15 years ago in 2005. Since then the show’s popularity, which has led to countless re-watches by an insanely dedicated fanbase, has made the series an all-time great.

Now viewers who still can’t get enough of Dunder Mifflin will have a whole new way to revisit Scranton. Spotify and Propagate’s Ben Silverman (The Office, Ugly Betty) have announced a new podcast about the workplace sitcom, hosted and executive produced by Brian Baumgartner, aka Kevin Malone himself. An Oral History of The Office will explore how a sitcom no network wanted went on to become a beloved classic.

And to tell that story, he’s getting insight from the show’s stars and creators.

According to a press release, the podcast “chronicles how this unlikely UK import from Ricky Gervais and Stephen Merchant made it to the U.S. airwaves.” It will also cover “the search for a network home, to the casting, assembling the talent behind the camera, and the memorable storylines and major moments.”

The 12-episode podcast will also share “some never-before-heard stories from the people who knew the series the best.” That will include interviews with the show’s stars. Steve Carell, John Krasinski, Rainn Wilson, Jenna Fischer, Ed Helms, Kate Flannery, Craig Robinson, Ellie Kemper, Oscar Nunez, and Angela Kinsey will all join Baumgartner on the podcast. 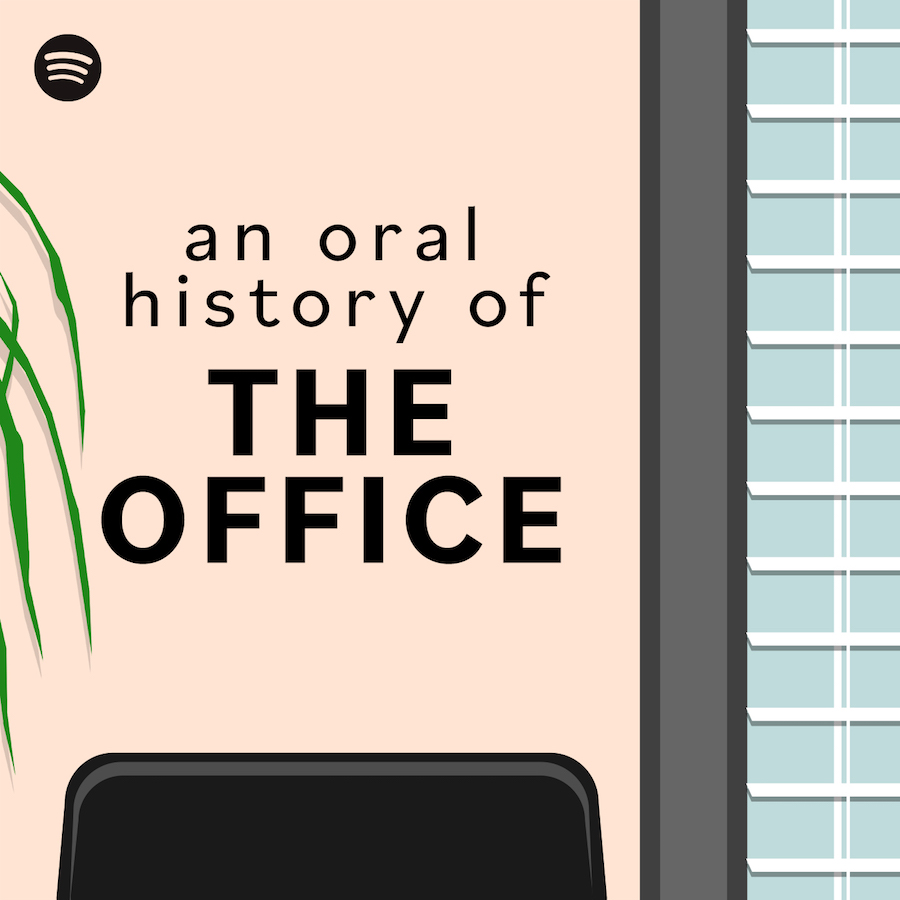 An Oral History of The Office will be available exclusively on Spotify starting Tuesday, July 14.

If fans re-listen to it as much as they watch the show, it will be the most popular podcast in history.

What Is the MCU’s Quantum Realm? Everything You Need to Know Before QUANTUMANIA