Before audiences screened the North American premiere of Jennifer Kent’s The Nightingale at the 2019 Sundance Film Festival, senior programmer Charlie Sextro warned the crowd that “it’s a tough watch.” That may have been the understatement of the year.

I don’t think I’ve seen a crowd leaving a theater that stunned and silent since 2013’s 12 Years a Slave. For her follow-up to 2014’s The Babadook, Jennifer Kent chose to explore a decidedly different type of horror, one rooted in the history of her homeland.

The Nightingale is a film of many extremes–violence, racism, misogyny, rage, misery—but it is never meant to be gratuitous. Rather, it’s meant to be an accurate depiction of the very real horrors that colonialism wrought on Tasmania. Perhaps serendipitously, the film made its Sundance debut on Australia Day, a national holiday that celebrates the day Australia was founded, and has been dubbed “Invasion Day” by those who mark it as the beginning of the devastation of Aboriginal culture. Unflinching, unrelenting, and fiercely unapologetic, The Nightingale is history stripped of varnish, a story that will leave you feeling queasy, exhausted, but ultimately heartened by its tale of vengeance, survival, and grief. 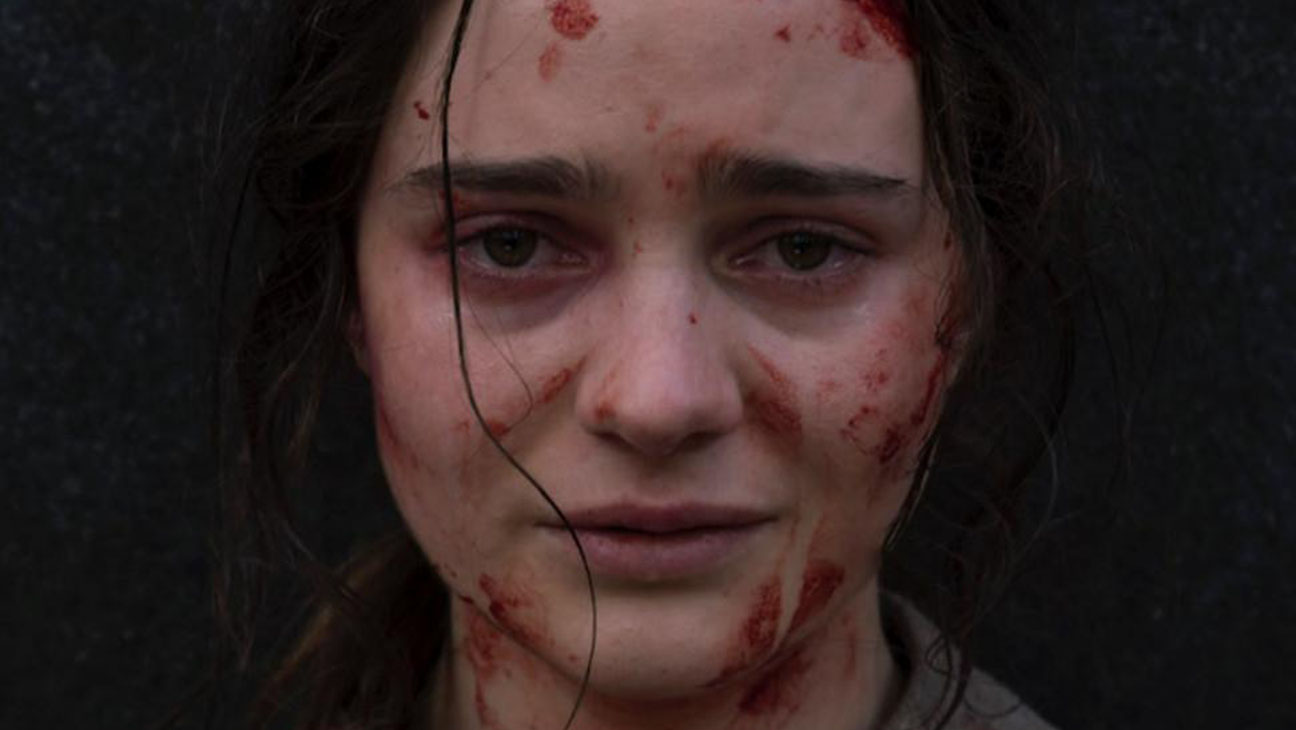 Set in colonial Tasmania in 1825, The Nightingale is an uncompromising work of historical fiction that breaks your heart, numbs your senses, and slowly brings back to a hopeful equilibrium. Shot on location in Tasmania, the film is a sumptuous visual feast thanks to Radek Ladczuk’s stunning cinematography. However, what happens during those beautifully shot scenes of Tasmania’s gorgeous natural landscape will more than likely make your stomach churn.

Without spoiling anything, The Nightingale tells the story of Clare (Aisling Fanciosi), a young Irish convict who is serving her sentence on a military base in the remote reaches of Tasmania. After suffering an unthinkable tragedy and enduring nauseating sexual and physical violence, Clare sets off into the bush to pursue Hawkins (Sam Claflin), the vicious English officer who put her through hell. Guided by a young Aboriginal tracker named Billy (Baykali Ganambarr), Clare embarks upon a journey which she may well not survive.

Their journey is perilous, harrowing, and illuminating as Clare and Billy encounter slavers, lascivious men, and all manner of unforeseen environmental challenges. As Clare and Billy encounter grim reminders of the effects of colonialism, their initially fractious and hostile relationship gives way to an uneasy understanding of one another. It’s an essential connection, which grounds the film and prevents it from otherwise veering into lurid, misery-porn territory.

To Kent’s credit, her script handles these matters delicately without sugarcoating the reality of the situation. While Clare has suffered immeasurably, she is still subject to the prevailing and decidedly prejudiced views of the times. Billy doesn’t see Clare as an Irish convict, but rather as yet another cog in the machine of white imperialism that ripped him from his homeland and forced him into a fresh hell in a faraway land.

“I’m not a coward,” Billy acidly tells Clare after she questions his honor. “These folks see a black fella, they shoot a black fella. Bit hard for a dead man to show you the way.” It’s a reality of the world in which they live that sadly doesn’t feel too far removed from modern day. Systems of deeply ingrained racism and xenophobic violence are still firmly entrenched in the world in which we live. Instead of discovering hanged men dangling from trees, we see bigotry and horror perpetuated by those in power on people of color through shaky cell phone videos. The Nightingale never lets you forget for a moment that while it takes place in the far-flung past, it is a decidedly modern story.

In one of the film’s most poignant and memorable scenes, Billy and Clare have what can only be described as a misery contest, attempting to one-up each other by alluding to the many hardships they have faced and tragedies they have endured. It’s a bleak scene on its face, but the ultimate sense of common ground that they find by the end of it is heartening. If nothing else, it’s a reminder that discourse and empathy are essential to bridging the gaps created by their shared, forced diasporic experience. It’s a tender moment in a sea of brutality, and while it doesn’t change the fact that Clare and Billy live in an unjust, cruel, and uncaring world, it does make for a nice reminder that we’re not alone out there, especially if we choose not to be.

You will be hard-pressed to find a film more emotionally challenging and difficult-to-watch than The Nightingale in 2019. It is not a film I intend to revisit anytime soon, but it is one that I am grateful I had the opportunity to see. Not only does it shine a light on what feels like a largely overlooked period of global history, but it works as a thoughtful and harrowing look at the catalyzing effects of feminine rage and how ultimately hollow the pursuit of revenge can feel. At times the films feels excruciating both due to its subject matter and its considerable length, but the towering performances (especially by Sam Claflin, whose Hawkins is one of the most sadistic, cruel, and eminently punchable villains since Joffrey Baratheon), fearless storytelling, and willingness to wade into murky morality makes it a cinematic journey worth taking, provided you can stomach it because this is a movie that will stay with long after the credits roll, whether you want it to or not.

The Nightingale has been acquired by IFC Films and is reported to hit theaters this summer.