Since 1963, Dr. Who has been taking fans on exciting adventures across time and space. This sci-fi television show uses the backdrop of exploration to highlight the nature of humanity and manages to evoke some pretty deep emotions in fans. Who didn’t get choked up at Rose’s farewell or when Van Gogh gets to see his work in a gallery? The Doctor’s adventures fill us with wonder and spur us to create some amazing fan things ourselves. You can find Dr. Who fan fiction, art, home-made TARDISes, costumes, and even puppets.

Alisa Stern is an animator living in NYC who has joined up with a few fellow whovians to create Dr. Puppet on Youtube. It is a stop-motion animated puppet show that tells the story of the 11th Doctor’s adventure that begins when he discovers a strange note on his TARDIS. It leads him to search through time for his other selves who have been disappearing one by one. Alisa began working on the series 3 years ago and has created 6 amazing episodes; each one leaving us on a cliffhanger. The 6th episode left the Doctor facing off against a mysterious doorway. Where did it come from? Where does it lead? Today the highly anticipated 7th episode premiers! The Doctor will finally take that fateful step through the portal to the unknown and we can’t be more excited!

According to Alisa BBC’s response to Dr. Puppet has always been really positive. “Steven Moffet has said some really nice things about us in various articles and that’s been really cool. Nicholas Briggs, voice of the Daleks, watches our show. He said something nice about us on twitter. That always makes my day. The Daleks like us! BBC has always been really supportive and awesome. We’re very grateful for that.”

According to Alisa, every episode of Dr. Puppet is paired with a different era of Dr. Who and the team tries to make nods to the original show where they can. Episode 7 harkens back to the 60’s era and composer Scott Ampleford made tape loops and Radiophonic sounds in the style of the BBC Radiophonic Workshop which provided sound effects for the original series. The credits of the episode even go as far as to credit the Dr. Puppet Radiophonic workshop. 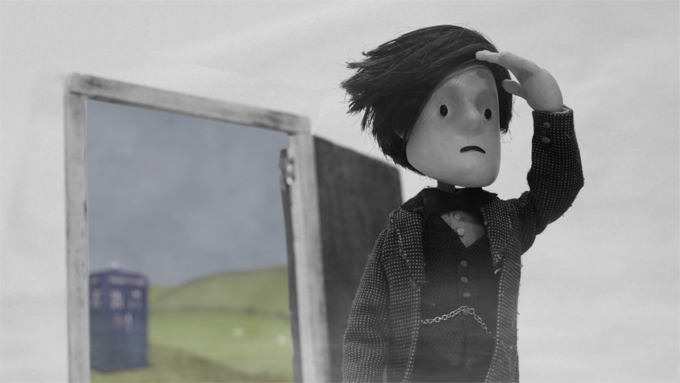 When I asked Alisa if the series would continue after this story arc finishes, she said “It’s a huge amount of work. We’d like to do more. I wouldn’t want to take another 3 years to tell the story though. We’ll just have to see what happens next, but this story will be complete in episode 8.”

The Dr. Puppet team anticipates that episode 8 will be released late this summer and in order to ensure they have the resources they need to finish it, Alisa is creating an Indiegogo campaign to fund the film. You can check it out and pledge your support here.

If the show continues after this season Alisa has a few ideas where it might go. “I’ve thought about it. I’m really excited to do more stuff with the 12th Doctor. We’ve done a bit with him. He’s just been great. We’d like to do a longer story with him, but I think I wouldn’t have an 8 part story. I think it would be fun to have some 2 and 3 parters. Everyone on my team have ideas so we wouldn’t be at a loss for material. We would love to do more and I suspect we will on some level. It’s been quite a journey for us.” 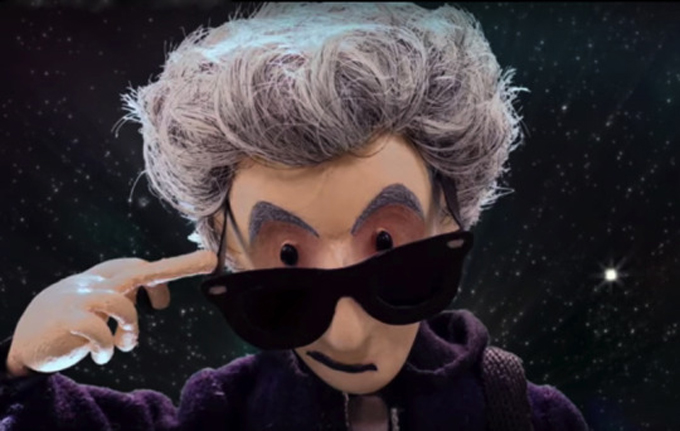 We can’t wait to see the 8th and final episode of Dr. Puppet. Who do you think is behind the Doctor disappearances? What would you want to see in future episodes? Let us know what you think about Dr. Puppet in the comments below.