THE MIDNIGHT SKY Fights for Survival in Intense Trailer - Nerdist

THE MIDNIGHT SKY Fights for Survival in Intense Trailer

We’re used to post-apocalyptic stories about the near total destruction of Earth and the end of mankind. And there is no shortage of movies about astronauts suddenly finding themselves cut off from the rest of humanity. But Netflix’s next big budget thriller will combine both, with George Clooney’s The Midnight Sky. The first trailer for the film promises more than just a tale of survival, unimaginable conditions, and great visuals. The serious, intense drama could be the streaming site’s next chance at taking home an Oscar.

The Midnight Sky stars Clooney, who also directs, as “lonely scientist” Augustine. He works in a remote base at the frozen edge of the world. While he’s busy trying to find the origins of the universe, something terrible happens, leaving the fate of the human race in doubt. But mankind has one great hope for survival residing in the stars. And to give humanity any chance, Augustine must rush “to stop Sully (Felicity Jones) and her fellow astronauts from returning home to Earth, where a mysterious global catastrophe has taken place.”

The film is an adaptation of Lily Brooks-Dalton’s 2016 novel Good Morning, Midnight. While the official synopsis for the movie from Netflix offers few specifics about the story, the book’s plot breakdown offers a much fuller look at what to expect from the film. (You might want to avoid it though if you loathe anything that could be a spoiler.) But based on this trailer, the book’s description as a “meditation on the power of love and the bravery of the human heart” feels like an apt one for the film too. 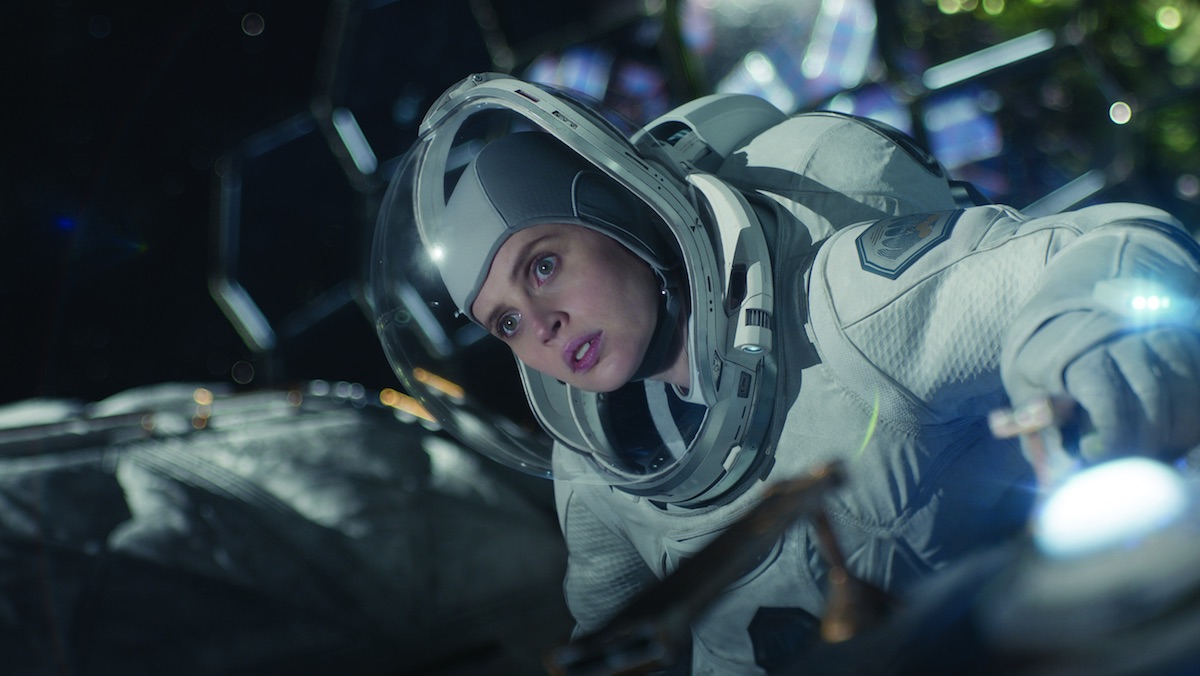 It could also come with some Oscar nominations, especially for multiple time nominee and two-time winner Clooney. The Midnight Sky comes to Netflix ahead of Christmas on December 23. That is if we all survive that long.