The Many Ways Deadpool Spent Halloween

Deadpool is a lovable, wise-cracking, fourth wall breaking antihero with a face only a demoness could love. So how does he choose to spend his Halloween? Ryan Reynolds recently released a video showing us exactly what our lycra-clad lunatic was up to this year.

I’m sure taunting pint sized X-Men on the spookiest night of the year isn’t the only way Deadpool gets down. Here are a few activities we could see Deadpool doing to celebrate the holiday. 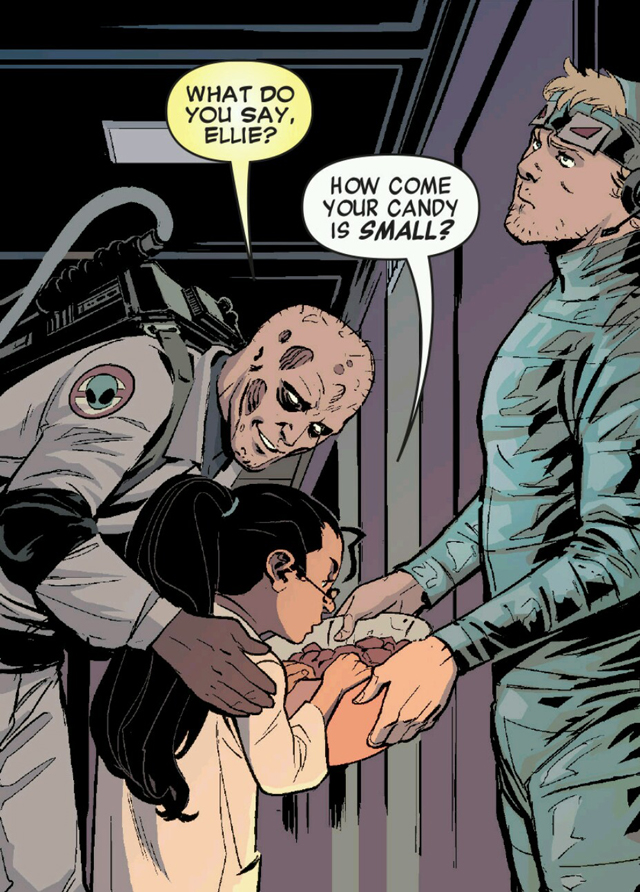 What sort of shennanigans do you think Deadpool would get up to? What do you think his favorite costumes would be? Let us know in the comments below!