The Many Combat Personalities of Battleborn - Nerdist

The Many Combat Personalities of Battleborn

Fans of Gearbox Software’s Borderlands series will instantly recognize some traits in the company’s next project, Battleborn, a first-person action game that takes place in a fantasy-based universe, with a variety of characters (good and evil alike) fighting over the last remaining star in the universe.

However, this isn’t just another routine battle. Where Borderlands offered plenty of shoot-em-up fun and level ups with Vault Hunters, Battleborn features a variety of characters with special abilities, with something for everyone, including brawlers, first-person shooter fanatics and snipers.

To give you an idea of just where these characters slot up, here are some profiles of a few characters you’ll find in the forthcoming game, and where their abilities are best utilized. 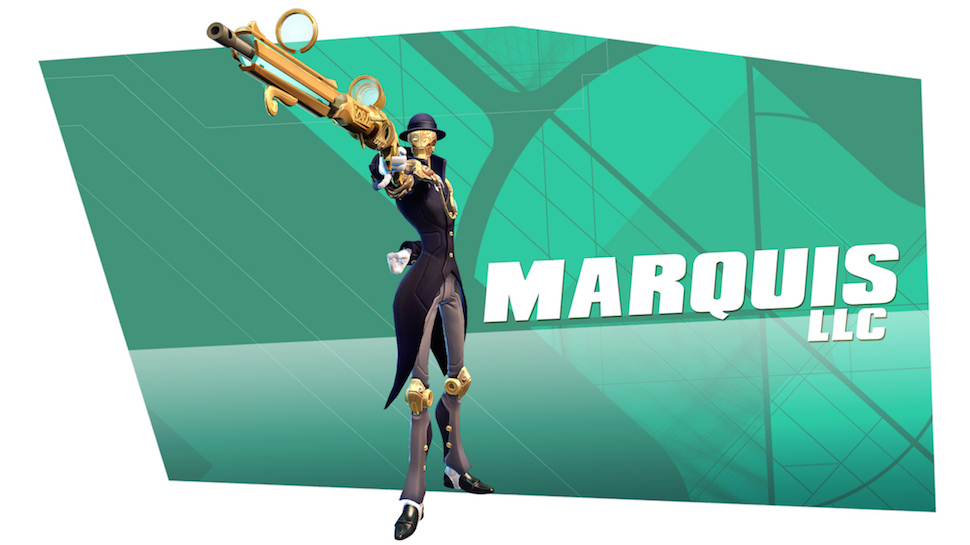 Leading this class is Marquis. This dapper robot may look like some leftover relic from the Bioshock games, but don’t be fooled. Underneath his shiny façade is a deadly enforcer that utilizes a cane like a sniper rifle. With it, he’s able to pick off foes from afar, although he’s not too shabby at close range either (even though that isn’t his specialty). He’s best from a distance, though.

Although not all of Battleborn‘s heroes have been revealed yet, there are likely to be a couple more characters that fit into this class, perfect for those who love to pick off targets from afar. 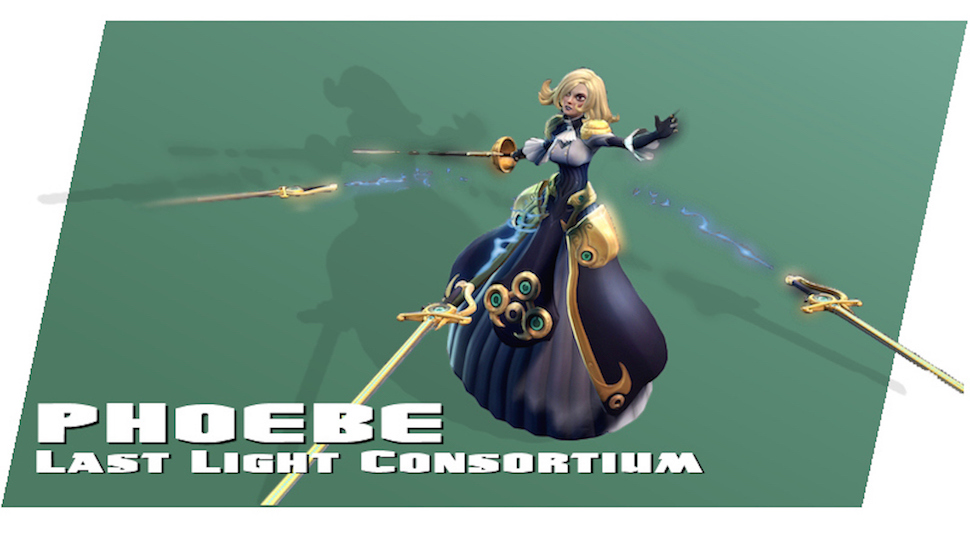 When it comes to close-range combat, the Borderlands heroes can have mixed results, with Zer0 from Borderlands 2 as a best bet with his swords. In Battleborn, however, other options are available.

The first is Phoebe, an aristocrat with telekinesis who loves nothing more than to get the point across with her sword. She can use it to slash away at enemies, as well as create projectiles that can hit them from afar upon command.

Other “brawler” characters will be introduced in the game, perfect for taking out foes on the front lines. However, they’ll want to stick with special techniques when it comes to facing bosses, as they just don’t do as much damage as heroes with heavier firepower. Speaking of which… 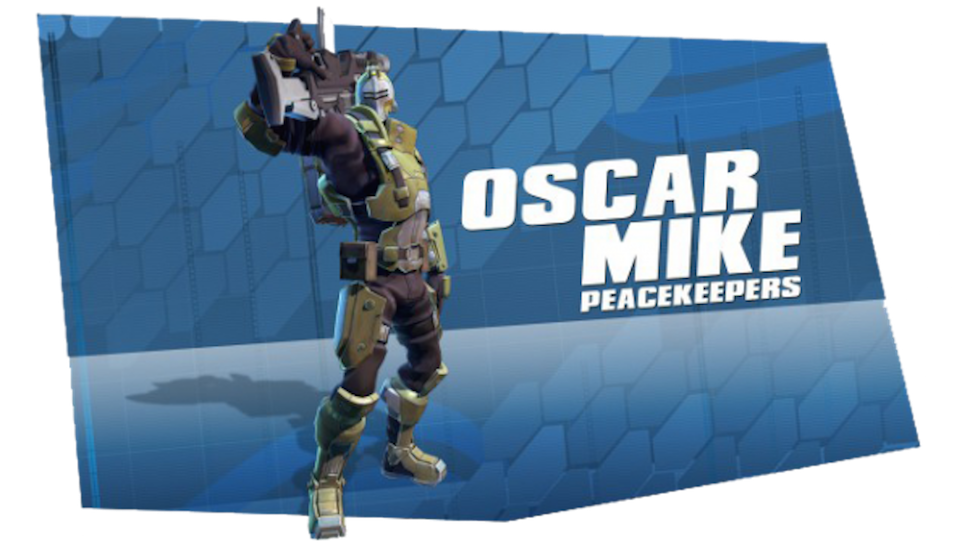 There are two assault types in this class. The first uses numerous guns to get the point across, similar to a Call of Duty-type soldier and personified in Oscar Mike, a soldier that doesn’t mind getting into a skirmish, even if that means he doesn’t have too much of an advantage from long-range. He packs a punch with his impressive arsenal, though – and that makes him a good addition to the bunch.

Montana, on the other hand, is shooting class character who’s a little larger than most heroes, making him slower on the battlefield. However, he backs up his staunch with a huge Gatling gun, which not only carries a whole bunch of ammunition, but unleashes it all at once, enabling him to mow down many enemies within seconds. 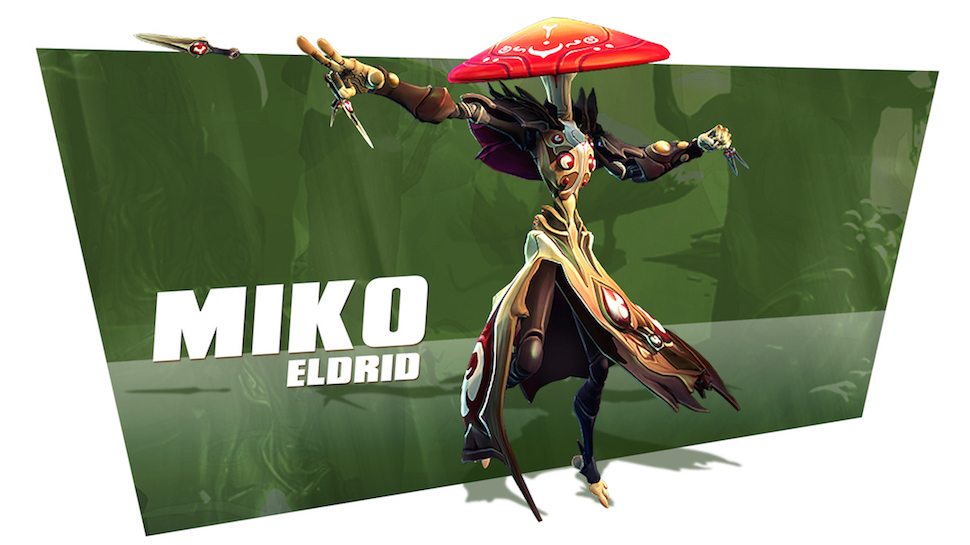 Miko may look like a strange mushroom-type character out of an alternate Super Mario world, but in fact, he’s a deadly knife thrower, capable of launching numerous blades at enemies with utmost precision. While he doesn’t fire as rapidly as foes with guns, he still strikes firmly enough to make a difference.

His special abilities are worth noting as well, including Poultice, which can heal allies; and a Cloud of Spores, which shoots an explosive sack of them at baddies, and whomever they don’t kill, they certainly injure.

When it comes to learning an effective character in Battleborn, it helps to experiment and see what certain classes can do for you. You’ll have plenty of time to find out who’s best for the job when the game releases on February 9th for Xbox One, PlayStation 4 and PC.