Industrial Light & Magic recently gave us an in-depth, behind-the-scenes look at how  The Mandalorian‘s Razor Crest was brought to life. From its design inspirations and throwback Star Wars aesthetic, to both its digital and miniature construction, it’s one of the most fascinating ships in the galaxy far, far away. And now you have a chance to bring a highly-detailed model of Mando’s spacecraft home, with Hasbro’s HasLab newest crowdfunding project. 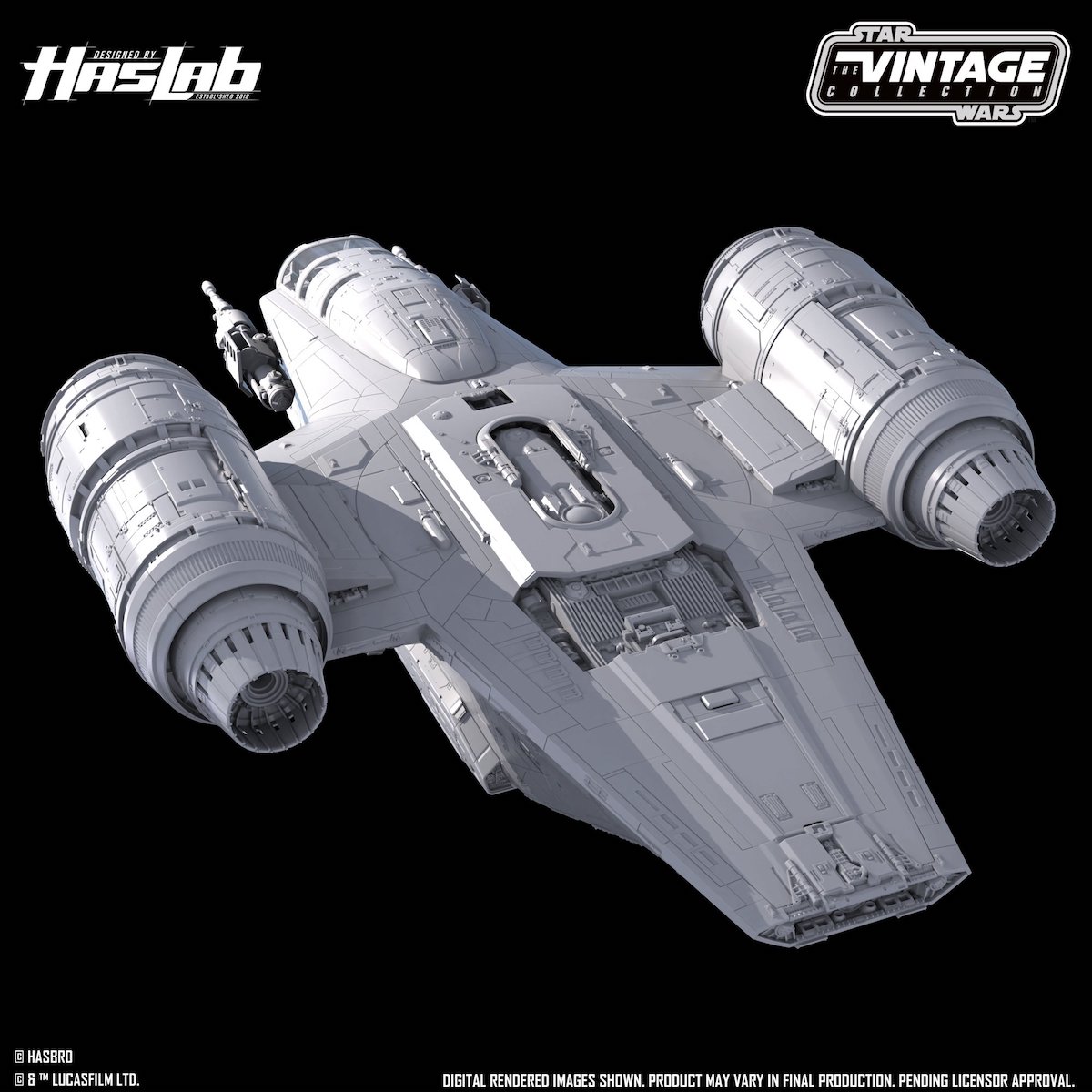 Compatible with all Vintage scale figures, backers of the Razor Crest will also get a 3.75-inch figure of Mando himself. The miniature Din Djarin will come with his Beskar armor and Hasbro’s “one-of-a-kind soft goods cape.” 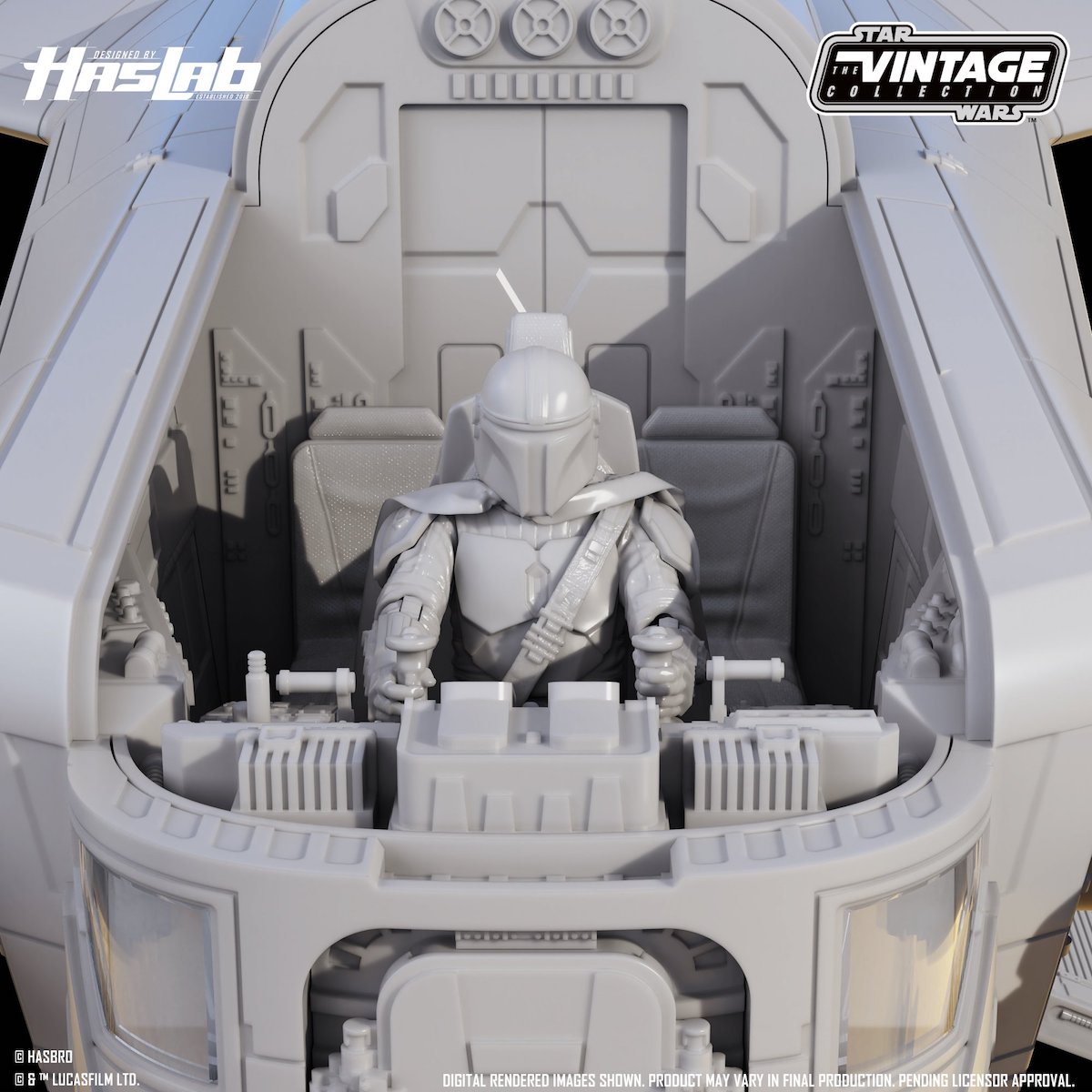 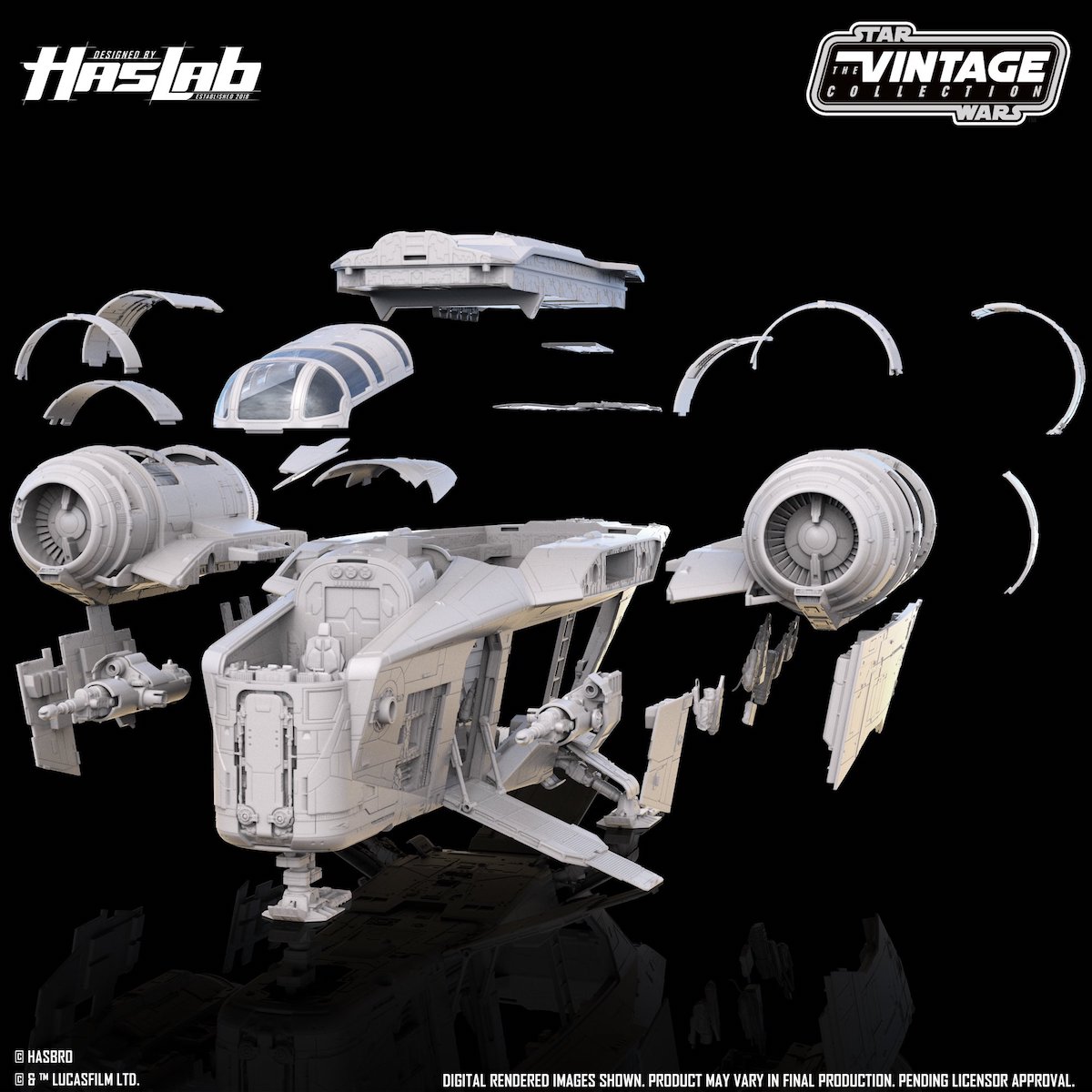 You don’t have to worry about it being backed by November 9 either. In just a few days, it surpassed the 6,000 supporters it needed to go into production. And that’s with a healthy $349.99 price tag.

If the campaign hits 8,000 backers (which it seems a lock to do), Hasbro’s Razor Crest will also come with a bonus Escape Pod add-on accessory. 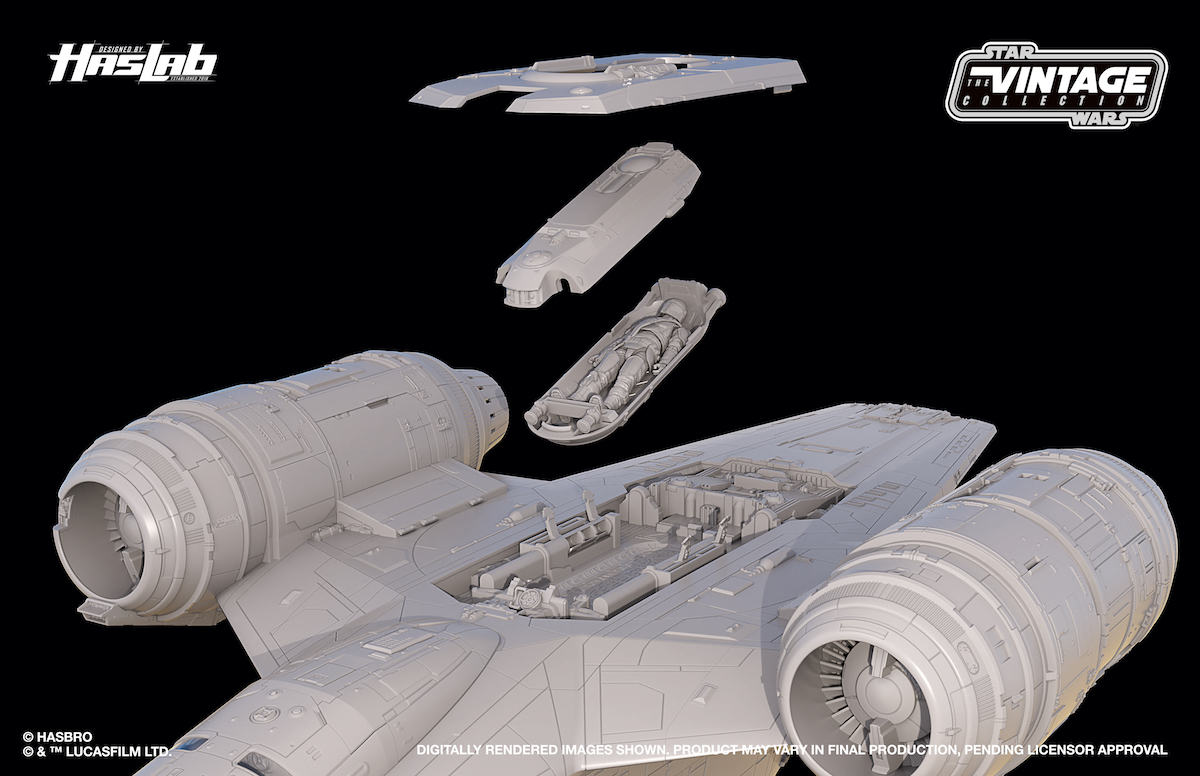 That might seem like a long time to wait. But it gives Hasbro more time to make sure its Razor Crest is everything we want from one of Star Wars best ships. Sure, it looks great, even unpainted, but it needs Baby Yoda.