THE MAGICIANS to End with Season 5 - Nerdist

THE MAGICIANS to End with Season 5

If hearing snippets of “Take On Me” still make you cry a year after The Magicians‘ season four finale, then we have bad news for you. The Magicians will end with the current season. As reported by Deadline, the season five finale slated for April 1 will now be the series finale. Just imagine what Margo would say about this cancellation (hint: it would be a string of imaginative expletives).

Syfy told Deadline in a statement: “The Magicians has been a part of our Syfy family for five fantastic seasons. As we near the end of this journey, we want to thank John McNamara, Sera Gamble, Henry Alonso Myers, Lev Grossman, and our entire brilliant cast, crew, writers and directors for their beautiful creation. But most of all, we thank the fans for their tremendous support and passion. Because of you, magic will be in our hearts forever.”

John McNamara and Sera Gamble co-created the series and been on board as showrunners since the first season. They’ve led the primary cast—Jason Ralph, Olivia Taylor Dudley, Stella Maeve, Hale Appleman, Arjun Gupta, Summer Bishil, and Jade Tailor—through uplifting moments and traumatic ones. For example: the death of Ralph’s Quentin Coldwater in the season four finale; it still upsets me. And let’s not forget how they’ve made two touching and wild mostly musical episodes. It’s the rare series that has confronted a range of topics. They’ve broached topics including: sexual assault, first love, death, letting go, multiple timelines, and time travel. It all somehow works. I’ve never watched a show so earnest, so willing to take risks. 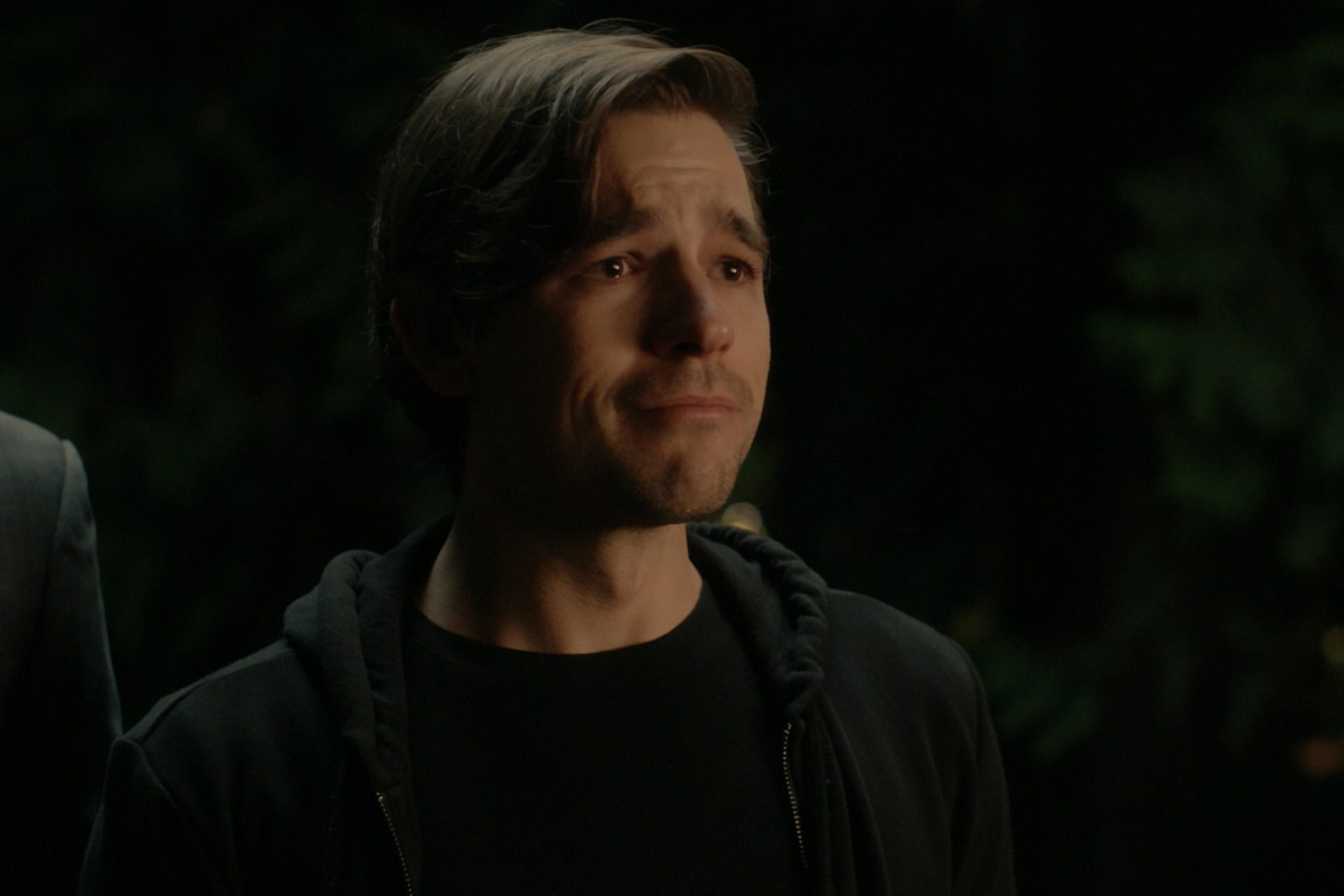 Gamble and McNamara spoke with TV Insider about the end of The Magicians, and Gamble hinted they kind of thought season five might be the end. They wrote the season as if it could be the end of the series, so it sounds like we will have resolution for all our favorites. They considered where characters started in episode one and where they are now. The Magicians is very much an ensemble, but it doesn’t sideline anyone.

Gamble also shared a note with fans on Twitter:

Hello, Magicians. Sad news today. Getting to make this show, with a family that is both talented and kind, for a huge-hearted audience, has been one of the greatest privileges of my life. And a true example of epic cooperative magic. I just want to say: thank you. #TheMagicians https://t.co/iTdpqTCCP5

The Magicians, touted in the beginning as Harry Potter for adults, was at the core of Syfy’s revamped slate—it’s one of the last returning series alongside Wynonna Earp and Van Helsing. The Potter comparison is not an incorrect description, but it limits the scope of The Magicians. The story, based on Lev Grossman’s novels of the same name, follows a group of students at a magical college called Brakebills University.  No owls show up with handwritten letters in this case; each student takes an entrance exam. They have to earn their place at Brakebills through innate ability to perform magic in a world where not everyone has the gift and study.

The fantastical, dramatic series has been special from the beginning, expanding on the world of Grossman’s books. It’s off the wall, unpredictable, meta, and silly—but also gut-wrenching. Bizarre plot turns that are ridiculous on paper end up being magic. The kind of magic I’ll miss having in my life.