The efficiency with which The Magic Life of V tells its story may be what I find most remarkable about it. Not five minutes into the film, by which point weâ€™ve already been squarely introduced to Veera (most cleverly, by way of her prideful introduction of her fantasy roleplay character V) and the fantasy roleplay community to which sheâ€™s newly retreated, weâ€™re launched straightaway into the emotional crisis that she navigates for the rest of the movie.The filmâ€™s proclivity for swift leaps from one point to another is never at the expense of set dressing. Though our time at the Hogwarts-inspired getaway is brief, we leave with little empty space in our understanding of both what drew V there and what drove her away. The Magic Life of V is equally interested in both these factors, and not just adjacent to the world of wizardry. We follow V as she explores other imagination-based realmsâ€”one a science-fiction/thriller sort of backdrop involving faux-shooting, and the other a traditional LARP setupâ€”and the relationships she forms therein, likewise a new means of connecting with her brother, who has a mental disability. 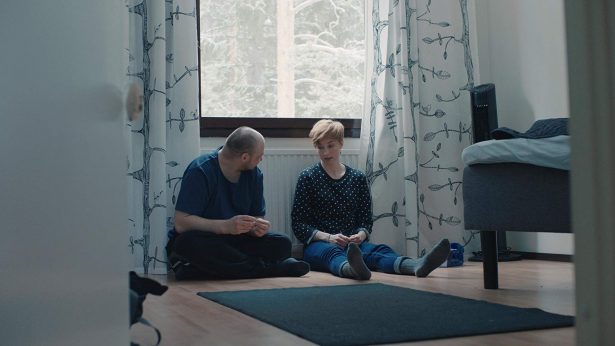 But we also watch as V contends with the fact that she may be using these realms as a crutch. Outside the bounds of her fantastical communities, V struggles with her real world personal history; her relationship with her father is the root for much of her grief, as is his relationship with Vâ€™s brother, whom she feels impelled to protect and bolster.Another remarkable feature of The Magic Life of V is that it isnâ€™t hellbent on solving its main characterâ€™s problems.Â Your archetypal American variant of V’s story would rest the weight on our hero laying waste to her internal demons full-stop. But just as her own journey, by way of the aforesaid outlets, plus conversations with her mother and an attentive therapist, seems principally concerned with recognizing her conflicts rather than reversing them, so is the filmâ€™s M.O. 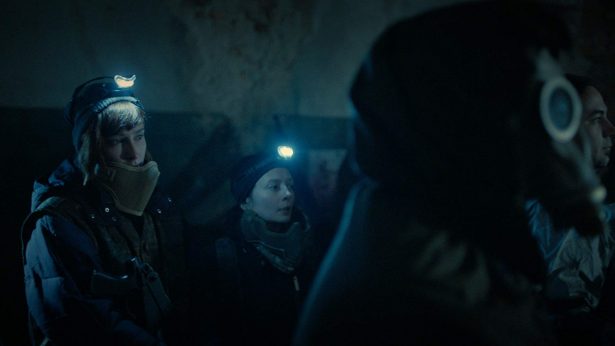 The result of this recipe is something thoughtful and tender. ThatÂ The Magic Life of V seems built from the ground up on the idea that our feelings and relationships on their own are valid, even in absence of epiphany or sweeping dramatic flare. More than a couple of moments spent inside the chest of the decidedly matter-of-fact V film are strikingly evocativeâ€”maybe even tough to carryâ€”but just as many are sweet and uplifting, and again notably sincere.Maybe the impressionÂ The Magic Life of V leaves on me is due in part to the fact that, here in the U.S., we don’t see a lot of films so wholly committed to the philosophy that less can indeed be more. But even if you don’t find it so unusual, you may still wind up touched and impressed by this small, soft, and sweet little journey through imagination, reality, and everything in between.3.5 out of 5