Despite mixed reviews, Disney’s new “live-action” version of The Lion King is currently enjoying a royally successful run in theaters. In less than two weeks it has earned nearly $1 billion at the worldwide box office, with no signs the audience stampede will slow anytime soon. Combined with the billion dollars the original version made (without adjusting for inflation!), that’s a whole lot of money spent on the exact same story.

But what if you want to experience the animal kingdom’s answer to Hamlet without having to pull out your wallet yet again? And what if you don’t have the time or energy to watch the same feature-length movie you’ve already seen numerous time? No problem, because you can still enjoy Simba’s unlikely path to the crown thanks to this fantastic 90-second version that tells the entire tale.

This delightful distillation, which features a uniquely cool animation style, comes from YouTube user Cas van de Pol, who manages to capture all of the major points of the story without the need for much dialogue. Sure, we lose all of the songs we love and remember from the original film, but what this lacks in catchy tunes it more than makes up for with an extended Simba and Nala sex scene.

Wait…it’s been a long time since some of us have seen the original version of The Lion King…was that scene really in there? And was it that long? If the entire film can be boiled down to a 90-second montage….and the sex scene takes up 10 seconds…does it last for like 15 minutes in the movie? 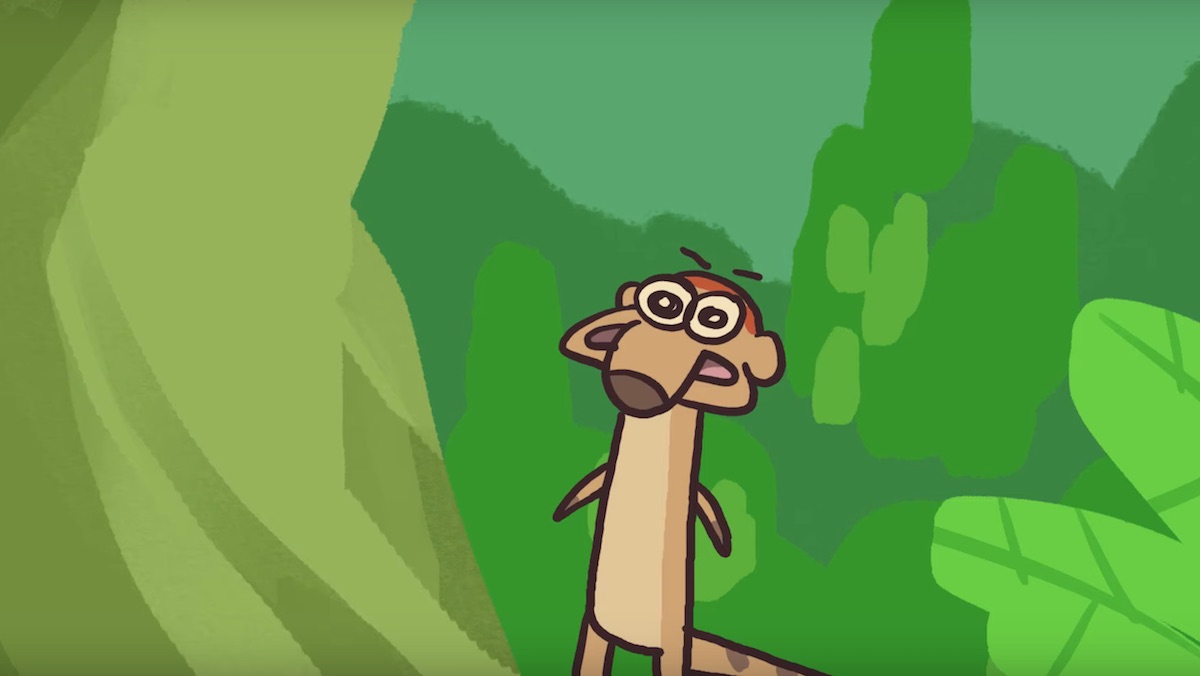 Not that we’re complaining. We now have two nearly identical full-length versions of The Lion King. Meanwhile this one is free, short, and rated Pg-13.