The Inspiration Behind Some of Mortal Kombat's Kooky Characters - Nerdist

The Inspiration Behind Some of Mortal Kombat’s Kooky Characters

Every week on Twitch and Alpha host Ryan Green introduces us to the histories of our favorite geek fandoms on his show Lore Masters. You can watch live every Thursday starting at 4:00PM PDT.

The Mortal Kombat series is a legacy of brutal fighting games where monsters and mankind from across the multiverse have come together to compete in in martial tournaments that will decide the fate of their realms/worlds. Humans live in Earthrealm, but there are a bunch of other realms including worlds of lizard men, vampires, demons, and more. According to the lore, the elder gods decreed that no realm could take over another unless they defeated the defending realm’s champions in Mortal Kombat (MK).

When Outworld emperor Shao Kahn decided he’s going to stomp on down and take over Earthrealm, it is up to our world’s greatest heroes to Shao Kahn’s warriors and win our freedom. There’s a whole lot more story to the series, but when I started playing the original game I didn’t really pay attention to the lore. I dove right in, picked out the coolest looking character, and started mashing buttons as soon as the game announced: “Round one: FIGHT!” Looking back it’s really interesting to learn more about the characters and dive deeper still to see what in our world (or should I say, Earthrealm) inspired their stories. 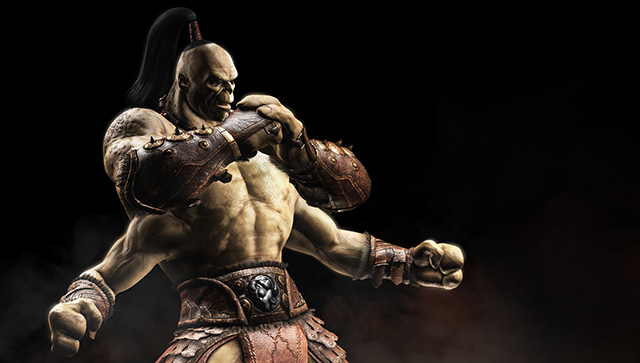 One of the first characters that comes to mind is Goro. With his four mighty arms and monstrous features, Goro stood out from the other characters and for good reason. While the other fighters were based on digital renderings of actors, Goro was created with claymation as the creators took inspiration from the Ray Harryhausen stop-motion film, The Golden Voyage of Sinbad. In the film, a six-armed Kali idol comes to life under the dark magic of a wizard named Koura and dances for him. In mythology, Kali is a Hindu goddess and consort of Lord Shiva, whose persona also lent inspiration to Mortal Kombat in the form of Goro’s female counterpart Sheeva. 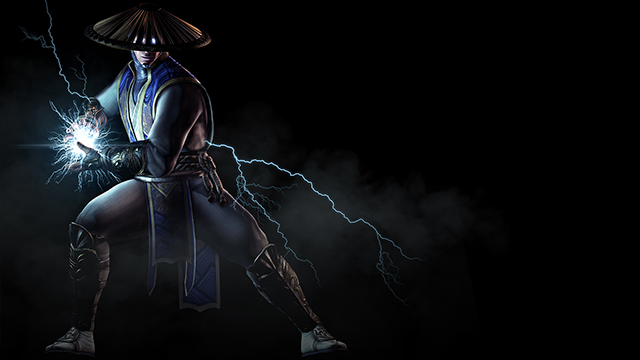 Another god making an appearance in the game is the Japanese thunder god, Raijin. In Mortal Kombat he’s called Raiden and is basically in charge of Earthrealm. He’s the one that picked the human heroes that would fight in the tournament , but he’s no slouch. He also takes up the cause and fights if you decide to choose him. Raiden’s look was influenced by one of the elemental masters in John Carpenter ‘s film Big Trouble in Little China (BTiLC). 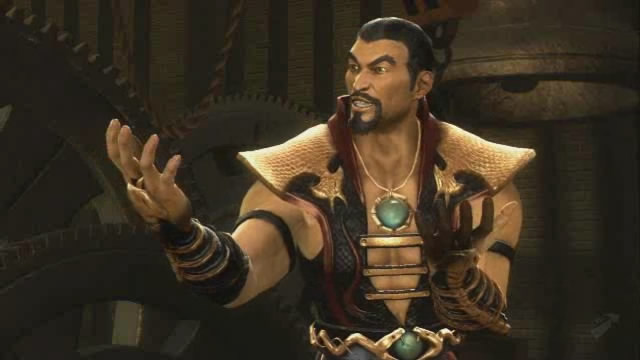 The Mortal Kombat creators also borrowed some inspiration from BTiLC’s magic-wielding evil-doer, Lo Pan. Where the film’s twisted sorcerer is obsessed with marrying a green-eyed woman in order to break an ancient curse, MK’s equivalent character Shang Tsung, just wants to use his magic to consume souls and maintain his unnaturally long lifespan so he can continue doing awful things for as long as he pleases (you know, typical evil sorcerer stuff). 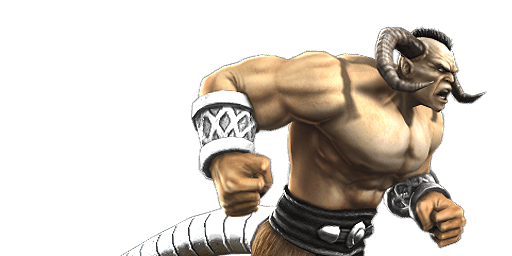 One of the stranger character origins is Motaro’s. The centaur-like creature has demon-like horns and a long metallic tail. John Tobias, one of the creators of MK, stated in the MK3 Official Kollectors Book, that he got the idea for Motaro from Baron Karza, a figure in “The Micronauts” toy line. I learned that Baron Karza and his accompanying horse both had a robotic appearance and could be joined together to form a futuristic centaur-robot. I’m not sure where the Motaro’s horns came from, but now I have a whole new toy line I have to go check out.

There are a ton of other characters in the Mortal Kombat series and plenty of other stories behind their creation. This week on Lore Masters, host Ryan Green, will be delving into more aspects of the history of Mortal Kombat with Nerdist’s Ben Meckler. Join them on Twitch and Alpha Thursday at starting at 4 PM PT.