If you thought that the J-Horror remake trend was over, Sony Pictures is here to challenge that with a very spooky trailer for Nicolas Pesce’s new take on the cult 2002 Japanese horror flick Ju-On—and it’s actually surprisingly scary.

Here’s the official press info for the film which will hit theaters next year.

As you can see, The Grudge features a pretty stacked cast that leans into a more “elevated” tone and reimagines the original with a new crime thriller angle. However, that doesn’t mean that it’s going to be any less scary, as we get plenty of horrific ghost moments including one that will leave you afraid to get into the shower and wash your lovely locks. The biggest difference we can see so far is that this version of the story features multiple ghosts all trapped in the mortal realm due to the curse that was introduced in the original film: if someone dies filled with rage they’ll return as a terrifying spirit to wreak vengeance on the living. 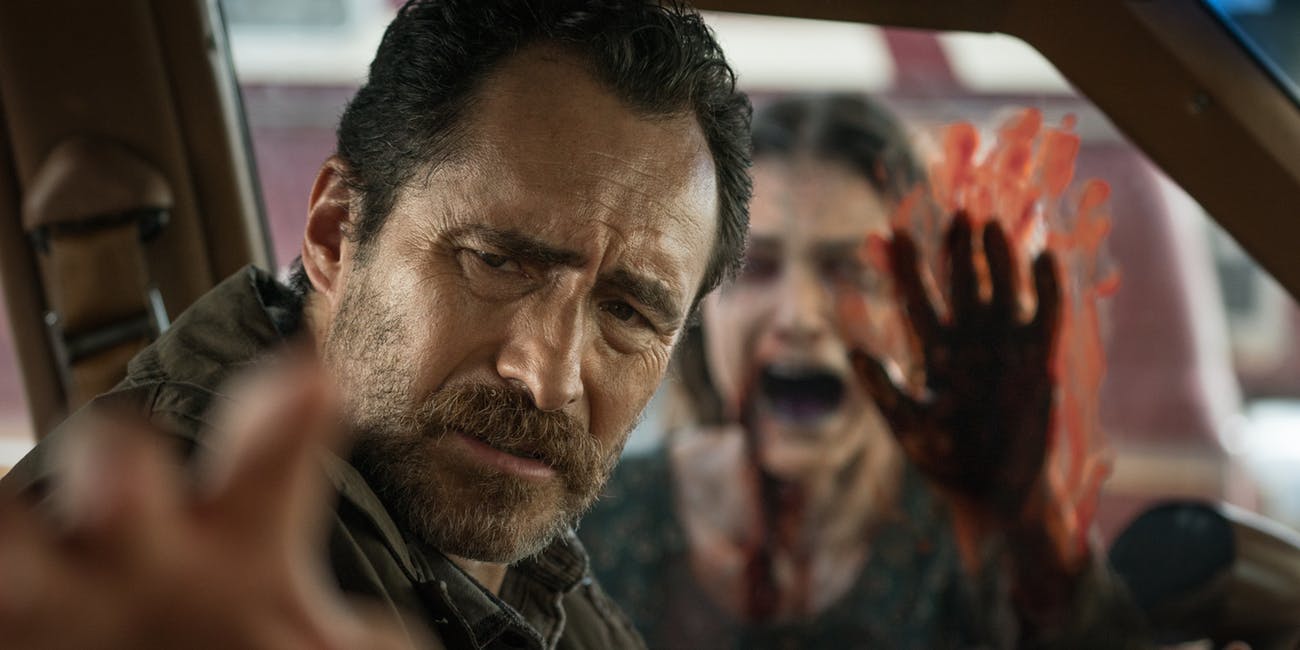 From what we saw in the trailer, the film centers on John Cho’s real estate agent, Peter Spencer, who makes the mistake of entering a house that has been cursed by some very angry spirits. After a supernatural encounter, he gets Riseborough’s Detective Muldoon involved, and making the same mistake that he does, she sets off a chain of events that lead to her and her son being stalked by the spirits who haunt the house. The J-horror trend reinvigorated the love of ghost stories in the west, and whilst this film apparently takes place in the same timeline as the 2004 Sarah Michelle Gellar starring remake, it looks like it’s aiming to merge the Japanese ghost story tradition with a more contemporary American horror feel. The sound design and quick edits give this trailer the atmosphere of something like Hereditary or The VVitch, whilst the ghost designs are far more bloody and brutal than we’ve come to expect from early ’00s J-horror flicks.

We’ll have to wait until January to see whether or not this sparks a new trend of American horror remakes but if it’s half as scary as the trailer, Sony Pictures could have a horrific hit on their hands, especially in the relatively calm landscape of the first month of the year. The Grudge is a film that has been over a decade in the making so it’ll be interesting to see how the new take hits.