Which 8 GAME OF THRONES Characters Did THE GOOD PLACE's Tahani Inspire? - Nerdist

Which 8 GAME OF THRONES Characters Did THE GOOD PLACE’s Tahani Inspire? 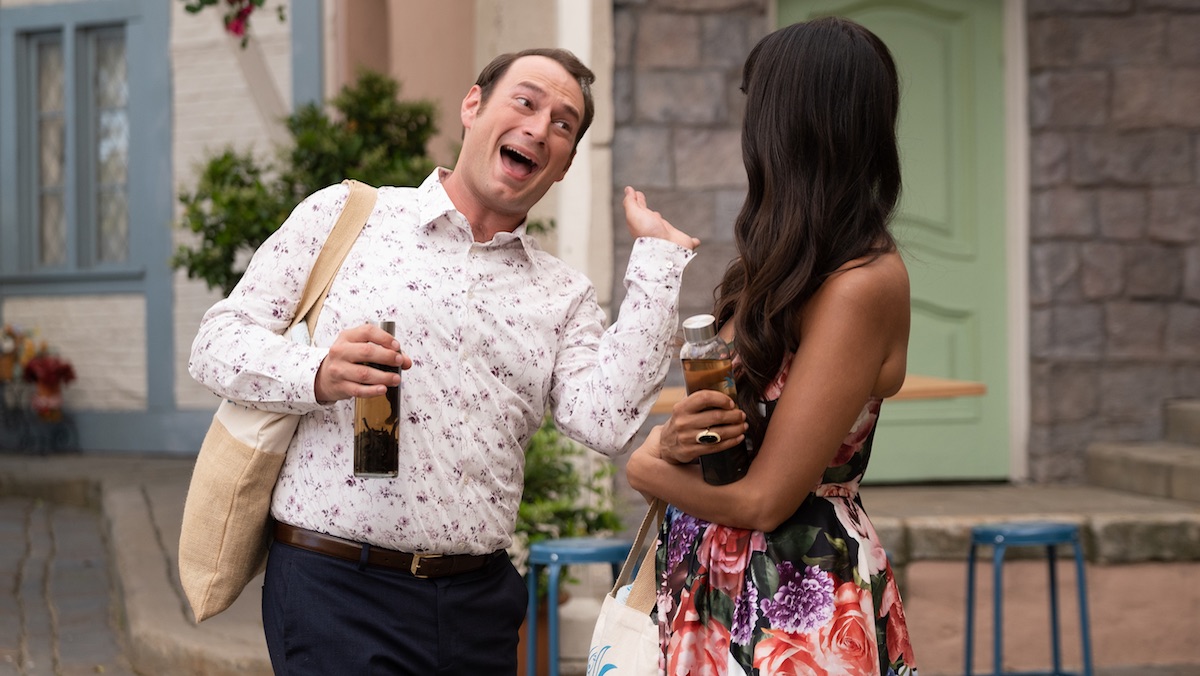 “You should tell him about how eight different characters from Game of Thrones are based on you.”
-Janet to Tahani

Of course Tahani Al-Jamil knew George R.R. Martin, David Benioff, and D.B. Weiss. Of course she did. It would have been a shock to learn she hadn’t. What we didn’t expect to discover on this week’s episode of The Good Place, “Chillaxing,” was how she inspired multiple characters on the show. But which ones?

We know they were based on who Tahani was on Earth before she died: an intelligent, charitable, charming woman from a rich family who was friends with the most famous people on the planet. Tahani always dressed in the finest clothes and had impeccable manners, but she was also narcissistic, vain, insecure, obsessed with status, and could be viciously condescending all while flashing a beautiful smile. She also loathed her sister and had horrible parents, but no one threw a better party. And clearly the show’s creators knew she was not someone to be trifled with, since she told Janet, “I shall go on the attack, just like six of the eight Game of Thrones characters who were based on me would do.” 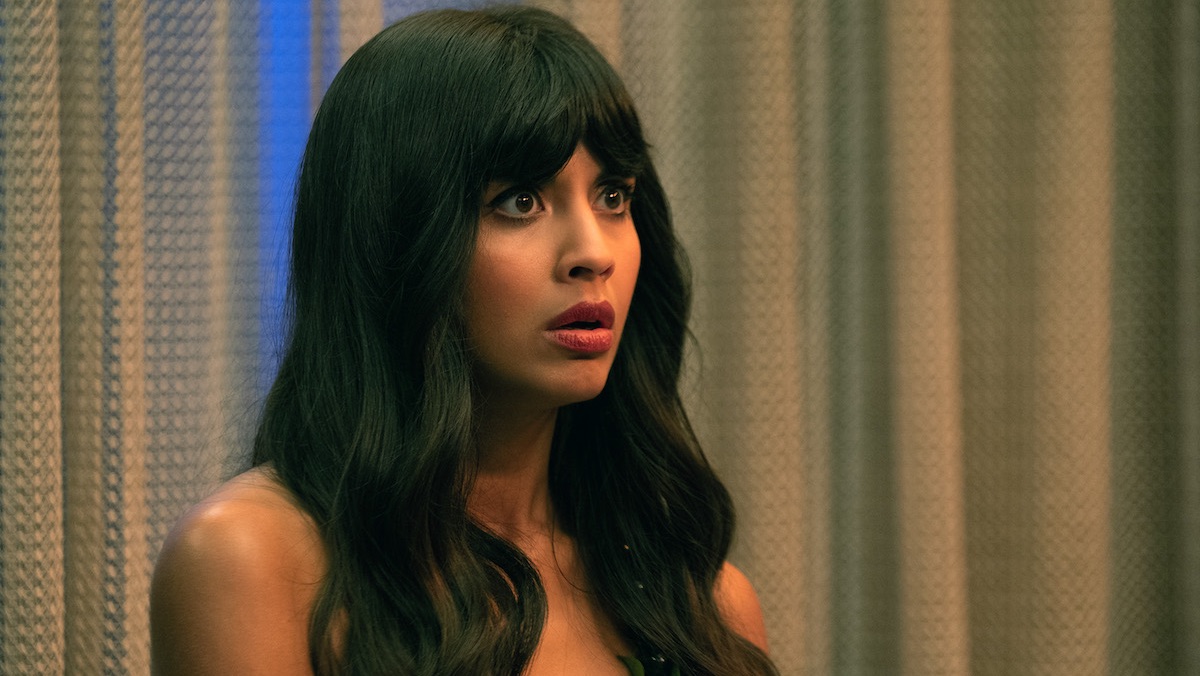 These are the characters who best fit those criteria. 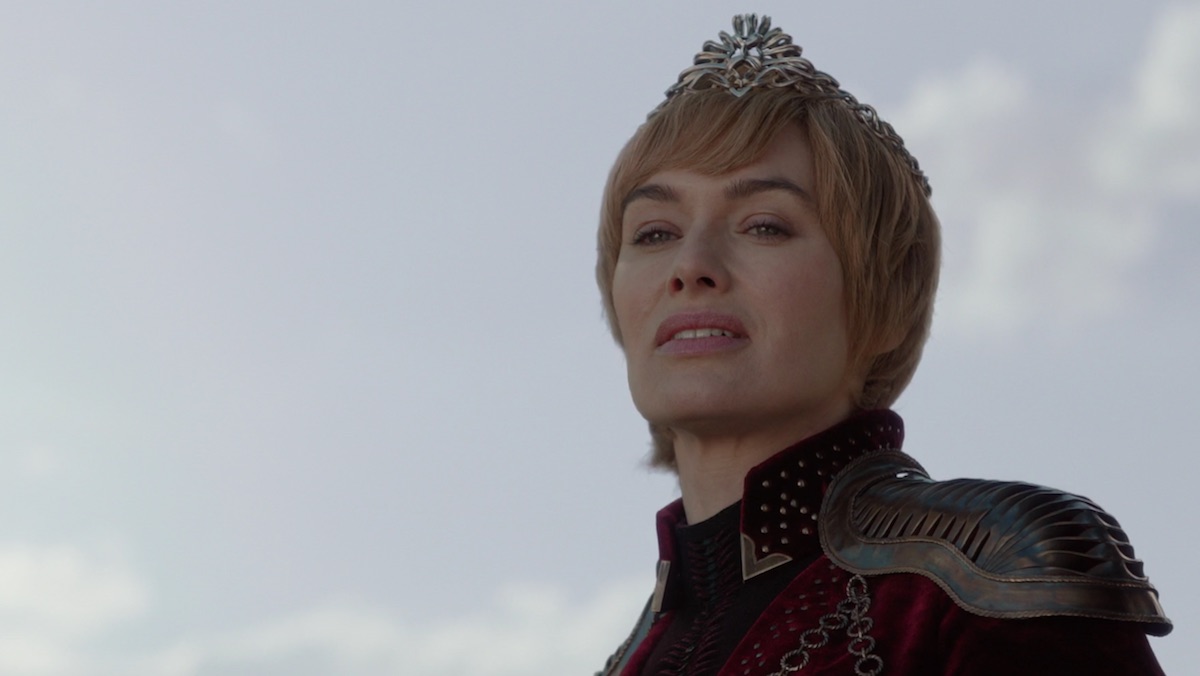 They don’t get any more elite than the daughter of Tywin Lannister, a stunning socialite always adorned in the most elegant of clothes and singularly focused on reaching the highest echelon of society (despite having already having been born into it). Cersei was well-mannered in public, but condescending and ruthless in private. She only claimed to care about others because it served her own selfish goals. No one in the Seven Realms threw a better party, though. They served 77 courses at Joffrey’s wedding! (Then he went to the Bad Place.) 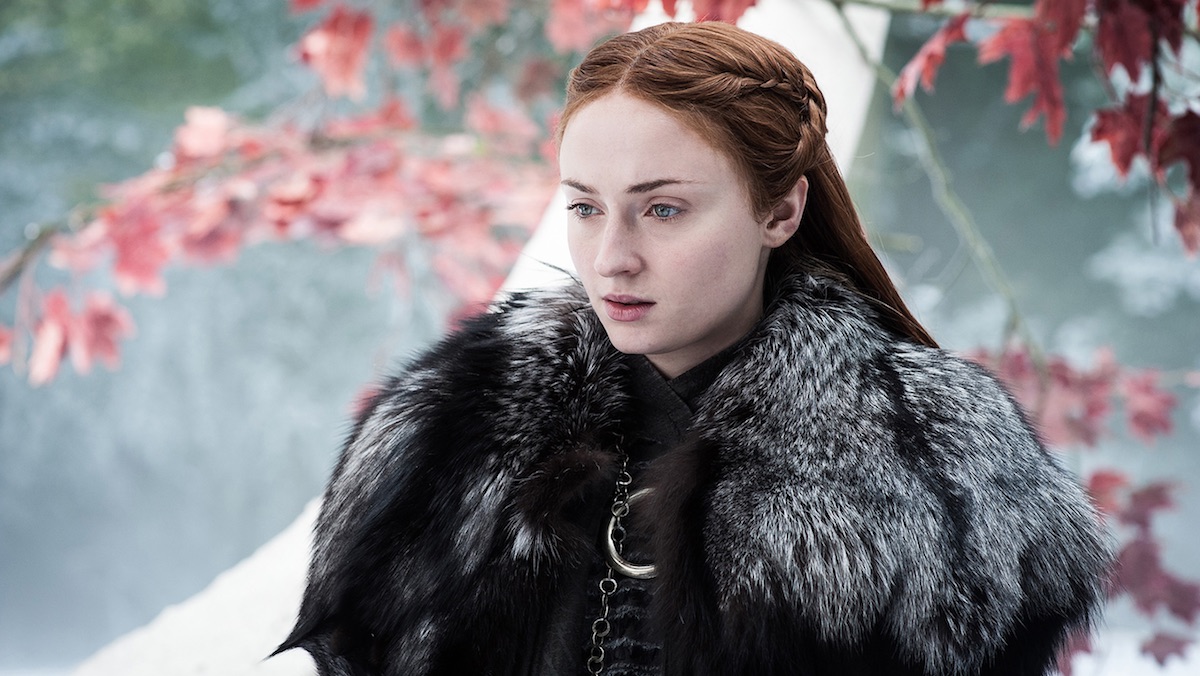 Born into privilege, educated by the finest tutors, dedicated to proper etiquette and manners, the tall and beautiful Sansa grew up dreaming of being Queen and associating with other nobles. Her sister Arya, who, like Tahani’s sister Kamilah, was skilled with her hands, was also a constant source of frustration for her. But Sansa also had an inner strength greater than many others would give her credit for, and she ultimately proved to be a better person than maybe even she once thought. 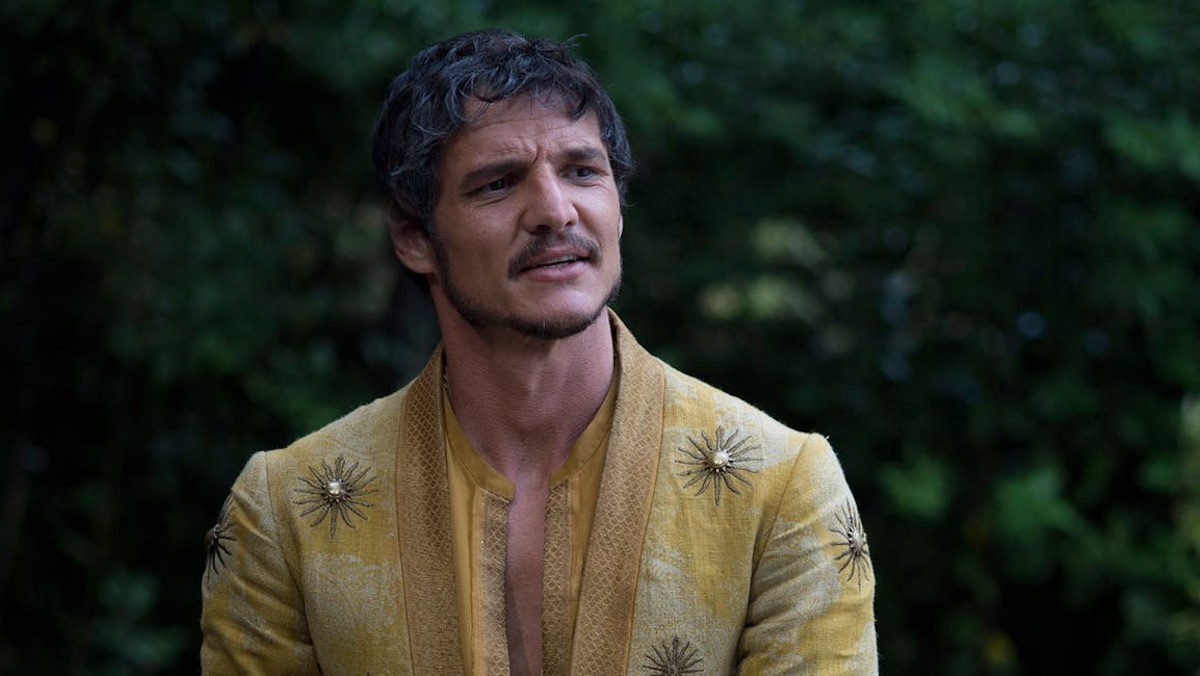 The Red Viper, a worldly man who traveled the globe meeting powerful people along the way, was charming, educated, handsome, and could strike you down with a poisonous tongue hidden by a warm smile. And while he was a dangerous enemy, he was also charitable and warm. If Tahani had been born a Prince of Dorne, she would have been Oberyn Martell. 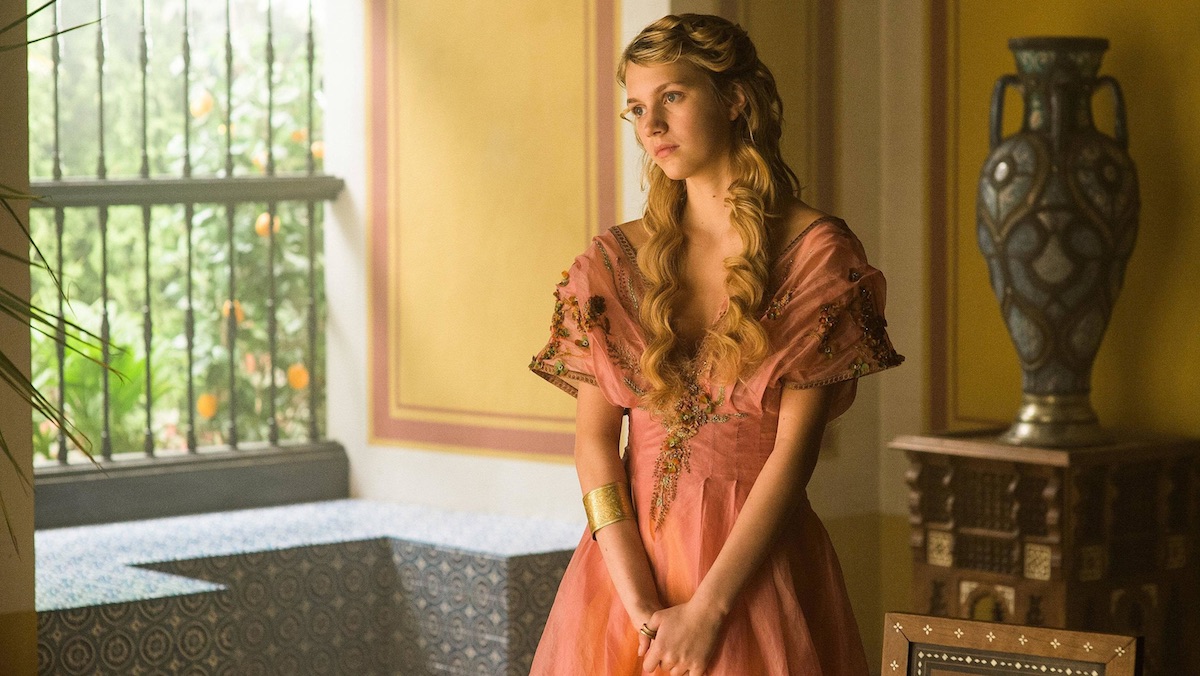 Tahani wasn’t an evil person in life, and no one captures her kindness and decorum quite like Cersei’s only daughter Myrcella. She was a beautiful and kind young lady from a prominent family who always dressed impeccably; those who met Myrcella instantly fell in love with her. She was also well-educated, loyal, and astute. She figured out on her own that, like Tahani, she also had “problematic” parents. 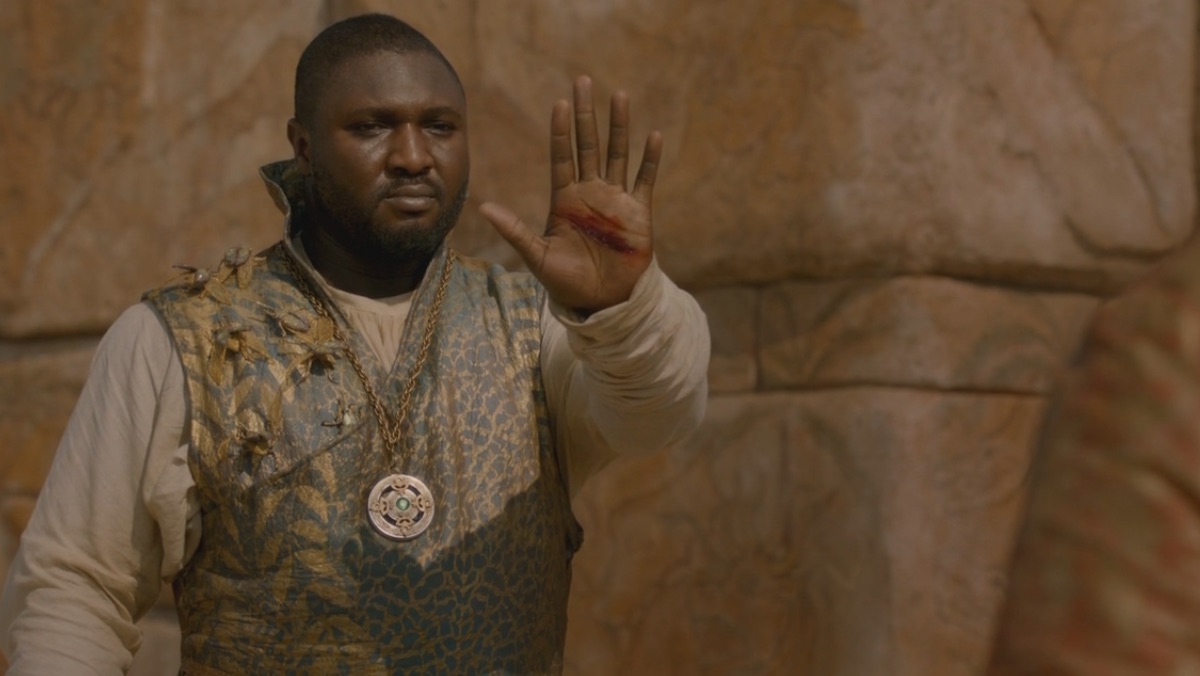 Born into poverty, the wealthy merchant Xaro Xhoan Daxos rose to prominence in Qarth by doing whatever it took to get ahead. It didn’t matter who he hurt along the way so long as it benefited him and improved his status in the world. But that wasn’t enough, as his vanity and desire to climb the social ladder pushed him to even darker places. At least before he murdered his fellow rulers and tried to imprison Daenerys in the House of the Undying forever, he threw one heck of a shindig. 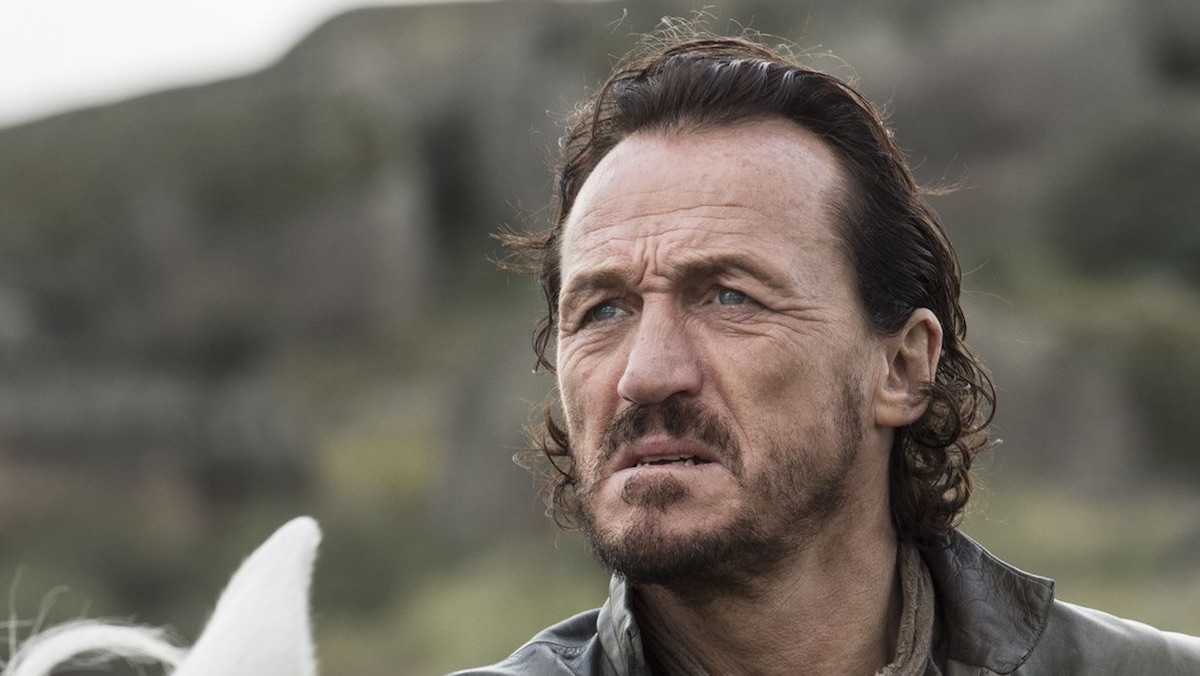 Bronn is like the opposite of Tahani in many ways. He’s uncouth, brash, and feels at home in the grungiest of taverns drinking ale. If that statue hadn’t killed Tahani, the idea of having a beer in a dive bar would have. But Bronn was also smart, sharp-tongued, spent most of his time with the wealthiest people in the world, and ended up becoming a member of the elites. Bronn is a rags-to-Tahani story. 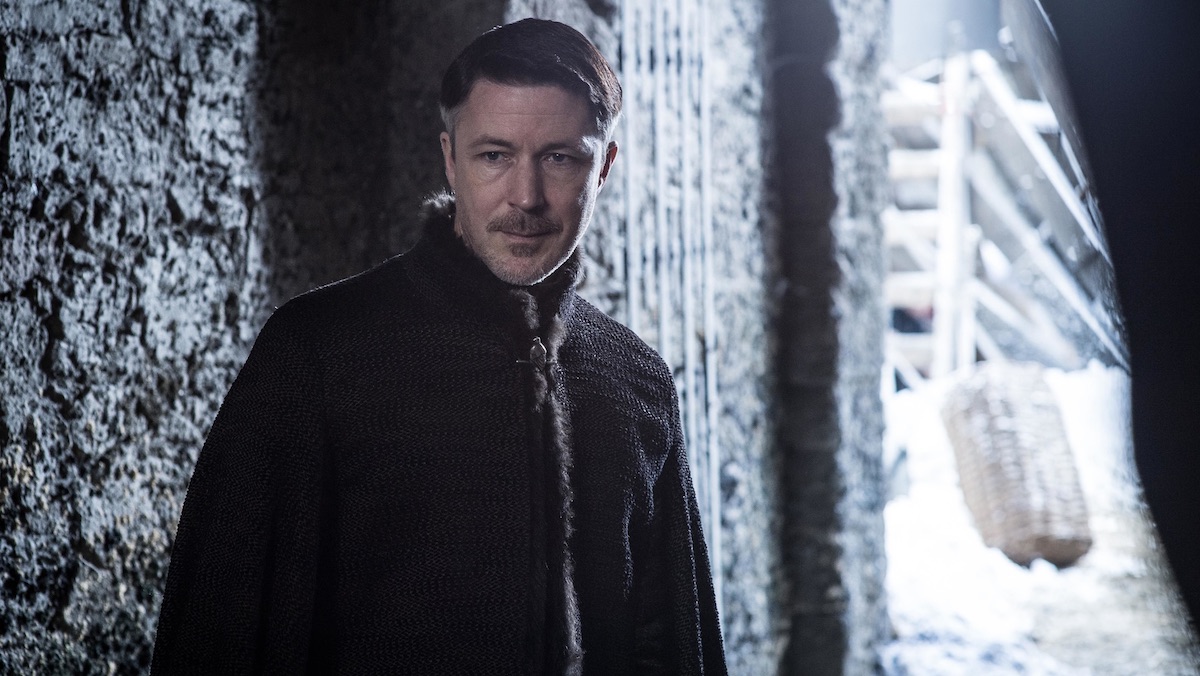 While others like Qyburn, Xaro Xhoan Daxos, and Bronn climbed the social ranks to join the ranks of nobles, Petyr Baelish built a ladder using the bones of his enemies to get there. Brilliant and cunning, Littlefinger could charm and manipulate those around him into doing his bidding. With never a single hair out of place, he always wore the best clothes and was a fantastic conversationalist. Publicly he followed all the customs and rules of the aristocracy, but he was dangerous in private. Witty yet cutting, elegant yet monstrous, it is both an insult and a compliment to say that Tahani certainly inspired Game of Thrones most skilled player. 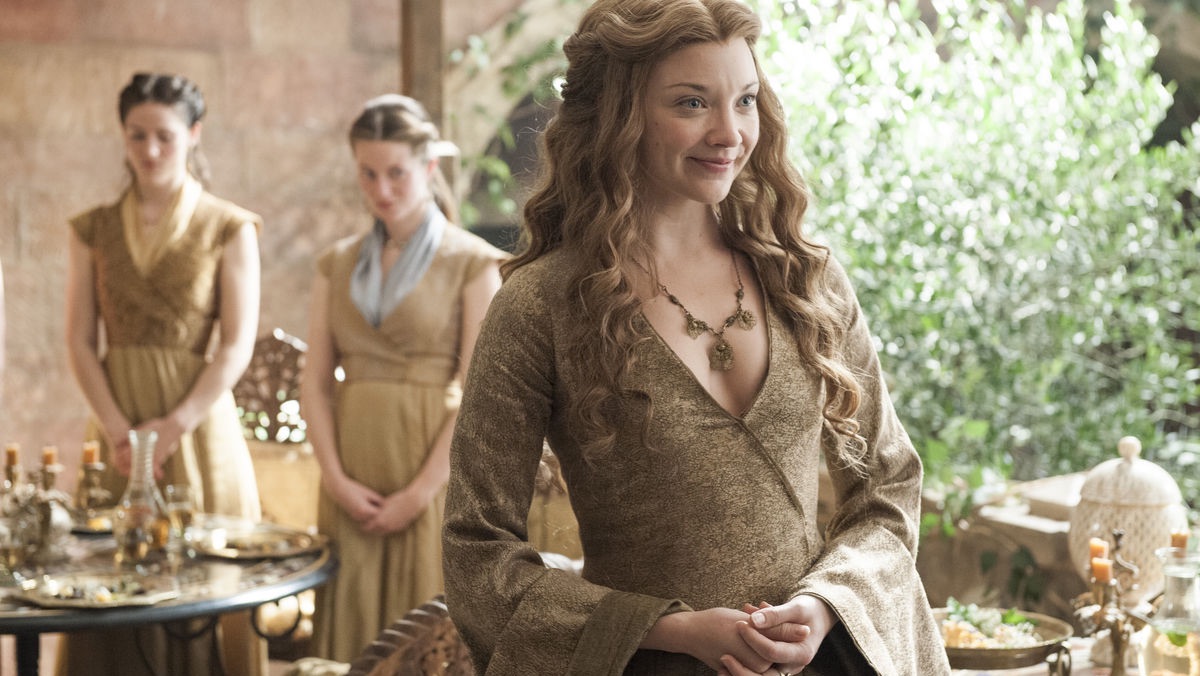 Margaery was born into one of the most prominent families in Westeros. She wore the absolute finest clothes and was wealthy beyond belief, but was also charitable, giving her time and money to the poor in very public displays of generosity. The problem was those seemingly benevolent acts were driven by her own selfishness. Margaery wanted to be loved so she could be a great and powerful queen. And she was willing to marry Renly, Joffrey, and Tommen to achieve that desire, one that would elevate her above all the rest. As Cersei, the “dowager queen” discovered, the charming granddaughter of Olenna Tryell could also dish out a verbal punch (though no one would describe Maragery as someone who goes “on the attack”) all while flashing a warm and inviting smile that hid her true intentions.

The similarities between Tahani and Maragery are so direct and obvious we’re worried The Good Place will end with Shawn blowing up the afterlife with wildfire.