The Valiant Universe is about to be thrown into crisis as a new superhero hunts down a vicious superpowered killer on the loose. That’s the intriguing premise behind Ray Fawkes’ (Gotham By Midnight), Jeremy Haun’s (The Red Mother), Nick Filardi’s (The Umbrella Academy), and Clayton Cowles’ (The Wicked + The Divine) The Final Witness, which we’re happy to exclusively reveal right here. It’s a brand new addition to the sprawling Valiant canon! 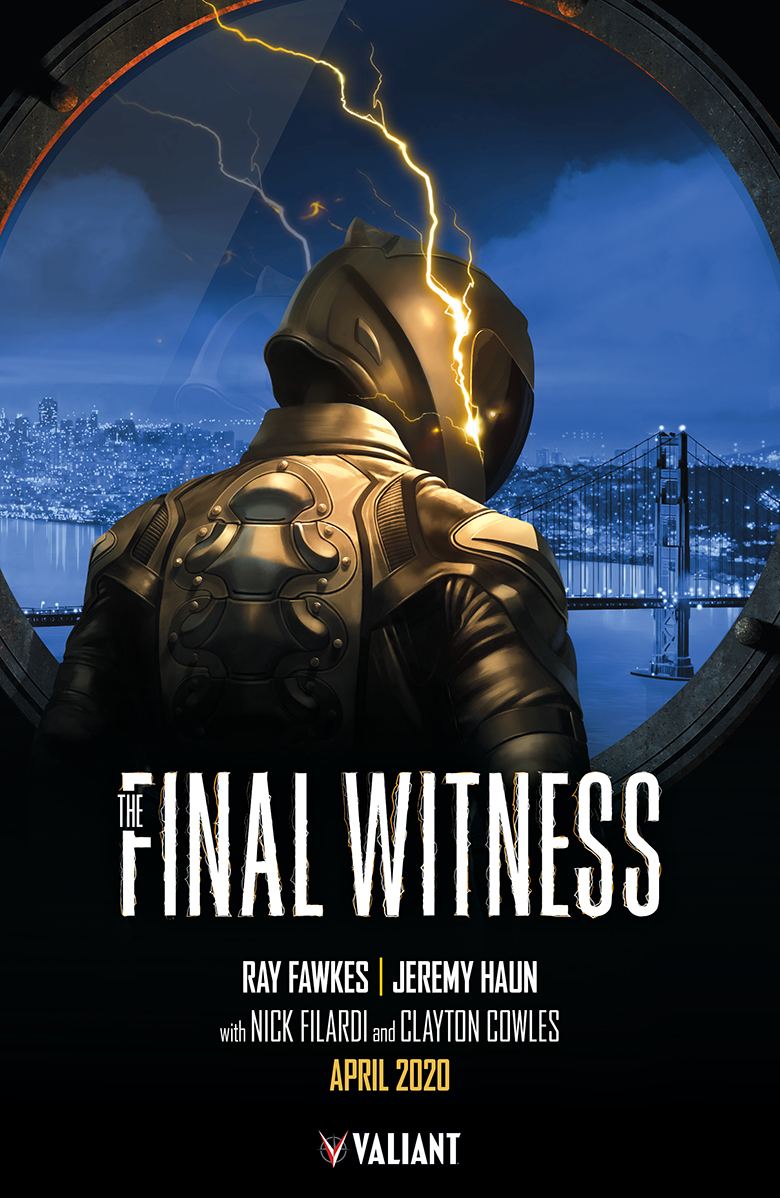 Here’s a the plot for the murder mystery superhero mashup:

“The Valiant Universe has a serial killer on the loose, and their methods are…terrifying. Enter Detective Hannah Grey, Investigative Journalist David Parson, and Nick Miller — San Francisco’s newest unidentified superpowered guardian — on the case to solve one of the most chilling cases ever to cross their paths. Debuting a cast of all-new heroes — and perhaps the most frightening villain yet — Ray Fawkes and Jeremy Haun have woven a thrilling new crime noir corner of the Valiant Universe.”

Writer Ray Fawkes gave us his insight into his and artist Jeremy Haun’s new creation. “It’s the story of a brand-new superhero coming to grips with his incredible power while trying to help solve a serial killer case that just might be too much for him to handle… a white-knuckle crime book in a universe where superheroes are real!”

Haun agreed, “The Valiant universe is a big, action-packed, exciting place. The Final Witness takes a street level look at that world and the emergence of an all-new hero.”

The pair’s editor Heather Antos added, “It’s like Zodiac–you’ve got an investigative journalist, a detective, and a civilian whose paths all come together as they try and solve a horrifying serial killer case. Except instead of Jake Gyllenhaal, this civilian also happens to be San Francisco’s newest superhero.” 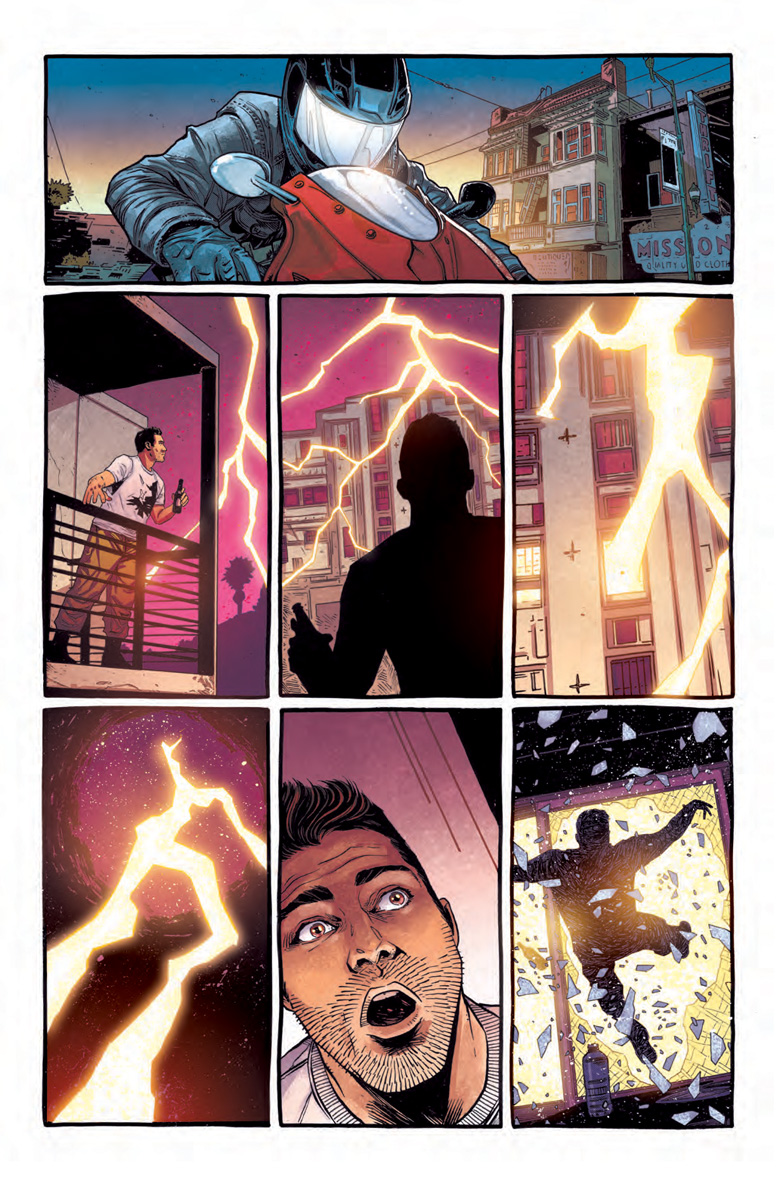 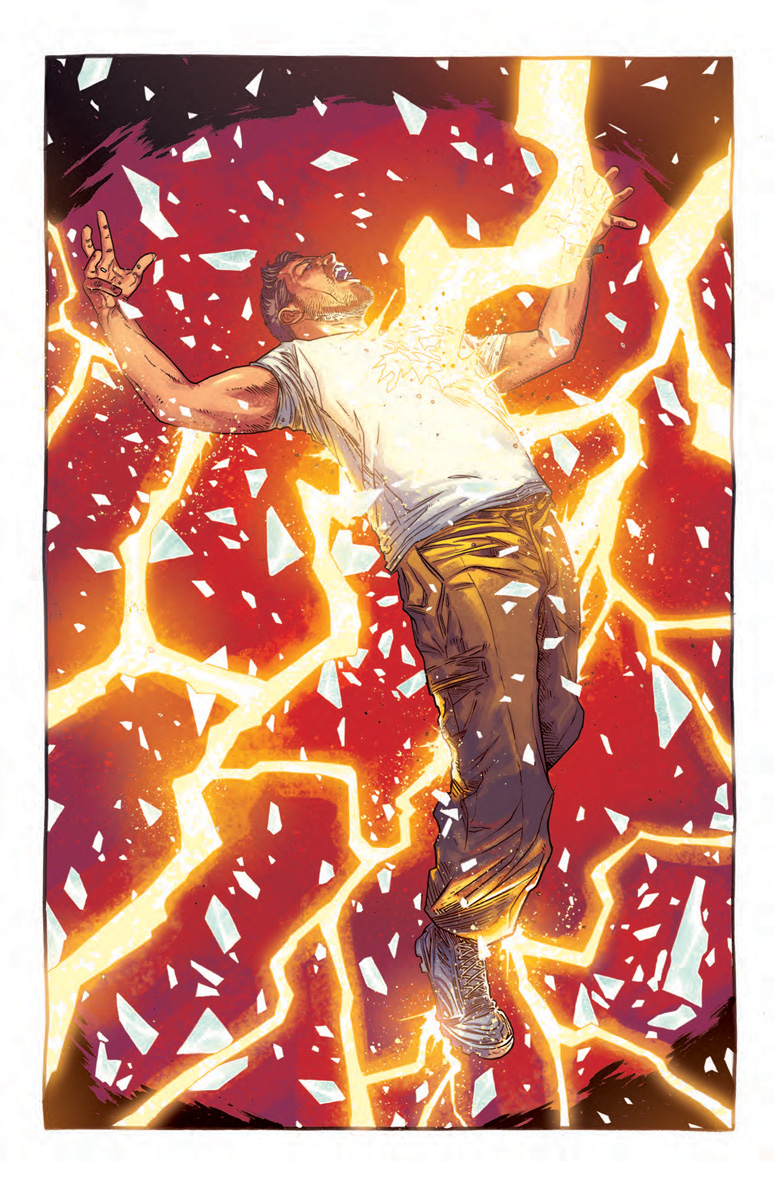 Fawkes can’t wait for fans to experience the noir-tinged take on cape comics. “I’m thrilled to bring a crime-thriller twist to the Valiant superhero universe, and I’m excited to see the fans react to this book! It’s a real ride, with a lot of twists and turns and some good, horrifying crime thrown into the mix. People who read my work know I love the darker side of things, and this book is one where I truly get to cut loose. I’m really looking forward to watching fans try to unravel the mystery!”

For Haun, it’s all about how the unexpected story fits into the wider Valiant world. “The Final Witness is a perfect companion to so many of the huge things going on across the Valiant universe,” he explained. “It’s a different perspective. And then once things get big, they get really, really big.” 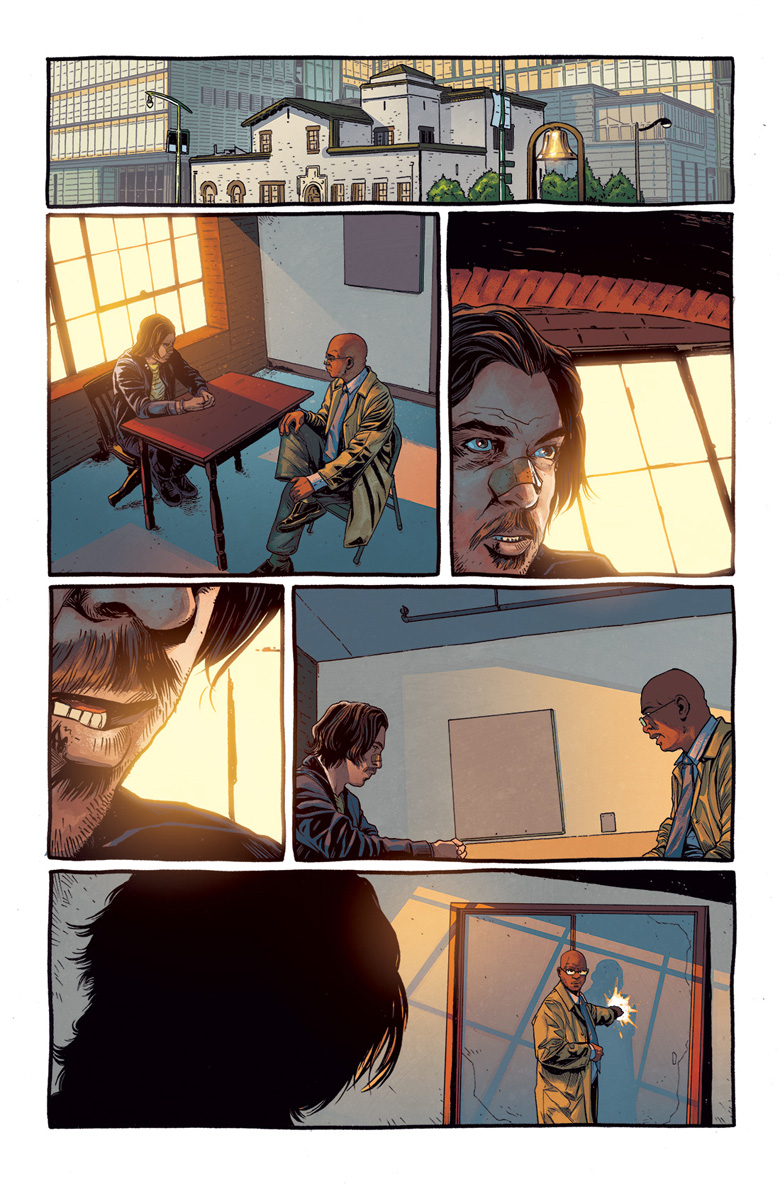 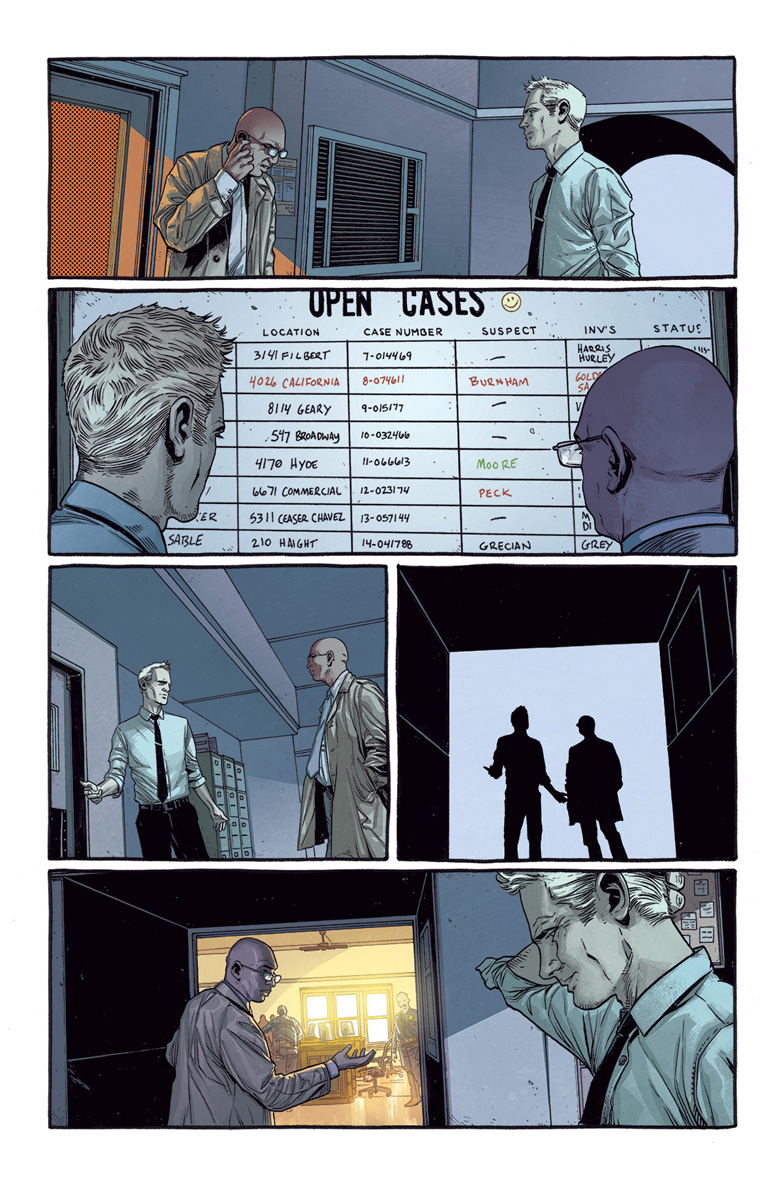 So what was it like creating an entirely new property within the Valiant Universe, “It’s always very exciting to have an opportunity to flesh out a new corner of any established universe,” said Antos. “It’s also terribly nerve-wracking as well. Will we live up to expectations? Will we totally miss the mark? What’s so great about exploring new reaches of the Valiant Universe with The Final Witness is that I’m doing so with one of the strongest teams in comics today. Ray is no stranger to psychological crime thrillers, and Jeremy & Nick are some of the industries best and brightest at gritty and grounded realities.”

Fawkes said he couldn’t pass up the unique opportunity. “It’s the kind of opportunity every writer loves: to open up a new direction in an established universe, and to create a character who will have a real presence and real impact. I’m enjoying every minute of it.”

“It’s never easy,” said Haun. “So much has come before. You want everything to fit– to feel cohesive, but at the same time, give it a new twist. And twist we do.”

Haun added, “You have no idea where this story is going. And you just might not be ready for it.”

Readers don’t have to wait long to see all of the surprises that await them. The Final Witness hits shelves on April 29.