Horror stories about wishes gone wrong have been a staple at least since “The Monkey’s Paw” saw print. In turn, we’ve seen whole subgenres about unintended consequences, with notable occupants like Ray Bradbury’s “Sound of Thunder,” where minor changes in the past drastically reshape the future, or the Final Destination films, in which death finds Rube Goldberg-like ways to compensate for the occasional mistake. So having original Final Destination writer Jeffrey Reddick come up with a story about the ramifications of wishes gone wrong feels like a perfect match. WithÂ The Final Wish,Â he once again gets a chance to play out scenarios of unlikely doom fulfillment. 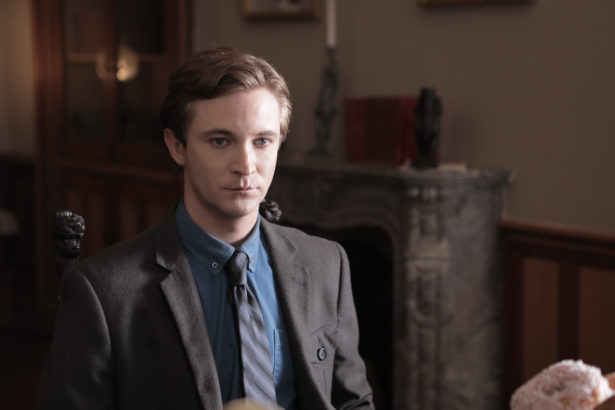 There are two things a wishing-horror film has to handle well in order to pull it off: at what point does the lead character realize their wishes are coming true, and how realistic is it that they take forever to realize, “I wish all of this had never happened” is the most obvious way out (whether it ends up actually working or not)?Â The Final Wish handles the first point wellâ€”the magical object doesn’t even need to be anywhere near you so long as you vocalize the wish aloud, which makes it harder to sourceâ€”and the second not terribly, by making our supposed hero so arrogant and headstrong that he’s not the best at working backwards or undoing things.Twilight‘s Michael Welch is an aspiring Chicago attorney who can neither get a job nor pay his rent when he gets the word that his father has died. He returns home to a mother ( Lin Shaye) who feels abandoned and reconnects with former flame Lisa (Melissa Bolona), who is now married to the town’s a-hole cop Derek (Kaiwi Lyman). He also unearths various antiques from Dad’s collection, including a scary vase with a ram’s head on it. Once ownership of it is essentially his, he slowly realizes that anything he says he wishes for happens, but naturally in the nastiest way possible. Wish for a dog to shut up, it gets disemboweled. Wish to be better looking, get in a violent accident that requires plastic surgery. Etcetera.Â A few of his wishes actually do mirror those of “The Monkey’s Paw,” albeit with a slight twist in perception. 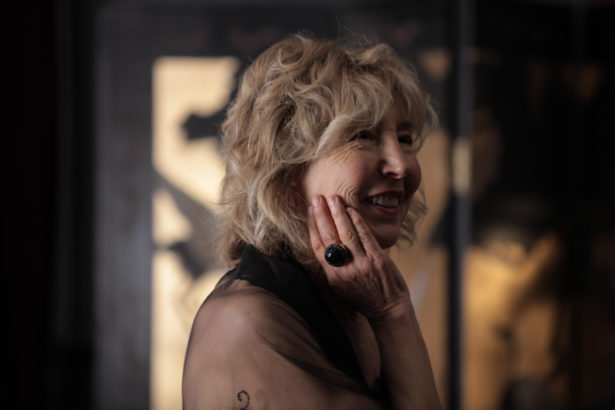 Welch is just right for the lead: he has to be likable enough, but also kind of an arrogant ass, which is a tricky balance that can easily tip too far. As for the rest of the cast, you don’t have to wish for Lin Shaye to add value to your scary movie, because she always will; I did, however, wish Bolona wouldn’t overplay her lines all in the same note.Â And as in Final Destination, Tony Todd shows up to deliver exposition that would be terribly boring from the lips of anybody else.In the end, The Final Wish plays most like a less campy reboot of Robert Kurtzman’s highly entertaining Wishmaster, even sharing a Djinn villain with the ’97 film. I’m almost disappointed this isn’t a proper Wishmaster reboot. If the Djinn had taken the surprise form of Andrew Divoff at the very end, I would have, as wrestling fans say, marked out so hard. ButÂ The Final Wish works just fine on its own. It’s nothing fancy, but it does the premise far better than most of its predecessors.3.5 out of 5