Shudder has been at the forefront of bringing genre entertainment from around the world to North American audiences since its launch, and a new supernatural series from New Zealand will be joining to their impressive roster later this month. The Dead Lands follows a murdered Māori warrior Waka Nuku Rau (Te Kohe Tuhaka) who is sent back to the world of the living to to redeem his sins. But the world he returns to is not the one he left, as the mortal realm is ravaged by a breach between life and the afterlife with the dead stalking the lands and hunting the living.

Shudder describes the unique new series as sitting somewhere between Xena: Warrior Princess and Ash Vs. Evil Dead which sounds 100 percent up our alley! According to producer Tainui Stephens “The modern Māori world thrives because our story traditions insist we respect the past before we explore the potential of the future. With The Dead Lands, we’re proud to bring our people and those traditions to global audiences.” 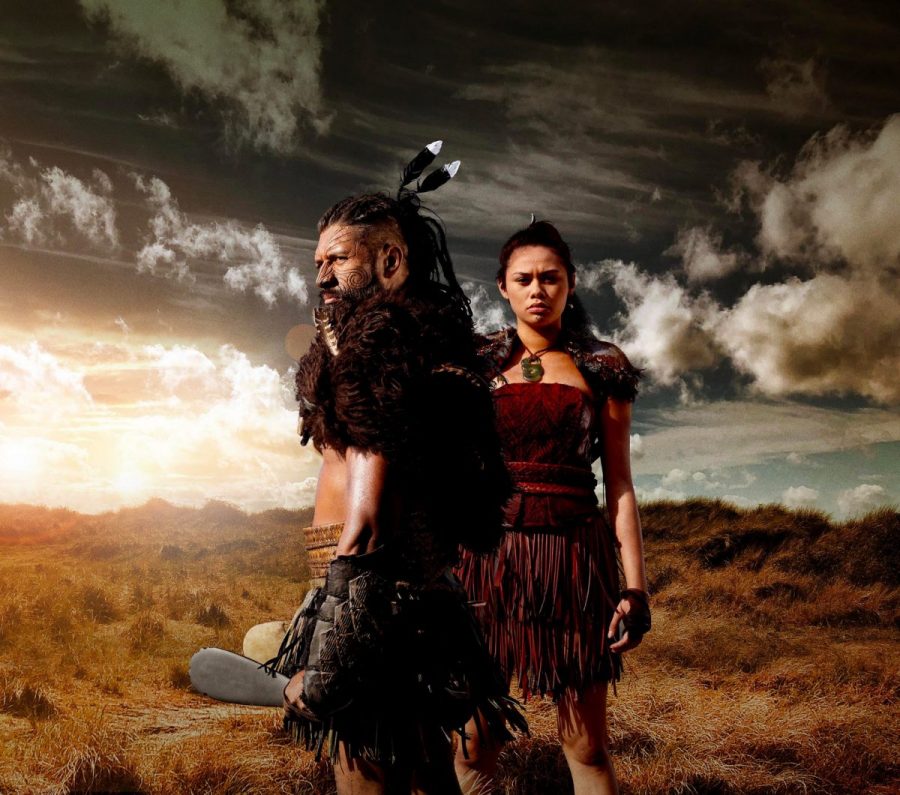 As for what else we can expect from the series, Waka’s journey continues when he “encounters a determined young woman, Mehe (Darneen Christian), who becomes both his protégé and moral compass. Together, they navigate tribal politics, the unsettled ghosts of Ancestors and other forces both natural and supernatural, on a quest to discover who ‘broke the world’ and how to repair it—if it’s not too late.”

One of the coolest things about the series aside from its totally unique concept and look is that The Dead Lands actually stars a predominantly Māori cast and included Māori creatives at all levels of the production.

“The eerie world of The Dead Lands as well as the characters brought to life (or death) within it are inspired by Māori traditions and histories. The series is set in a mythical Aoteoroa (the Māori name for New Zealand), taking full advantage of the natural beauty of its landscapes. The series features screen combat performed in the Māori martial art of Mau Rākau, while elements of action and fantasy throughout the story have been given shape by versions of Māori rituals reimagined for the show. In order to honor the Māori people and their culture, the creation of the series required authoritative Māori control and advice to be present in all areas, both in front of and behind the camera.” 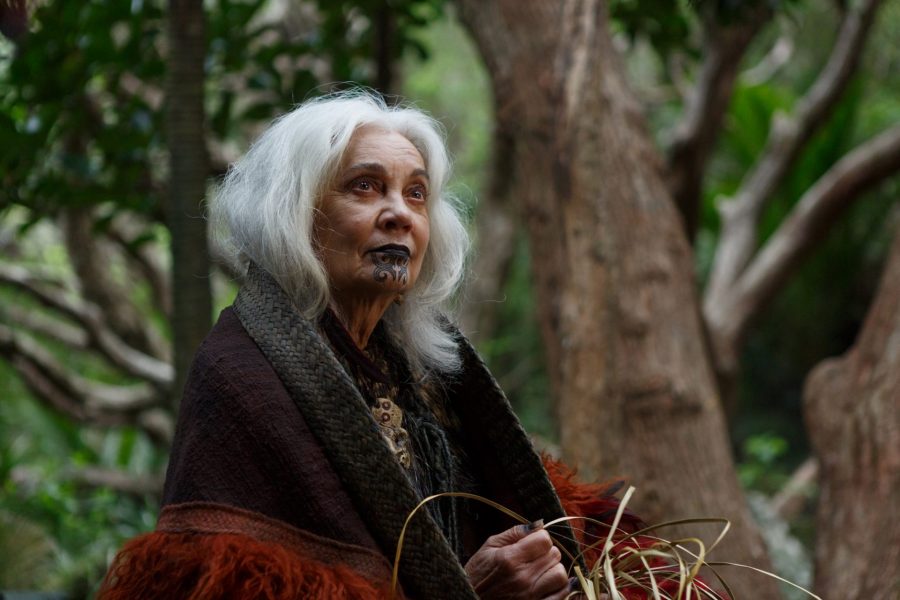 We cannot wait to check out The Dead Lands. It not only looks like a badass supernatural show for us to get completely obsessed with, but also seems to be a much needed antidote to recent shows which take the aesthetic and myths of other cultures without actually involving the people whose stories they’re telling. If you’re just as excited then you’ll be happy to know that you don’t have to wait too long with The Dead Lands episodes one and two will going live on Shudder in the U.S., Canada, UK, and Ireland on January 23, with subsequent episodes premiering every Thursday!