A Tribute to THE DARK CRYSTAL: AGE OF RESISTANCE's Hup - Nerdist

A Tribute to THE DARK CRYSTAL: AGE OF RESISTANCE’s Hup

Warning: This post contains major spoilers for The Dark Crystal: Age of Resistance.

The Dark Crystal: Age of Resistance features countless great characters, but perhaps none braver or nobler than Hup—Podling, paladin, and protector of Deet. Hup never wavered in the face of danger; his courage, combined with his selflessness and his dream to aim far beyond what the world expected of him, made him a creature worthy of the Crystal of Truth, and also of our love and respect.

It was clear from the first time we met Hup that he was a special Podling, as he came to the rescue of a stranger being attacked by a fearsome spitter. While others spent the season running from the Arathim, Hup ran towards one. However, it was also clear in that moment that the life of a paladin was uniquely risky for a diminutive being like himself, as during the showdown he found himself hanging on by a thread—literally. Of course, that’s also how we learned that Hup is the best kind of hero: one without ego, as Deet used his body to fight back against the horrible creature.

Hup wasn’t trying to become the first Podling paladin for his own honor or pride; Hup wanted to serve Thra and his fellow denizens for their sake. If that meant looking foolish or being laughed at by doubters, it didn’t matter to him. Only doing his duty managed. 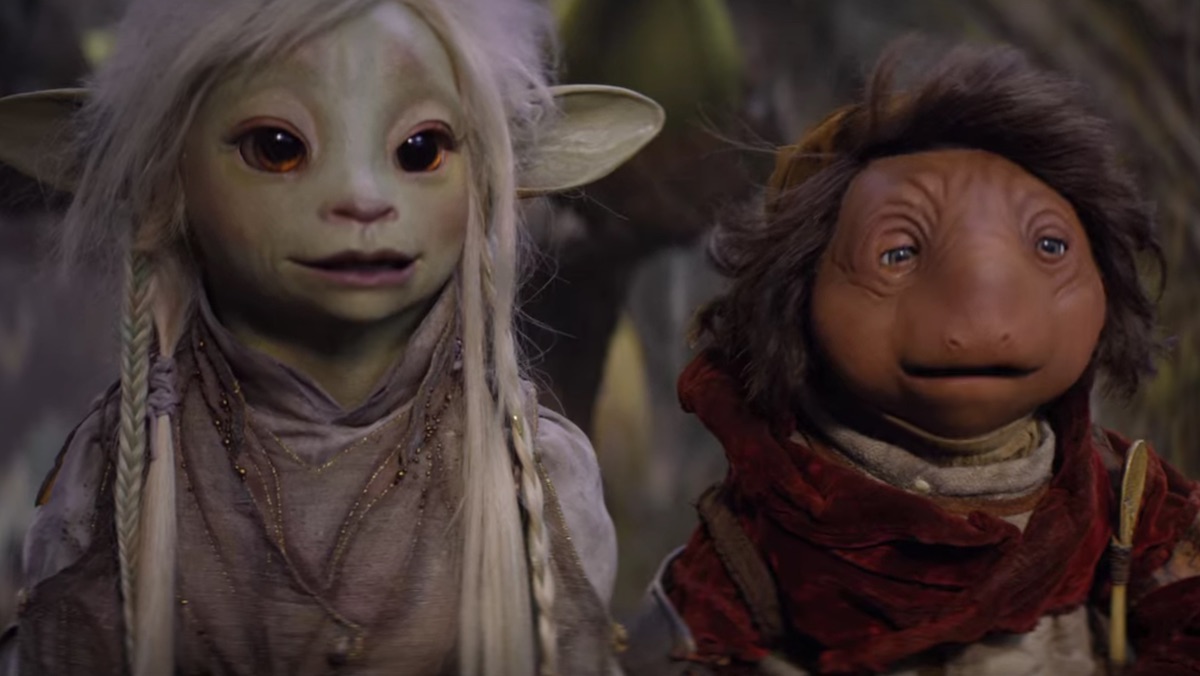 His incredible selflessness was only matched by his bravery. Countless times—including when he defended Deet at Stone-in-the-Wood, protected her from the Gobbles, and took up arms against the Hunter—Hup remained steadfast in his self-appointed position no matter his opponent’s size or advantage. Physical stature, just like your lot in life, is no barricade against heroism when you have the heart of a warrior. But even though Hup was fearless in battle and resolute during hardships (like when he defiantly sang in jail), Hup still knew a type of fear that made him even more lovable. He feared failing his friend. 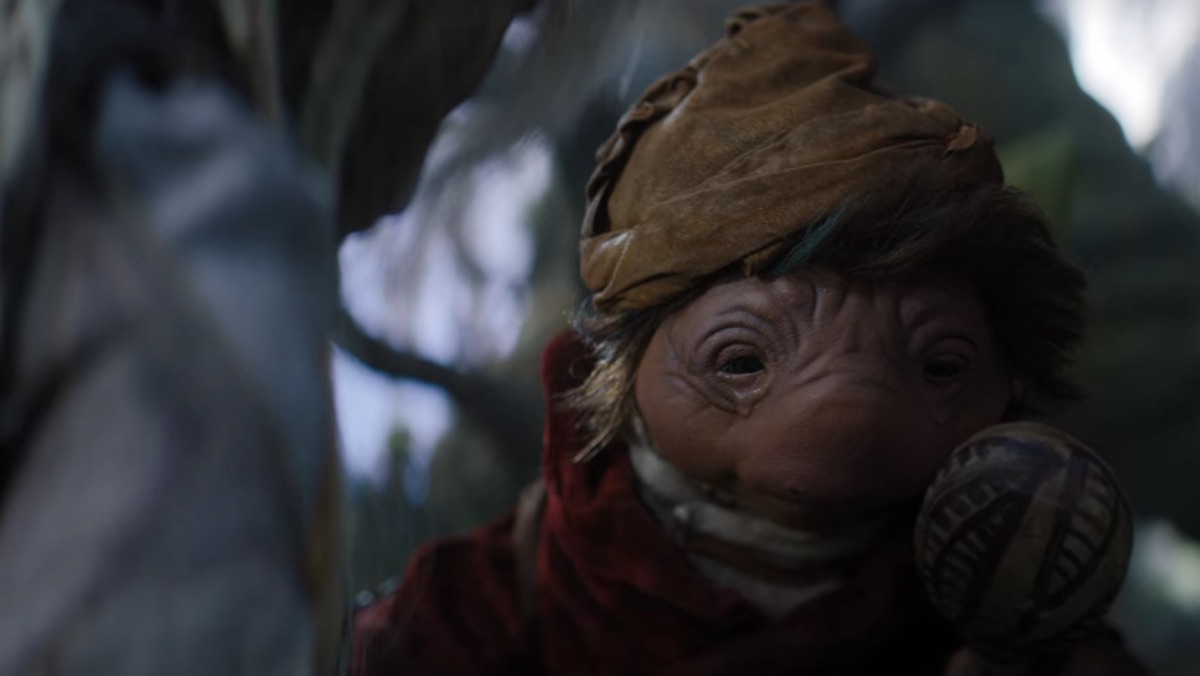 “Hup want to protect Deet,” he said through tears, admitting his sword was only a “silly spoon.” When the risk to his friend appeared to be too great for him, Hup called himself no paladin. “Hup nobody.” How many brave protectors can admit to themselves, let alone the world, when they are in over their Podling heads? All he wanted in life was to be a paladin and a servant of Thra, but when he thought his dream would get someone else hurt, he was willing to walk away from all of it. Hup wasn’t just a great and selfless soldier, he was a kind and good friend who put others above himself, even when it meant giving up on himself. Hup could deal with hurting himself, but not seeing someone else suffer.

But as Deet said, as she reminded the usually cheery and full of life Hup of all the ways he had already kept her safe, he was already a paladin in the truest sense. A title doesn’t make a Skeksis a true lord of the crystal, nor does a title make someone a real paladin or the All Maudra. And being a Podling doesn’t mean you can’t be a great hero. All denizens of Thra, like all of us, are defined by what they do, not what the world says they are. Heroes come in all shapes and sizes.

And some, like Hup, stand tall with nothing more than a spoon and a big heart.