THE CRAFT: LEGACY Trailer Puts a Spell on the Original - Nerdist

THE CRAFT: LEGACY Trailer Puts a Spell on the Original

Do we really need a reboot of The Craft? That’s something I’ve been asking myself since last year’s announcement that The Craft: Legacy was in development. But then I heard Blumhouse was making this version. And that studio has brought us some pretty incredible horror originals and remakes. So I was prepared to wait and see. It’s hard to judge something without seeing it, after all.

Maybe I’m just starved for witch content, but something about this is really speaking to me. It might have something to do with Zoe Lister-Jones. The frames look injected with feminine energy in a way the 1996 original just wasn’t, as much as we love that film. Case in point? This gorgeous bathtub sequence. It looks like something right out of a modern-day witchy Instagram photoshoot and I love it. 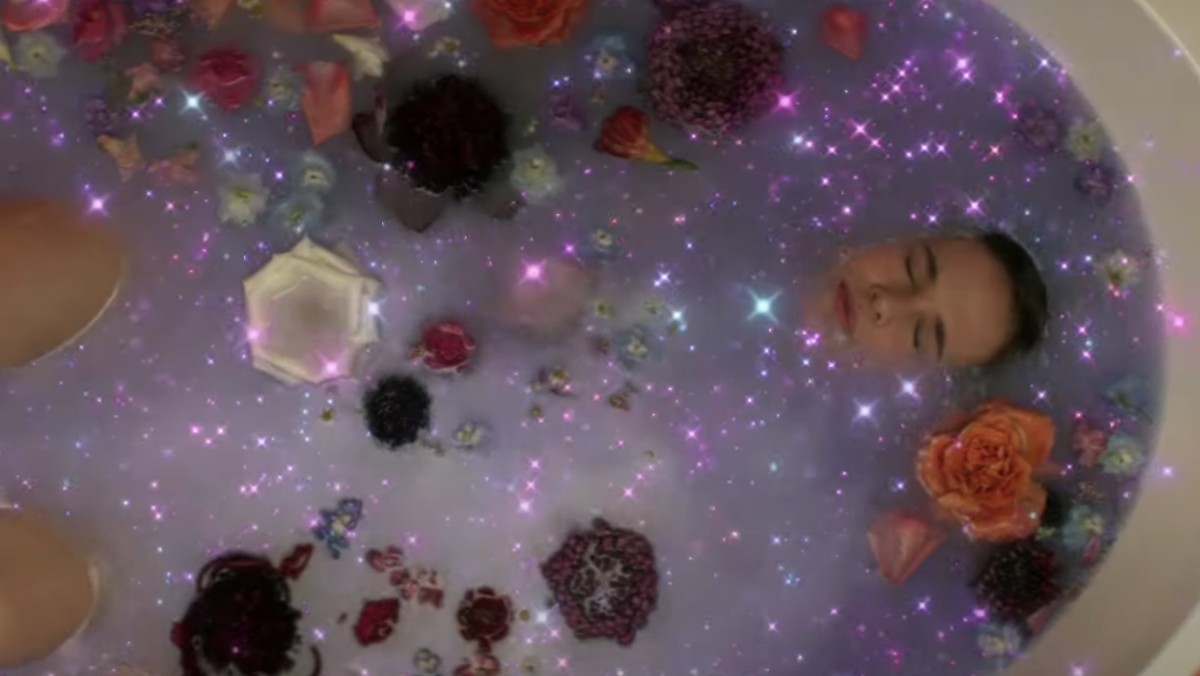 It’s clear from the footage that this version of The Craft is a sequel to the original, since we see a photograph of Fairuza Balk’s Nancy Downs. But how exactly are the two storylines connected? And will we see any surprise appearances from the original coven? It’d be super rad if Robin Tunney, Rachel True, or Neve Campbell had something to do with this sequel.

The Craft: Legacy stars Cailee Spaeny, Lovie Simone, Gideon Adlon, Zoey Luna, Michelle Monaghan, and David Duchovny. And luckily for us, we don’t have to wait long to watch it. The film will be available On Demand this October 28. So gather your spell books and broomsticks, text your covens, cast your protective circles, and get ready to watch The Craft: Legacy just in time for Halloween! I know that’s what I’ll be doing. And probably running a glittery, floral bath afterwards.