The Top 5 Musical Numbers in THE BLUES BROTHERS - Nerdist

The Top 5 Musical Numbers in THE BLUES BROTHERS

The Blues Brothers isn’t just the first movie to come out of Saturday Night Live—it’s also the best. The peerless 1980 action-comedy-musical, based on an SNL musical act, turns 40 years old on Saturday, June 20, 2020. 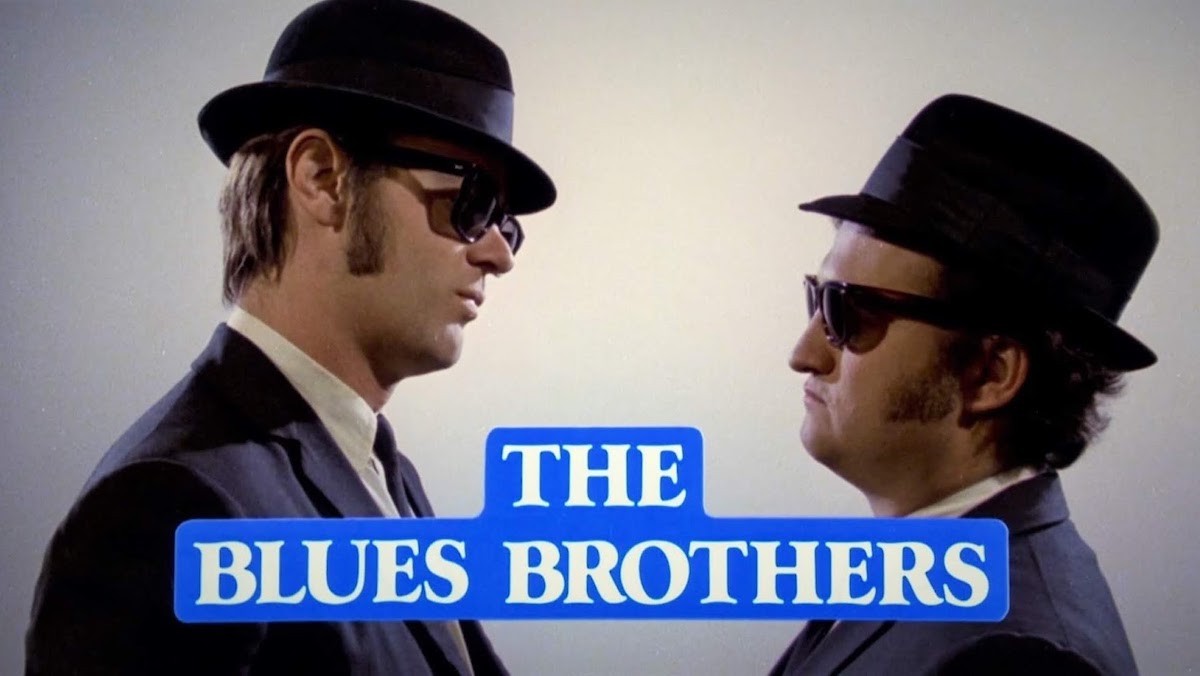 Yes, there are jaw-dropping cameos, enduring quotes, and a car chase through a shopping mall, but it’s the music that truly makes the movie special. The Blues Brothers famously introduced audiences to iconic blues and soul singers despite the reservations of the movie studio thanks to the efforts of Dan Aykroyd, revealed Vanity Fair a few years ago.

“The studio is not helping things. It wants ‘fresh’ contemporary acts. It wants, in place of Aretha Franklin, Rose Royce, the band that sings the hit theme from Car Wash. The creatives refuse,” reported Vanity Fair’s behind-the-scenes piece.

As a girl growing up in small town Texas myself, I probably would never have seen performances by greats like Ray Charles, Cab Calloway, and John Lee Hooker until I watched this now classic ode to the blues. Thanks to The Blues Brothers, who paid homage to the blues and the inner city streets of Chicago in a movie that almost defies description, these artists were introduced to a new generation who continues to appreciate them today.

Here are our choices for the top five songs in The Blues Brothers in celebration of 40 amazing years.

She Caught the Katy (The Blues Brothers)

There aren’t any flashy dance numbers or cameos for this blues classic, but this comparatively subdued tune sung by John Belushi sets the tone as the movie opens. Chicago instantly becomes its own character in the film with grainy, grey-tinged establishing shots while Belushi’s voice croons “She Caught the Katy” in the background.

“Minnie the Moocher” was first recorded in 1931 by Cab Calloway and His Orchestra, making this song an actual legend. Calloway is the epitome of smooth. The horns section is highlighted as the masters of their art they are, there’s a fantastic comedic break as Jake and Elwood tiptoe past the police, and the call-and-response is absolutely irresistible.

Everybody Needs Somebody to Love (The Blues Brothers)

This song will have you on your feet the moment it begins. There’s a sly smile from John Candy in one of his most uncharacteristic roles as Jake’s parole officer, and then the focus is all on the music. Elwood’s speech as the guitars play may be simple but still resonates today.

“No matter who you are and what you do to live, thrive, and survive,” says Elwood as the song begins, “there are still some things that make us all the same.”

We all know that Aretha Franklin was a breathtaking singer, but did you know she was a talented actress as well? “Think” is a highlight of The Blues Brothers that feels like both a number in a musical and an anthem fit for a diva. The song was co-written and first recorded by Franklin in 1968.

“Happy memories of being with Aretha on movie sets and industry events. The Queen had a wry, skeptical eye on the world but once you got her laughing you were in. What a voice! What a soul,” tweeted Aykroyd on her passing in 2018.

Ray Charles steals the show with an uplifting dance number on the streets of Chicago with “Shake A Tail Feather.” The original version was recorded in 1963 by The Five Du-Tones and would go on to be covered by notable artists like Tina Turner and The Monkees, but Charles’ version in The Blues Brothers is an absolute delight.

Learn dance moves like the Twist, the Monkey, The Fly, The Swim, The Frug, the Mashed Potato, and the Boogaloo in this joyful scene.

If you haven’t seen The Blues Brothers recently, there’s no better time to watch the antics of Jake and Elwood Blues on their mission from God. Which song is your favorite?