The Best Tabletop Games For Parties

One of my favorite things to do with friends is to get together for a good tabletop session. While the games that get the most press as “party games” are things like charades, card games, and Monopoly (Monopoly happens to also be the game to play if you’re looking to end a few friendships), there are several other awesome tabletop games that can really make a party fun. Now, there are tons of awesome tabletop games out there ranging from world-building, to cooperative, to horror, and whatever else you can dream up (and if you’re unsure where to start looking for some rad new games check out Geek & Sundry’s own TableTop, hosted by Mr. Wil Wheaton), but these are five of the games that I think are the best places to start in throwing an epic tabletop party. 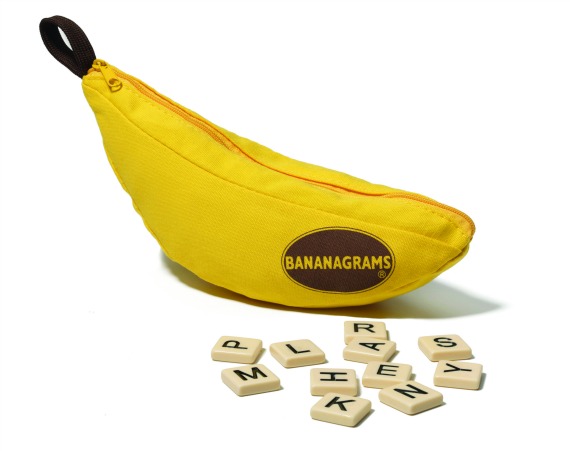 I know this is a random choice, but Bananagrams is a great game to play at parties for a few reasons. The first being, even if your other party-goers are not big tabletop players, this game is super easy to get the hang of. It’s a cousin to the game Scrabble, but unlike Scrabble, every player gets to create their own board of words. It’s not collaborative, and it can be pretty competitive, but the reason it’s not a friendship ruiner-style game is reason #2 why this game is great for parties: it goes on for as little or as long as you like. If you want to play zillions of rounds, you totally can, or you can limit yourselves to “best two out of three” and sink no more than 30-45 minutes max into this game. And just like the gameplay is low commitment, so is the cleanup. Just shovel the letter tiles into the banana-shaped pouch, and you’re set. It’s a simple game to play, the time devoted to it is incredibly fluid, and it’s a TON of fun. I’m always up for a round or two of Bananagrams. 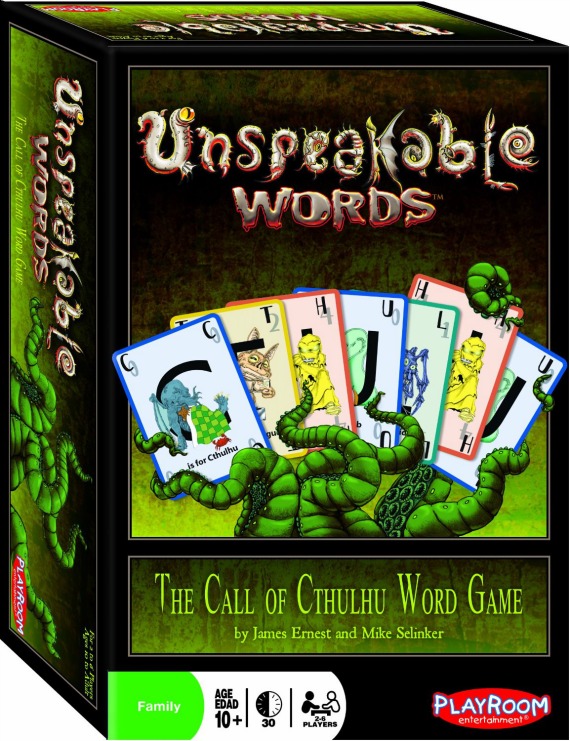 Unspeakable Words puts a bit of a new twist on the traditional word game. In short, this game is all about spelling out words of power without completely losing your sanity (Wil Wheaton explains the rules more thoroughly in the TableTop episode where they play this game). Because this game breaks away from the norm of word games, it can be a bit more fun for those party guests who start to become angry at the mere prospect of having to play a word game. The only downside is this game is pretty tough to find. They recently ran a Kickstarter to release a deluxe edition of this game, but if you didn’t already back the game or own your own copy of Unspeakable Words, you could have trouble getting your hand on a game for a fair price. 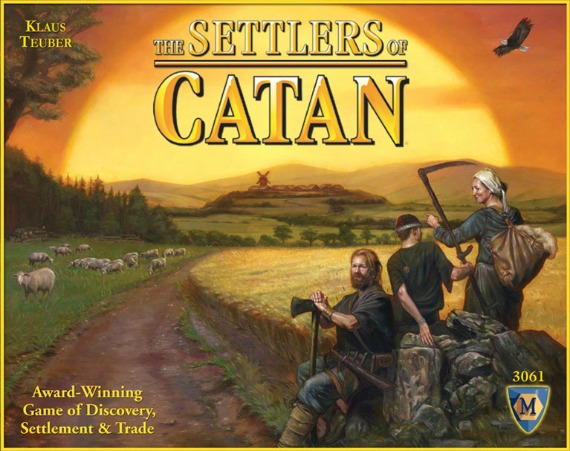 Of course, if word games aren’t your jam, then you can always bring out Catan. This game is kind of a tabletop classic. Catan is a game, as it says on the cover, of discovery, settlement, and trade. The rules are–as they are with just about any tabletop game–a bit extensive. However, chances are good that just about everyone you know who is remotely into tabletop has played Catan at least once–which means it’s easier to get a game going. With tons of expansions and different version of the game (my personal favorite being Star Trek Catan), the game can continue being fresh and fun. This game is certainly comes with a higher time commitment and setup/cleanup, but it’s always worth it. Catan is one of my definite go-to games when I’m hanging out with friends. 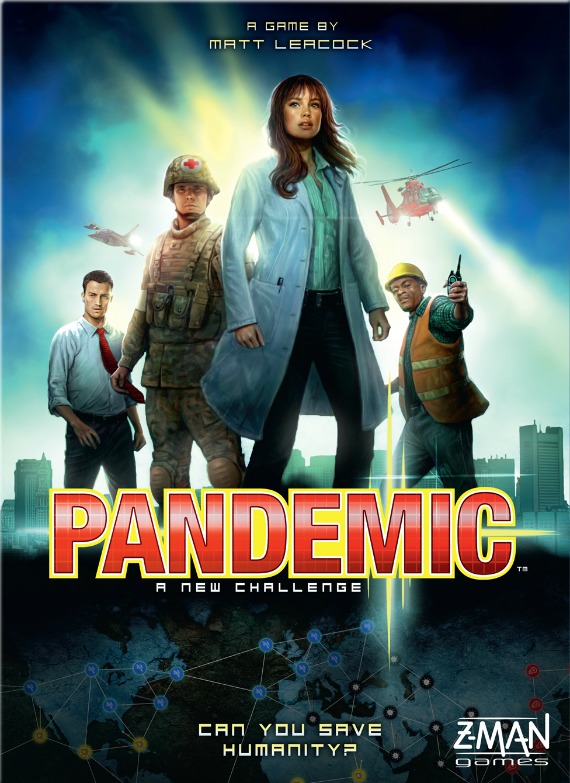 Pandemic is a great game for parties, because unlike Catan, Banagrams, you’re all playing together. Each of the players must work together to help eradicate the outbreak of several deadly viruses. The goal of the game is to find cures to these diseases before humans die–in short, the winner is whomever survives, be it the disease or humanity. This one is great for a party setting, because it isn’t one where the guests have to figure out how to beat the other guests. Instead, it’s a game that can bring the group together. 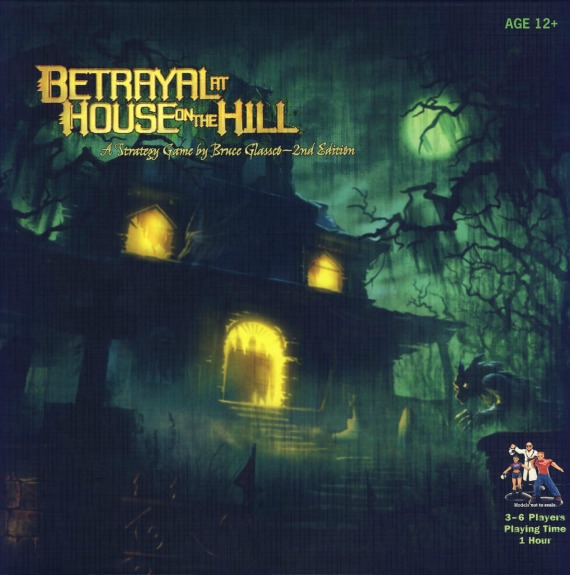 I’m obsessed with this game. Betrayal is a pretty rad mix of campy horror, a sort of world-building, collaborative feel mixed in with a healthy smattering of backstabbing, making it an awesome addition to any party. For a while there, this game was pretty tough to get your hands on (according to my local game store it sold like a wildfire after it was featured on Tabletop), it seems like it’s available pretty widely now. The only downside to this game is that it can be tough to explain to tabletop first-timers, but once everyone is on board with this game it’s a hoot. Plus, the object of the game is different each time you play (check out the Betrayal episode of TableTop to get a lowdown on the rules), so every round is its own unique experience.

What are some of your favorite tabletop games to play at parties? Do you like introducing your friends/family to new games, or do you tend to stick with just a few “classic” games? Let me know in the comments, and be sure to check out TableTop!