Fallout 4 has completely taken the world by storm. There are unconfirmed reports around the country that there still are several gamers who have yet to emerge from their basements since release. To say the game is wonderfully addictive is a bit of an understatement. So in this year’s Girlfriend of the Year award, one guy was treated to the most imaginative birthday gift ever: a Fallout-themed roadtrip to Boston. You can follow the entire awesome saga from ilovewiffleball on Imgur, but here are just a few of the completely amazing highlights.

Things were kicked off with a map of the adventure. Obviously. 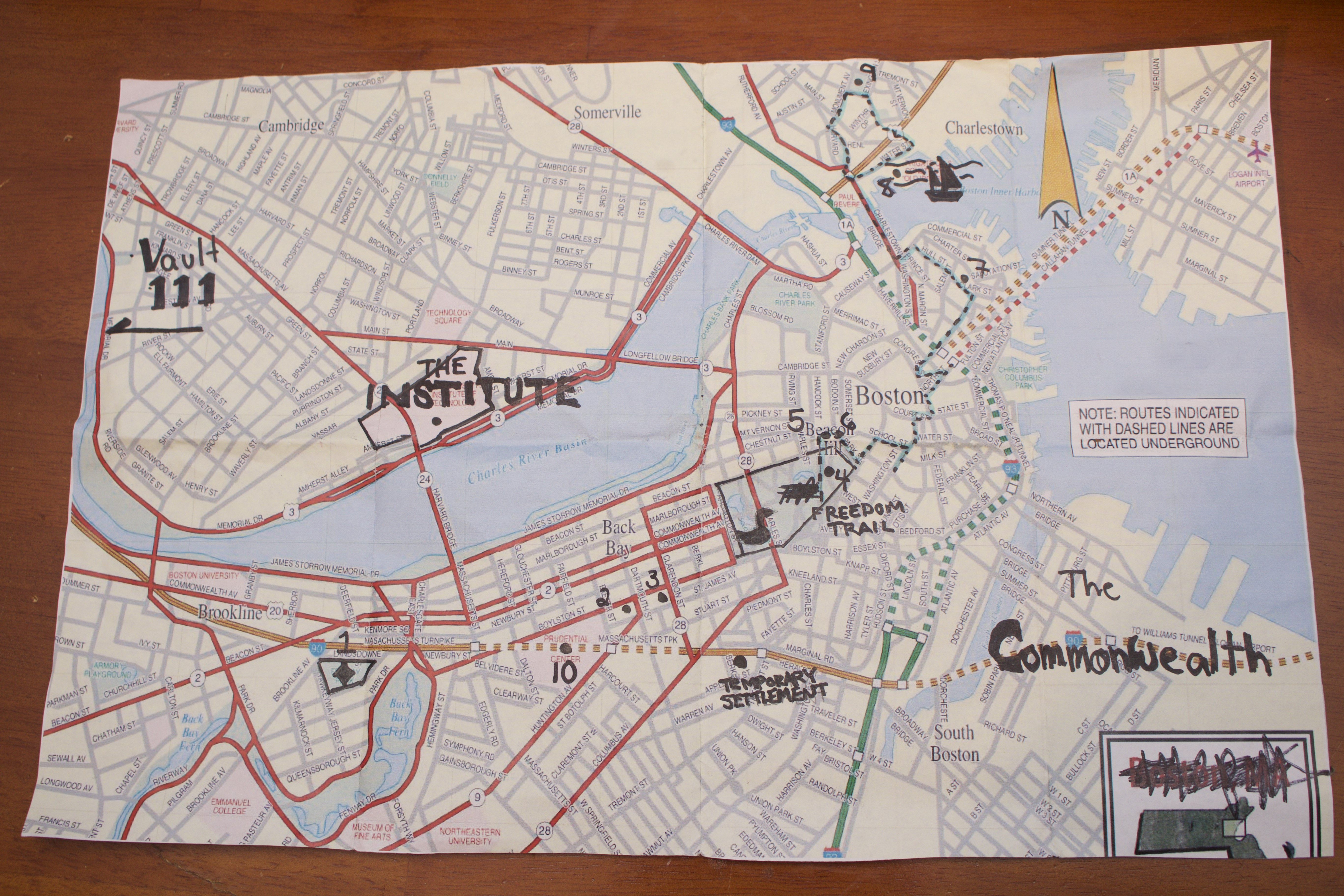 Along the way she handed him cards of items he’d “scavenged” that he would later use to craft his own present. Always snag that adhesive! 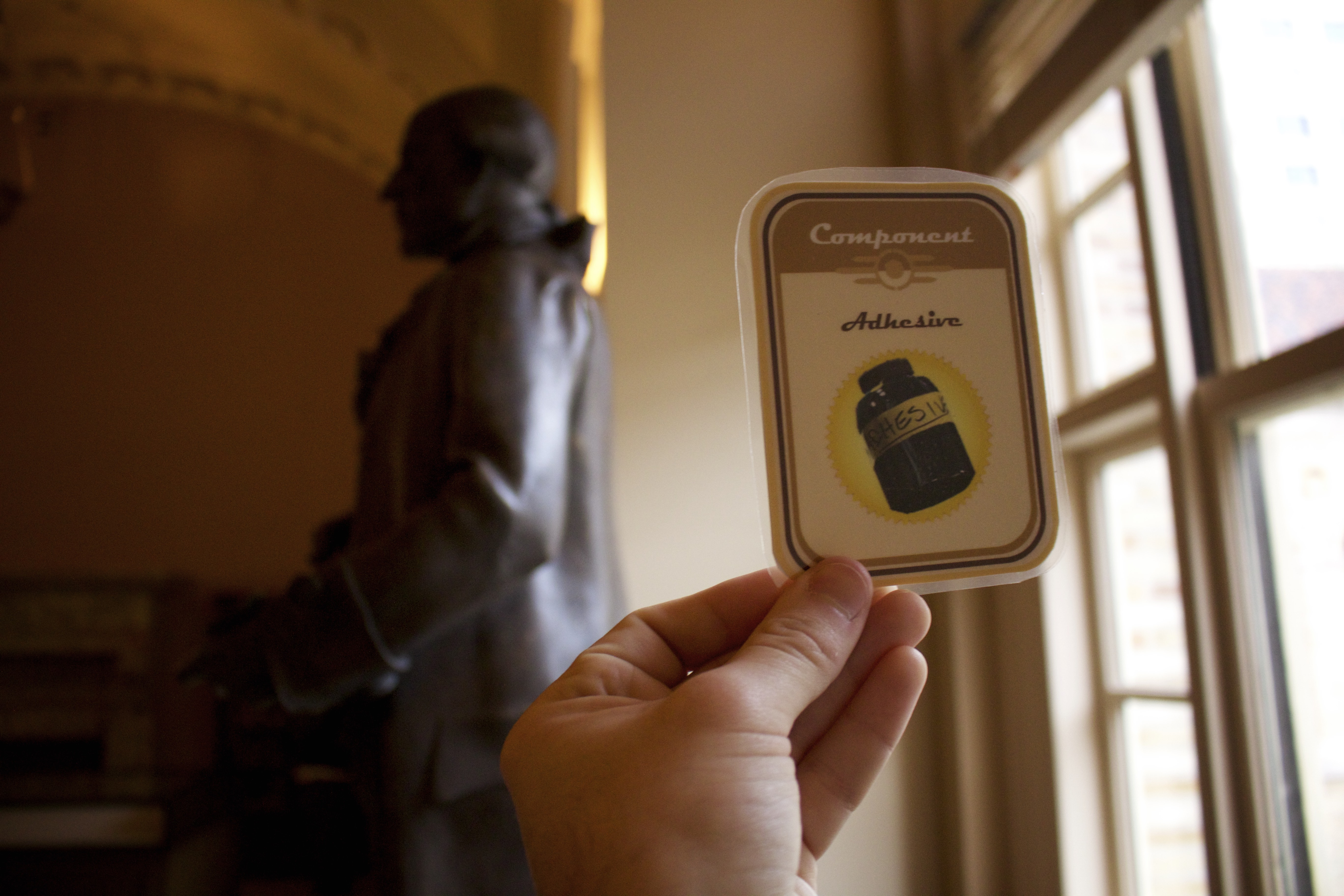 And, of course they spent time looking at the Bostonian sights from Fallout, like the Boston Commons. Don’t worry, the swan was nowhere to be seen. 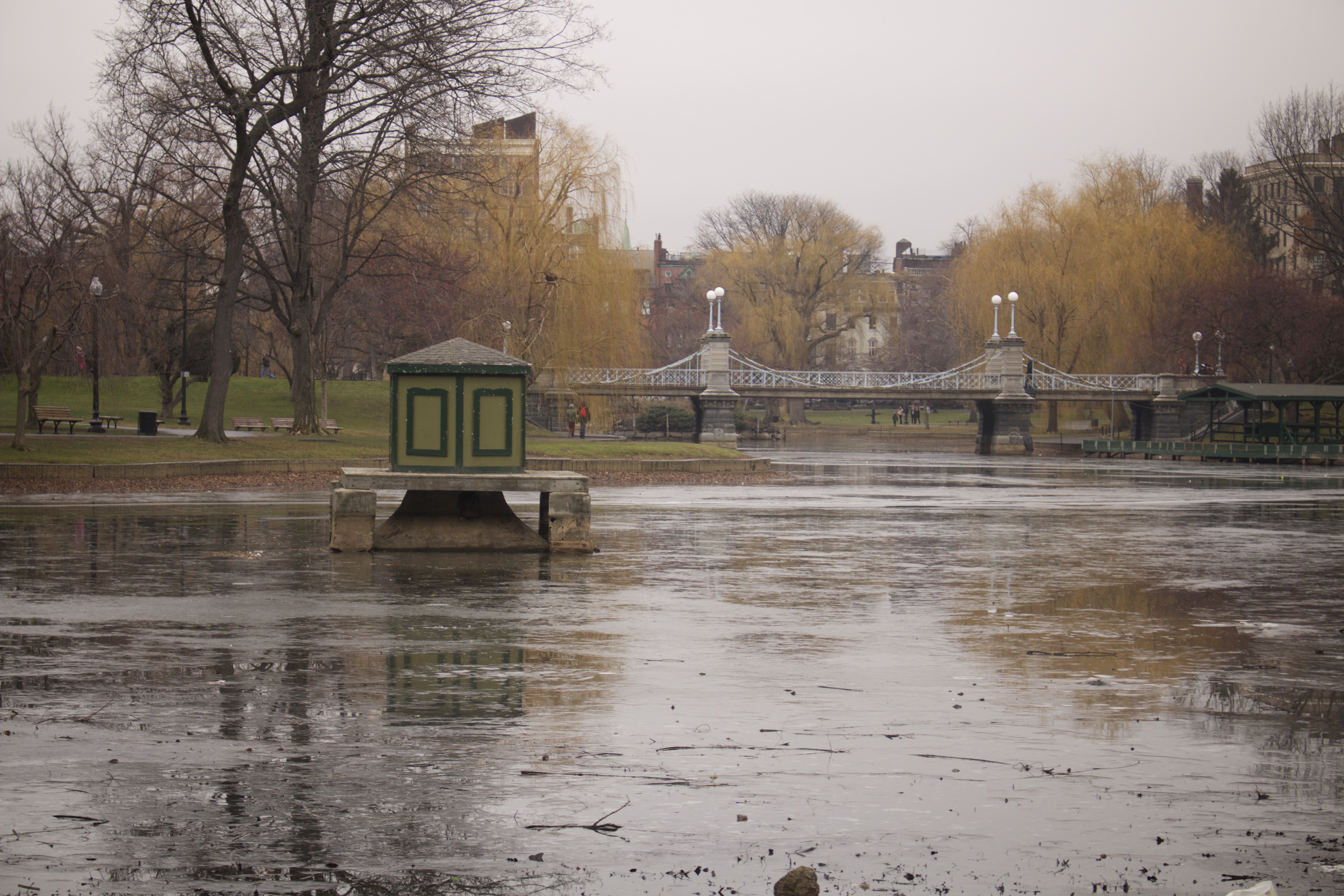 They even went on a hunt for Vault 111. Unfortunately, the IRL neighborhood where Sanctuary Hills should be is quite a bit flashier, and doesn’t have that perfect nuclear-bomb-watching cliff. Apparently, the vault should have been just under those leaves somewhere. 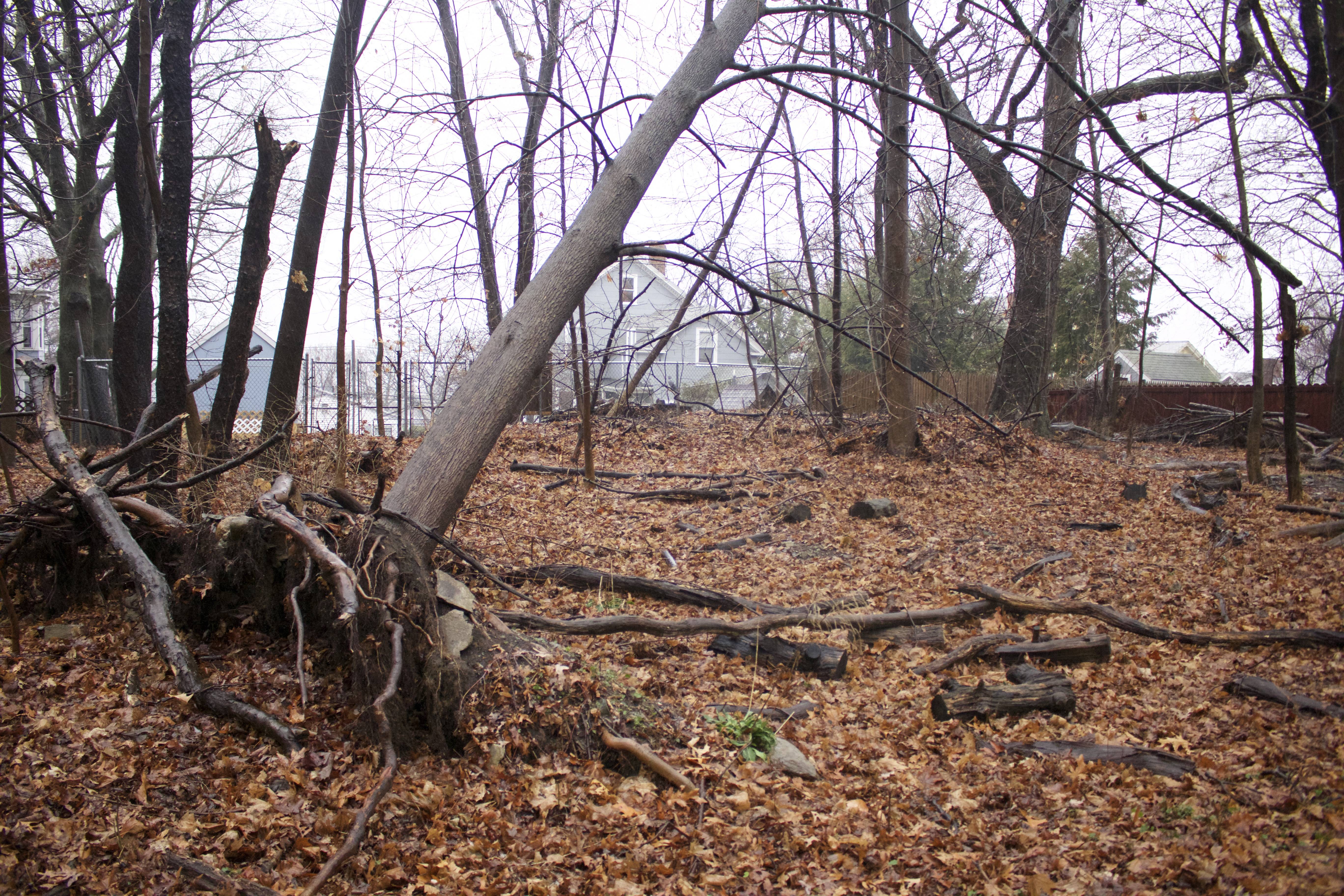 At the end, ilovewiffleball managed to craft some pretty rad gifts with all of his scavenged items: an Xbox One Elite controller and a Fallout lunchbox (and yes, that is a homemade Vault 111 jumpsuit in the corner there). 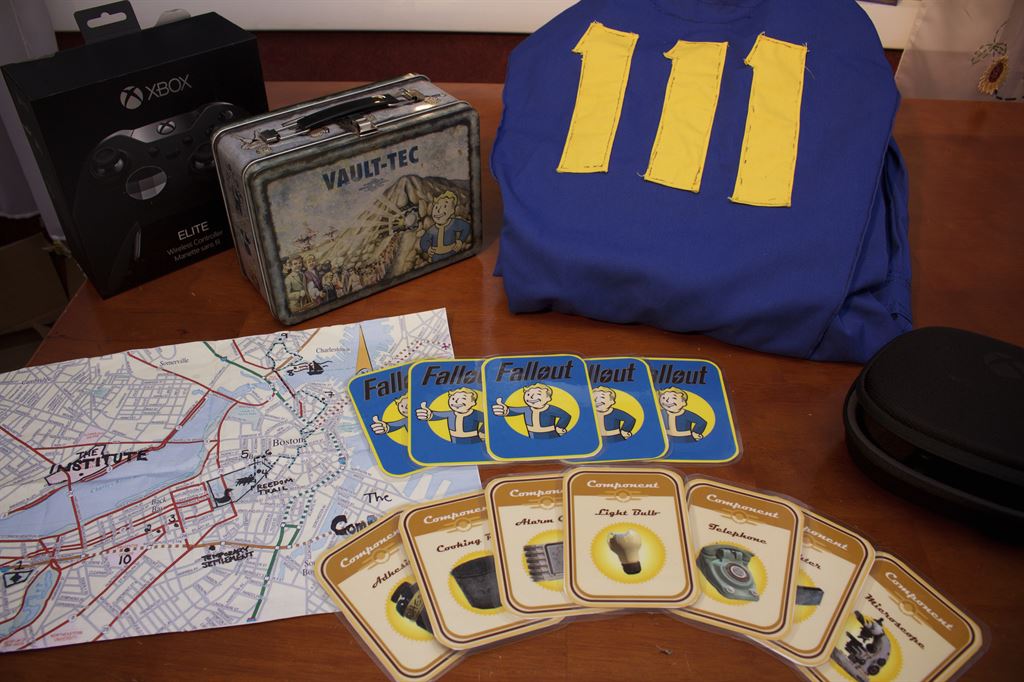 Sounds like this person’s girlfriend deserves All the Awards, amirite? What is the most creative birthday celebration you’ve ever had? Have you ever done a party or present themed after your favorite video game? Tell us about it in the comments!