The Art of Apocalypse: The Evolution of Modern Storytelling - Nerdist

The Art of Apocalypse: The Evolution of Modern Storytelling

All that you know is at an end…the world has grown to the point of near human extinction…there is little hope for humanity…it’s you against the world…sound familiar? That’s because we as audiences LOVE post-apocalyptic storytelling, and TV, movie, comic book, and videogame executives KNOW that. Every year, we see a plethora of end-of-days films and yet, they never cease to amaze us. And how could you NOT love a great apocalypse story? The roots of apocalyptic literature are literally in our blood, stemming back to Greek and Roman mythology and even biblical scripture. Noah’s ark was the only chance for mankind’s ultimate survival from the flood. Again…ringing any bells? For centuries, we’ve been using the legendary myths and tales that we’ve learned throughout history as the building blocks for our modern-day sources of mainstream entertainment. 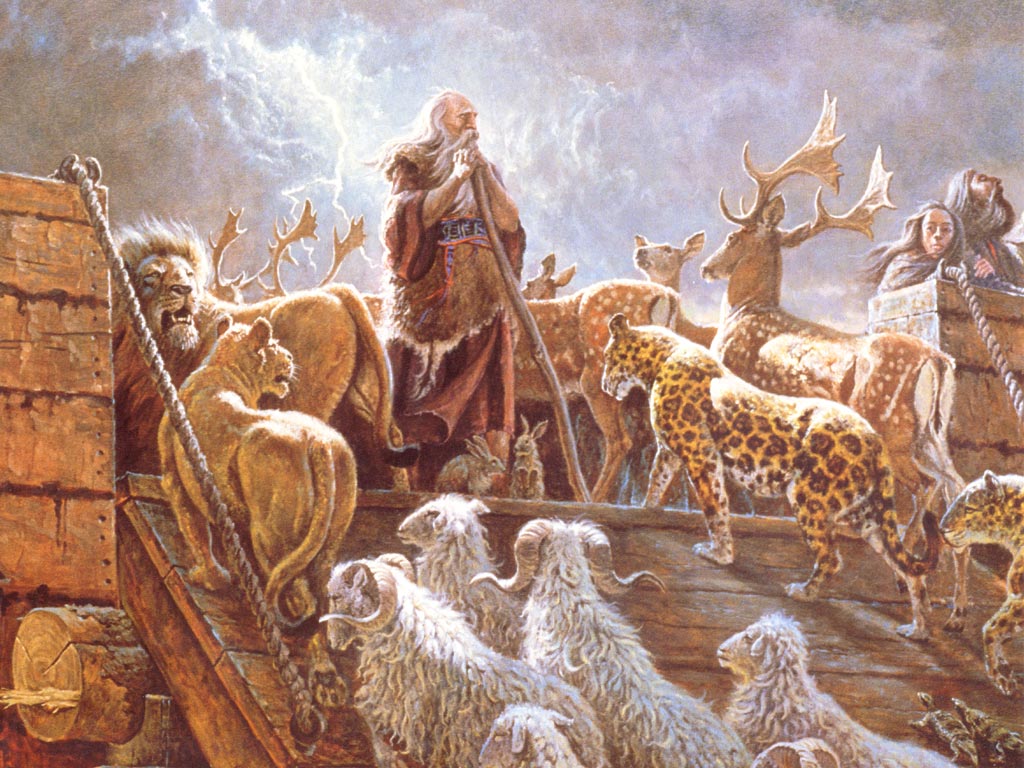 In the 1800s, it was Mary Shelley and H.G. Wells leading the way, writing tales like War of the Worlds and The Last Man. But it wasn’t until the 1900s, when the world had grown to the point of all-out war, when post-apocalyptic storytelling really took off. The threat of death and the fear of our own undoing fueled writers and artists to forge the stories that fill most of our films and entertainment today. Mix that with advancements in technology and the fear of artificial intelligence…or perhaps developments in disease and healthcare…or maybe advancements in environmental research, and well…you’ve got almost ENDLESS opportunities for fictional apocalypse. Nuclear war, global warming, genocide, robot invasion, zombie outbreaks…they all became the groundbreakers for stories and films like Mad Max, Water World, The Matrix, Resident Evil, and so many more tales that we’ve grown to love over the years.  In recent days, we’ve seen apocalyptic stories transcend literature, film, and TV, and head into the uncharted depths of videogames.  And yet…these stories are still extremely successful. To executives, an apocalypse story it’s essentially a cash cow just waiting to be milked. 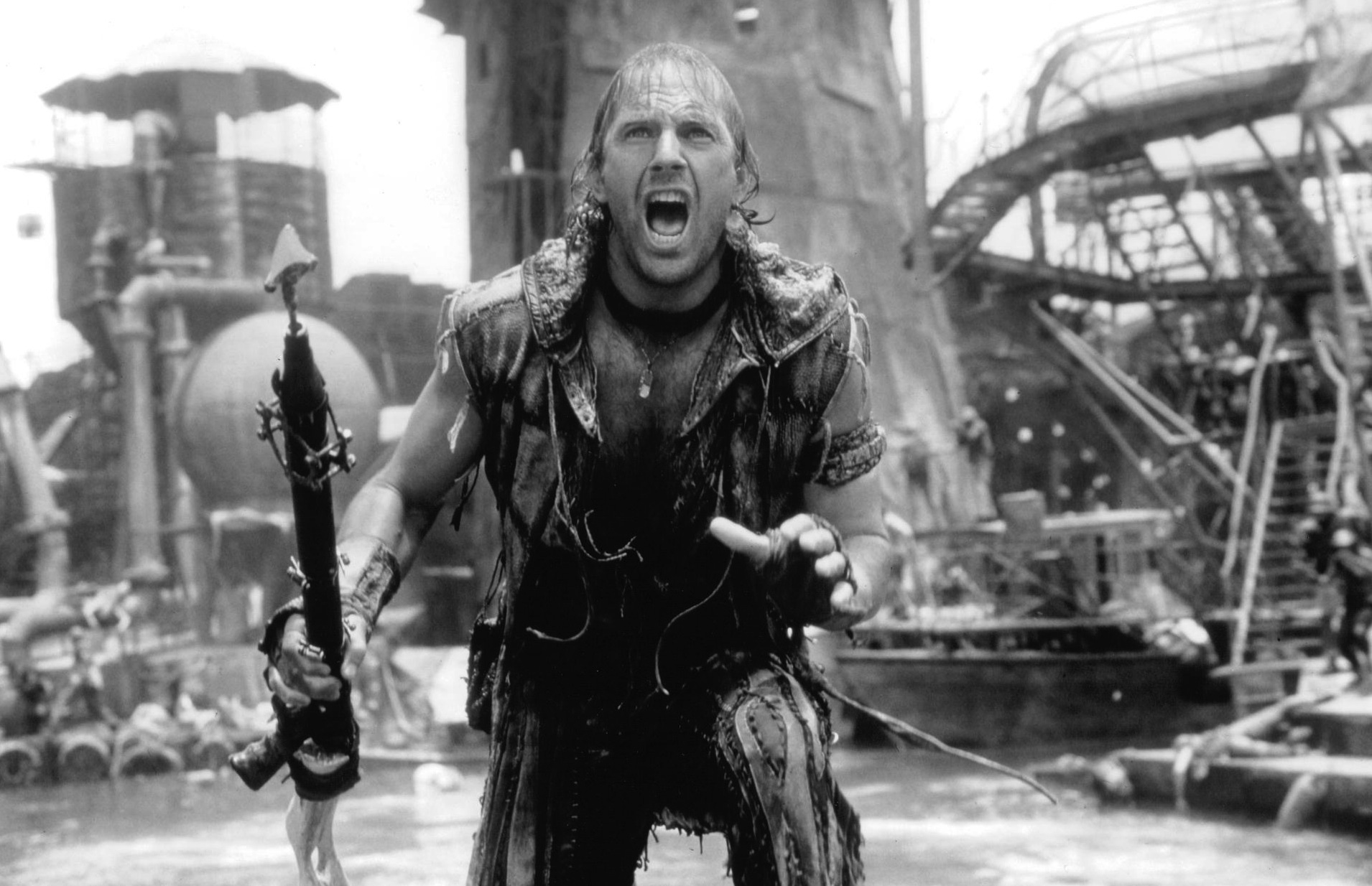 But again, why do we love apocalyptic stories? Is it the escapism? Is there a hidden fear that what we’re watching might actually become a reality some day? Take a look at your weekly TV and movie viewing habits. How many of your regular shows and films are reflective of the apocalyptic movement? Odds are, you’re just like the rest of us and love a good apocalypse survival show now and then. The Walking Dead fills millions of households world wide, while nearly every week seems to bring some sort of new installment in apocalyptic films.  This summer, we’ll see Terminator: Genysis, yet another chapter to one of cinema’s greatest fictional apocalypse stories…and you know, you just know that everyone’s going to want more. 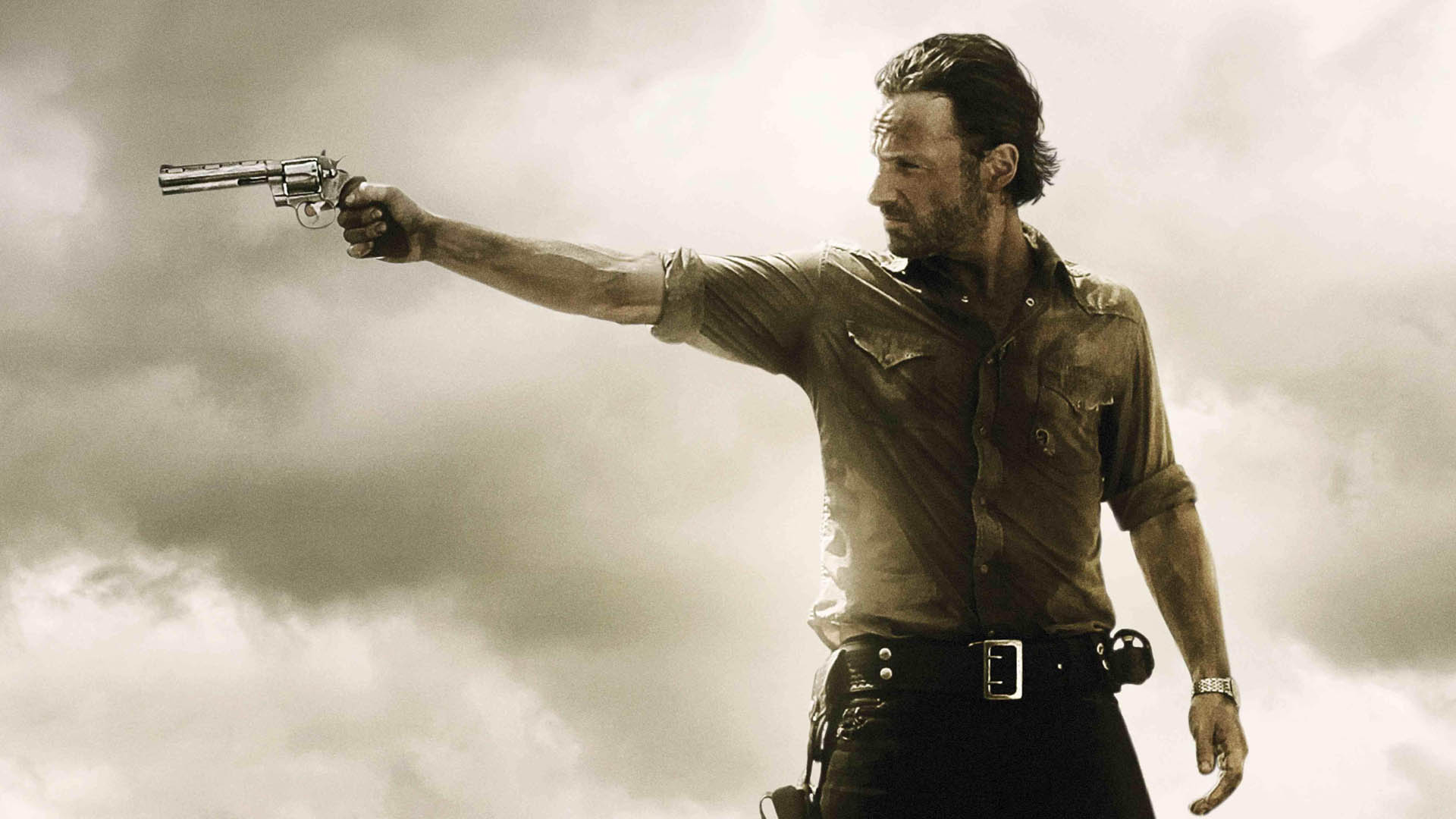 This week, audiences will be flocking to theaters for the next installment, or reboot rather, in the Mad Max series. Tom Hardy takes on the titular role as Max, a road warrior and a man against the odds in a ruthless and dangerous post-apocalyptic world.  We’ll all see the destruction, death, and war on the big screen as it unfolds…and this time, maybe you’ll think back upon the centuries of stories, literature and mythology that preceded it. These stories don’t exist out of sheer chance. They’re but on the foundation of the tales from our ancient ancestors…we’re just doing what the many have done before us: we’re trying to perfect them. 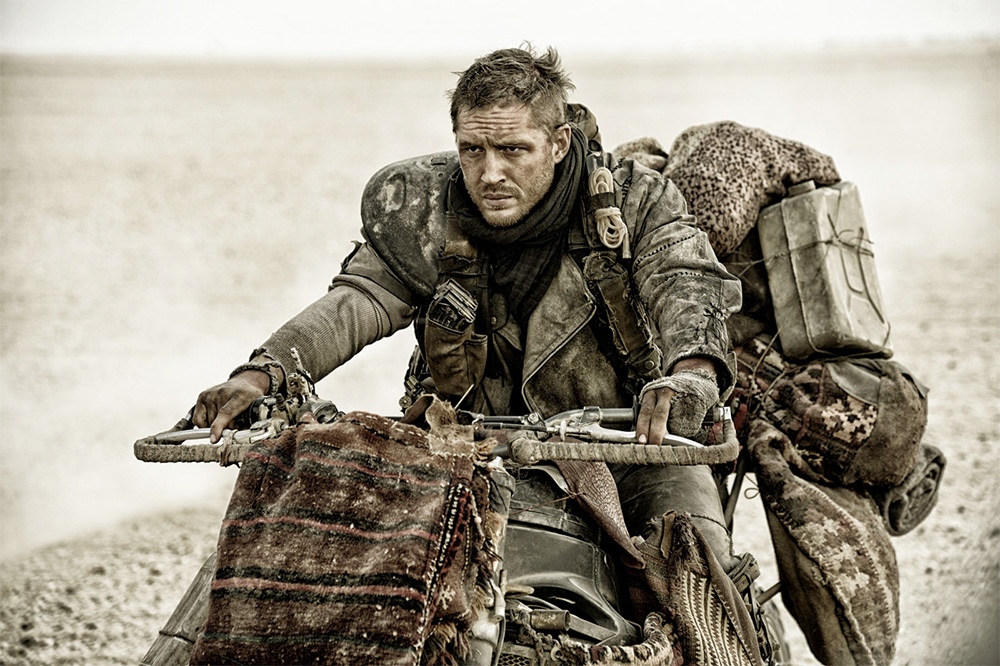 No matter the reason for our obsession, there’s no doubt that we’ll continue obsessing over post-apocalyptic stories for ages to come. They’re an integral part of both ancient and modern storytelling, and are often a window into the fears of the future.  With plenty more stories slated to appear in theaters, television, books, and game consoles, if these stories aren’t your cup of tea…you’d best embrace them. They’re here to stay.

Why do you love post-apocalypse stories? Tell us in the comments below!