The Alienist is back. But it’s not a happy reunion, because “another child is missing” in the show’s intense season two trailer. That mystery once again brings together three old friends under sinister circumstances. But a high-profile kidnapping is just the start of their problems. This case will bring the trio down a perilous road, in The Alienist: Angel of Darkness. A killer threatens to tear apart both the group and the entire city.

“In The Alienist: Angel of Darkness, Sara has opened her own private detective agency and is leading the charge on a brand-new case. She reunites with Dr. Kreizler, the formidable alienist, and John Moore, now a New York Times reporter, to find Ana Linares, the kidnapped infant daughter of the Spanish Consular. Their investigation leads them down a sinister path of murder and deceit, heading towards a dangerous and elusive killer. As in The Alienist, the series shines a light on the provocative issues of the era—the corruption of institutions, income inequality, yellow press sensationalism, and the role of women in society—themes that still resonate today.”

TNT’s Gilded-Age period drama based on author Caleb Carr’s best-selling will return this summer on Sunday, July 26. Daniel Brühl is back as the “brilliant and obsessive ‘alienist'” Dr. Laszlo Kreizler. Luke Evans‘ John Moore, now a reporter. will work alongside him again. As will Dakota Fanning‘s Sara Howard. She is no longer just an ambitious secretary determined to become the city’s first female detective. She’s moved on and opened her own private detective agency. But based on the case she takes on it might be a case of “careful what you wish for.” 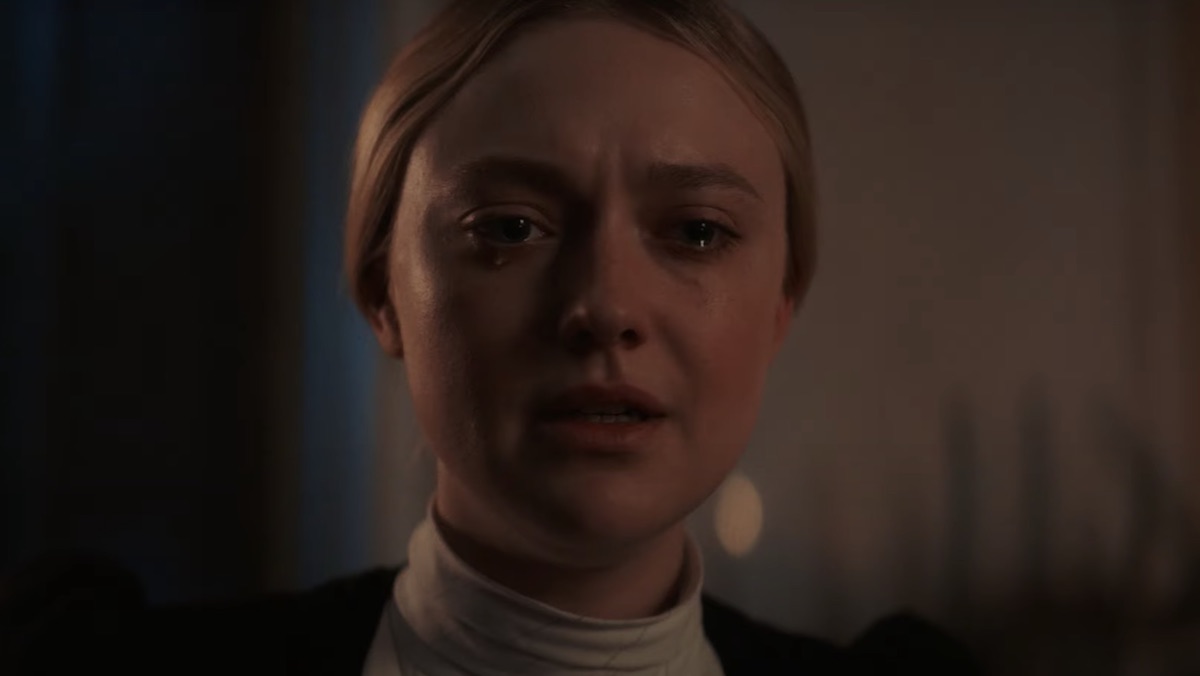 Expectations will be high for the show’s second season. The psychological thriller was a ratings and critical hit for TNT in 2018. It has a lot to live up to, but this trailer looks like it’s up to the challenge.

Because “monsters walk among us,” and they make for great television.