Politics is a touchy subject, but one thing we can all agree on is the importance of voting. And while many of us can’t imagine a time when the right to vote was a question, women were fighting for the right to vote in the United States less than 100 years ago. And someone made a board game about it!

According to Suffrajitsu.com, the board game Suffragetto was created in 1909, so this board game is older than almost everyone alive. That’s serious business. The game is “based on the battles between radical suffragettes and police constables in London during the early 20th century”. 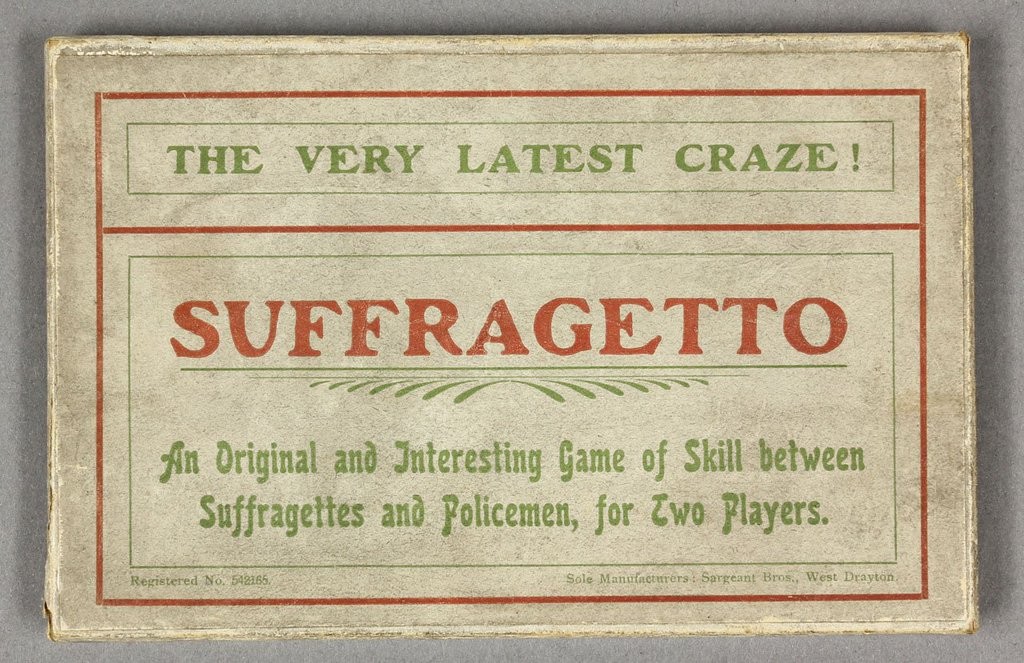 This two-player game is pretty simple. Members of the Suffragettes and Police each take turns trying to out-manuver eachother as they try to take over various sections of the board. The Suffragettes try to stay out of jail while protecting their headquarters and trying to take control of the House of Commons. Seems fun, right? 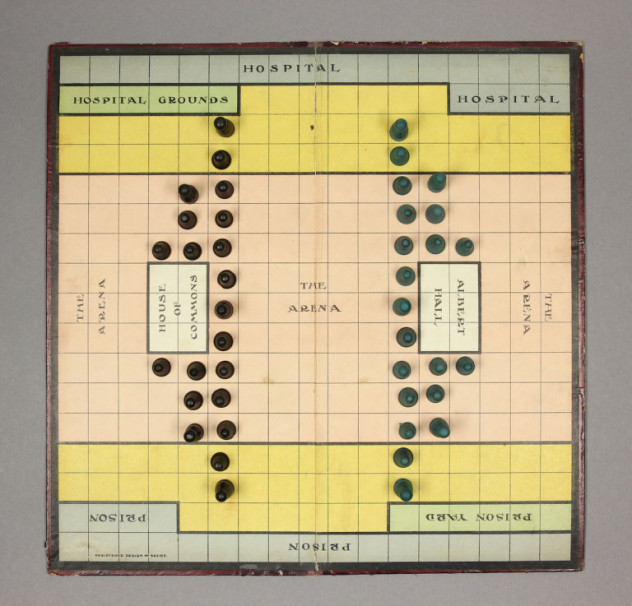 Luckily, this physical board game is no longer the only way to connect with your inner Suffragette. Recently an online version of the game has been created. It’s still a two-player game, but you and your friend can be on different devices. You then can use your computer cursor to move the pieces around the board, just as you would playing the physical game.

Find out how to get started online and then gather all that pride that comes from fighting for your right to vote while also having fun.

Have you tried playing Suffragetto? Let us know in the comments!