Tenet was going to be one of the biggest summer blockbusters of 2020. Then, after numerous delays, it was going to “save movie theaters.” Of course, neither happened. The film didn’t get the release director Christopher Nolan wanted for his latest blockbuster. So he’s going to try again.

He’s returning to theaters with a sequel to his time-twisting tale of impending worldwide calamity, this time featuring a far more sinister story. The Protagonist will again be called on to save mankind. Only this assignment will bring him face to face with a man bending the laws of physics in ways not even a Russians arms dealer could imagine. He’ll have to stop a powerful weatherman from ruling over a peaceful little town… in Christopher Nolan’s Groundhog Day.

Tenet meets Groundhog Day in the latest Nerdist Remix, our series that has brought you such crossovers as The Haunting of Wayne Manor, Finding Aquaman, and Big Shazam with Tom Hanks. This time, editor Matt Caron, who clearly has too much time on his hands, has created a mashup that poses questions that could shake the very fabric of space-time itself.

Phil Connors lords over the people of Punxsutawney, again and again and again, on their most sacred day. Where does he get his incredible powers from? How does he manipulate time to relive the same day repeatedly? His control of the past, present, and never-arriving future lets him live as a god among men. Will the Protagonist be able to stop him before he uses his abilities to destroy Groundhog Day forever? Or will this mission end with an ironic final sweet-vermouth-with-a-twist toast to world peace? 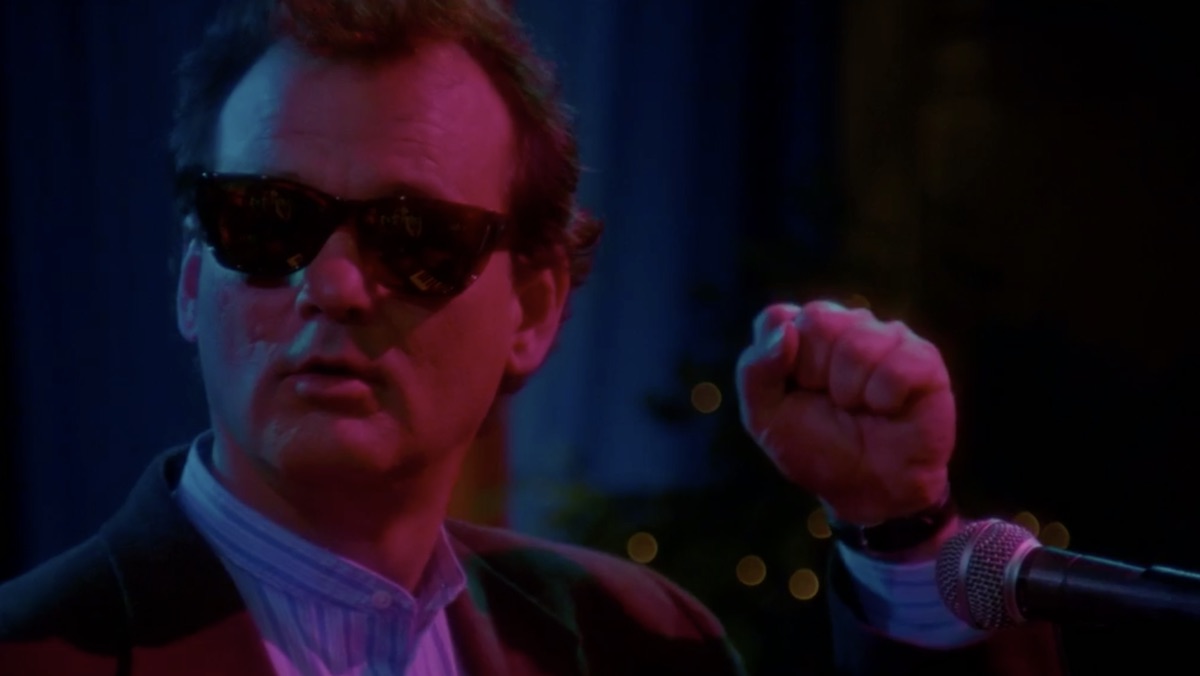 Because while the Protagonist will have to travel to the past once again to save the world, it’s not time travel. It’s Christopher Nolan’s Groundhog Day. And if it’s not a box officer success, he’ll just keep making more of them. Repeatedly. Until he gets it right.