Teach Your Kids To Roleplay With These $3-ish Games - Nerdist

Teach Your Kids To Roleplay With These $3-ish Games

Any seasoned roleplayer knows that getting kids into roleplaying games is such a great way to help their development. It encourages children to work cooperatively, use their imagination, explore themselves through the lens of a fictional charcter, and even exercises their math skills (asking them to calculate outcomes of checks on the fly, adding rolls and modifying appropriately.)

Thankfully the benefits to gaming with kids is obvious to the folks at DriveThruRPG.com too, with them putting on a ton of great games for kids on sale for their Teach Your Kids To Game Week. All items on sale are selected to help people bring children into the world of RPGs and the worlds of possibilities, adventures and excitement that go with them.  Here’s a few games that would be great for the beginning adventurer. 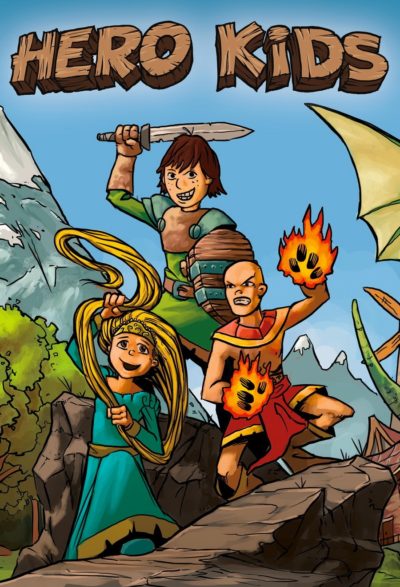 Specifically designed for children as young as 4 and up to age 10, Hero Kids has designed itself to be child friendly with design decisions for mechanics focusing on simplicity and accessibility. For example, players do check with a D6, and sessions are intentionally designed to be shorter for shorter attention spans, only taking 30-60 minutes rather than the significantly longer plays of many other RPG experiences. The game is also set in an incredibly accessible universe, and the art is inviting and familiar.

If you’re looking to start kids off young without having to talk to them about what being chaotic neutral really is like, this is the perfect game for you. 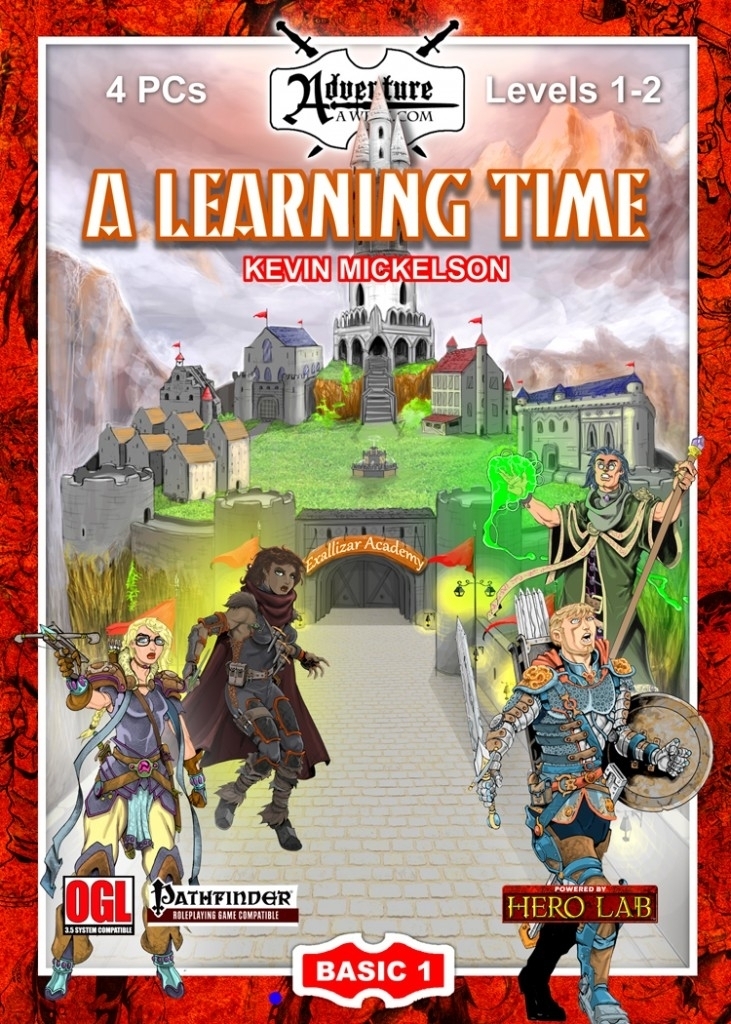 One of the easiest ways to help neohyte roleplayers immerse themselves is to give them a structure within the adventure that is familiar to them. For kids, starting in a school is a perfect way to help them feel more comfortable and understand that this world is like their own, but filled with more adventure and awesome. Introducing them to a system and universe that is popular will also help set them up for longevity within the gaming system, and can bring them into your games sooner.

This basic module using the Pathfinder System is perfect for beginners, including beginner GMs. Getting somewhat meta about learning RPGs, the adventure starts in the Exallizar Preparatory Academy and helps players explore the world through the lens of a student, which is incredibly apt. Not only does it include four pre-built PCs – who happen to be descendants of great heroes like all the students of the academy – but it also includes a grading system that gives feedback to see how well everyone did and hooks to continue the adventure in other self-contained modules (which are also on sale.) 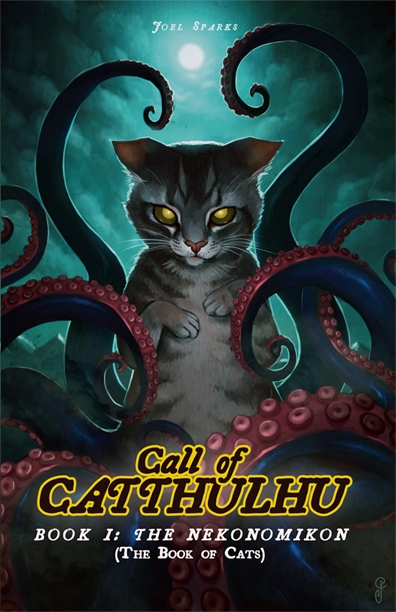 A great way to make what would normally be horror or scary themes much more accessible to kids (and probably make bedtime easier after gametime) is to combine it with a beloved theme. Mice &  Mystics is a perfect example of what this looks like in action and exactly what Call of Catthulhu does, purrfectly marrying a love of cats with the fear of the Old One. GMs (referred to affectionately as Cat-Herders) will take their players (who are themselves are controlling cats) into adventures where they fight forces of dark cosmic chaos, while still finding time to nap two-thirds of their lives and groom for one quarter of their awake time.

Adventures in OZ: Fantasy Roleplaying Beyond The Yellow Brick Road ($3.50) 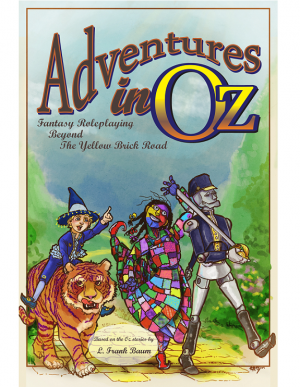 Another way to attract and immerse kids into a game is to play the game in a fantasy universe already familiar to them. In Adventures in Oz, players get dropped into the universe not unlike Dorothy herself and can explore and adventure through the land of Oz.  For younger children it’s also a great way to take them through an adventure that isn’t focused on using violence as a means of resolving obstacles (there really aren’t enough houses in the sky to fall on your enemies for that), but instead gives players points for making friends instead of enemies.

What games have you played as a child, or introduced to a child? Let us know in the comments below!