The love story between Lois Lane and Clark Kent is perhaps the urtext of comic book romances. It provided pulp to the comic book pages for years. It played as the beating heart of Richard Donner’s Superman movie. And perhaps most prominently, it backboned the 1990s drama series Lois & Clark, a forebear for the expansion of the genre seen in today’s superhero films and TV series. Ostensibly carrying the torch of Lois & Clark is The CW’s upcoming Superman & Lois, which has just dropped a new teaser.

The teaser focuses primarily on the pains and anxieties dealt with by the crime-fighting pair. Lois laments the struggles they must deal with both as superheroes and as parents; the entire ordeal is soaked in Man of Steel-esque ennui. But we do catch sight of some of the action/adventure elements that the show promises. Clark shows off his super strength, super breath, and ability of flight. Still, none of this is necessarily helping him relate to his frustrated kids. 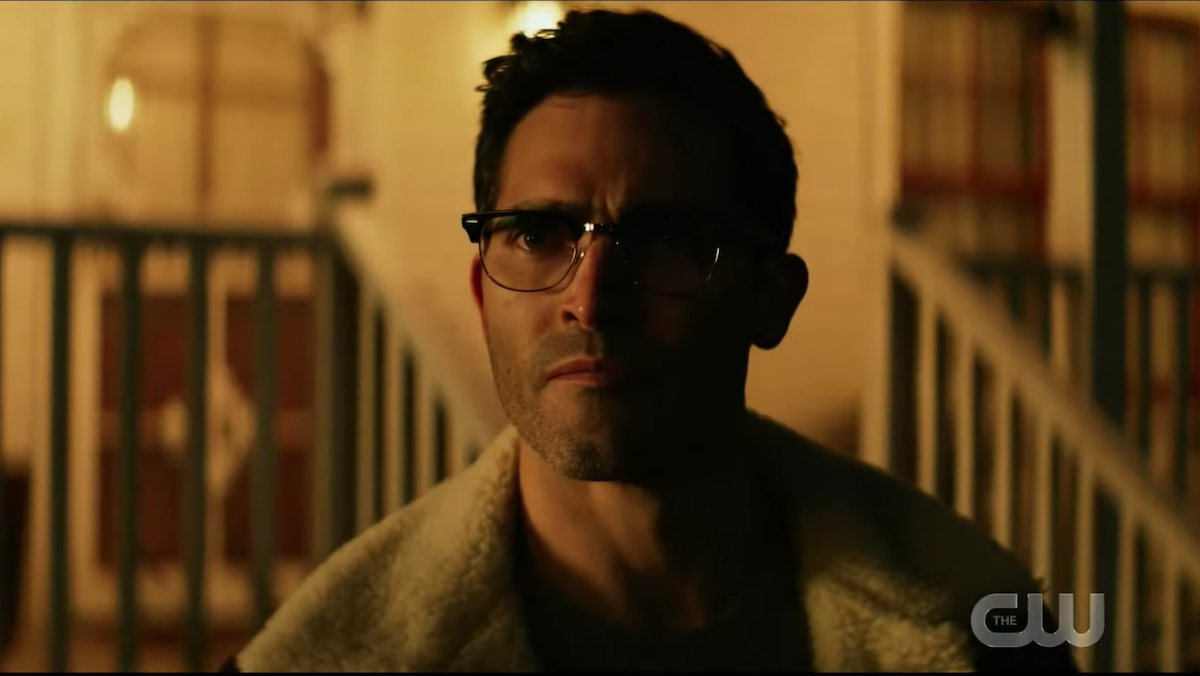 In December, The CW dropped the below teaser, composed mostly of still shots of the actors weaved together by moody CGI. (We see Clark’s childhood home in Smallville, Kansas; following this, a shot of the titular pair in one another’s arms; and then, cradling a newborn baby.)

Tyler Hoechlin and Elizabeth Tulloch return as Clark Kent/Superman and Lois Lane, after debuting in character in The CW’s Supergirl; they have since gone on to play their respective characters in the network’s multi-series event “Crisis on Infinite Earths.” But Superman & Lois will give the duo a chance to explore the meat of the longtime couple’s dynamic. We hope and expect for the series to really dig into whatever it is that has made their relationship so intriguing for decades now.

Superman & Lois will premiere on The CW on February 23, and will be available to stream the following day. The series also stars Jordan Elsass as Lois and Clark’s son Jonathan; Emmanuelle Chriqui as comic book fixture Lana Lang; and Dylan Walsh as Lois’ father.