Let’s give the ragin’ Cajun a little more applause this week, shall we? While we here at Geek & Sundry love Remy LeBeau, he often gets overlooked by all of the other top hitters in the X-Men lineup. Well, when you have a character with such strong defining cultural backgrounds and characteristics, eventually you’re going to wonder to what kind of music they might listen. Some zydeco, a little classic rock, maybe even some Tenacious D—this playlist has a good variety of songs to get Gambit swirling his bo staff and showing his enemies that ace up his sleeve.  Rock on, Gambit fans…rock on.

Stealin’ All Day, C.C. Adcock and the Lafayette Marquis, 2004 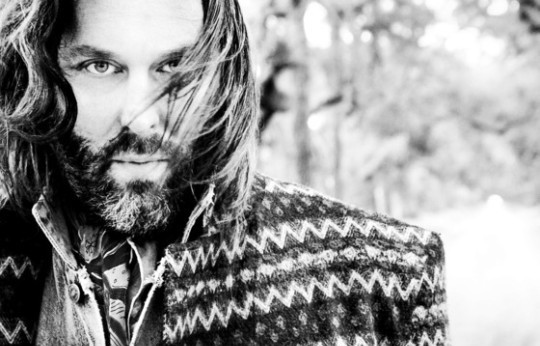 Image Credit: Worship the Music
“My momma said son you can’t hold a job, you better buy a gun and go out and rob.” Lest we forget that Remy LeBeau got his start as a low level street criminal, robbing the people of the Louisiana Bayou just to make ends meet. We threw in this awesome song because not only does it seem to capture Gambit’s spirit and mentality, but it is from a local, Louisiana artist and band, C.C. Adcock and the Lafayette Marquis. This particular writer had the pleasure of catching C.C. and his boys in New Orleans recently, and they are nothing short of mind blowing. If you don’t know their music, do yourself a favor and check them out. 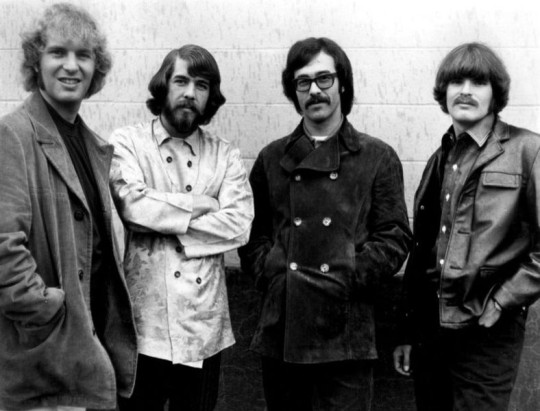 How could we not put this classic on the list? Gambit’s hometown is right in the swamps of Louisiana—so much so that one could say he, too, was born on the bayou. And not many bands help capture spirit that Remy has much more than Creedence Clearwater Revival. Here’s hoping there will be plenty of Creedence in the Gambit movie. 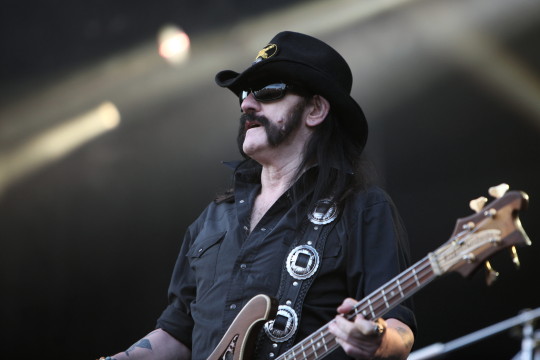 “If you like to gamble, I tell you I’m your man. You win some, lose some, it’s all the same to me.” Sounds more like Gambit the more you repeat it, doesn’t it? Remy isn’t always a team player, and if a situation goes sour, you can’t always count on him to focus on the good of the team rather than himself.  That’s just who he is— and there’s not much the other X-Men can do about that. But that’s what we love about Gambit: he’s a sensitive scoundrel. 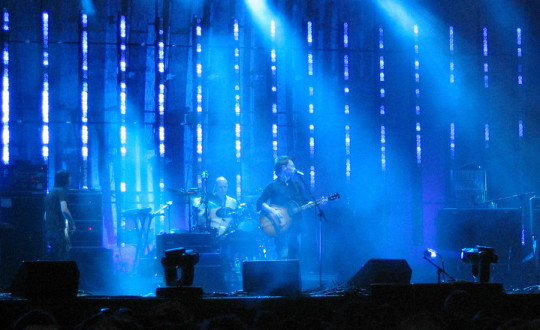 OK, so this song might be on here solely for the title, but it’s Radiohead—so we’ll give it the respect it deserves. We threw this song onto our list not just because it harkens back to Gambit’s ability to kinetically charge up the objects he throws at his enemies, but also because of the eerie confusion that it instills. When you’re fighting against Gambit, he has a way of getting into your head and confusing you, being that he’s so quick, deceitful, and cunning. A perfect recipe for a headache, if you’re on the other end of that bo staff. 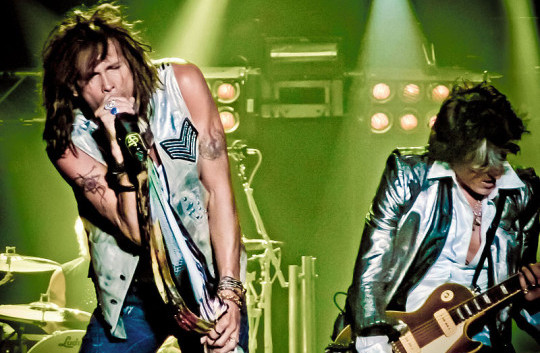 For many Aerosmith fans, this song isn’t even near the top of their all-time favorite songs, but in the case of Gambit, we think its a perfect fit. Gambit brings a whole new meaning to the term “real men wear pink—be it the hints of pink in his costume, or the glowing playing cards in his hands, Gambit sure isn’t afraid to embrace the pink. “Pink, it’s my new obsession, yeah. Pink, it’s not even a question.” 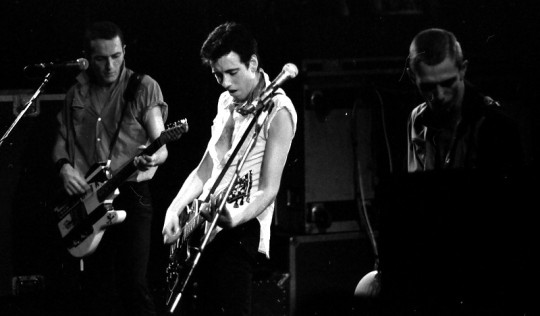 Even the good guys don’t always have to play by the rules, and Gambit is no exception to that statement. As we mentioned before, Gambit is always going to do whatever it takes to save his own skin. For a guy who is most well known for throwing cards, we’d like to think of him as a bit of a card cheat. Plus, with this song you get a little taste of The Clash, so no complaining there. 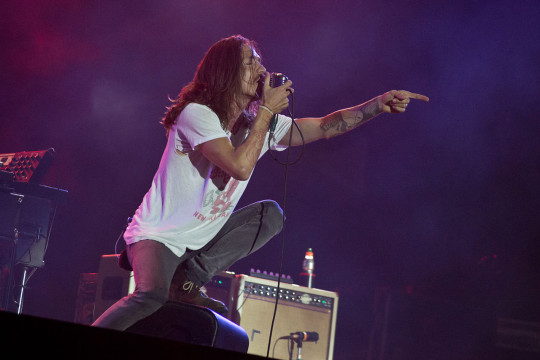 “Bowing down to disillusion. Hats off and applause to rogues and evolution.” With this one, we’re paying tribute here to our favorite of Gambit’s lovers: Rogue. Their relationship is one that most X-Men fans hold dear—and it is mostly because they were unlike most other couples in fiction, given that they had their flaws and dark sides, but found common ground in each other. Not to mention, they are both children of the South. 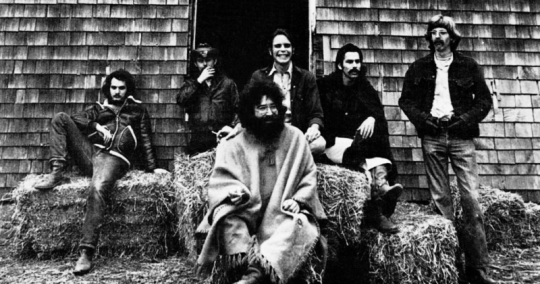 While he’s known mostly for throwing cards, Gambit can literally throw anything at this enemies and have it be deadly. Stones included. While this song might be symbolism for an underlying political message, we’ll look at it literally. 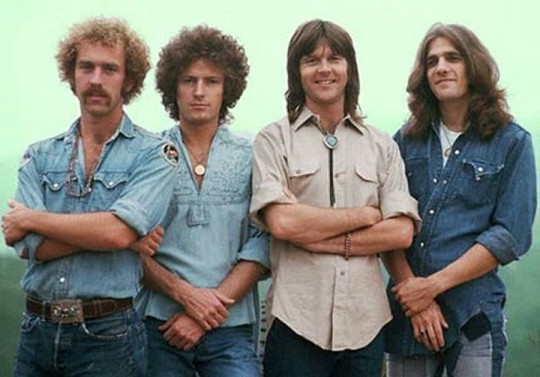 “Don’t you draw the queen of diamonds, boy she’ll beat you if she’s able. You know the queen of hearts is always your best bet.” We wonder what goes through Gambit’s head as he whips those playing cards across the battlefield. Each card has a purpose and a mission. Is it possible Gambit has a favorite card? Maybe the Jack of Hearts? Or the Ace of Clubs? Either way, at the end of the day we’re sure Gambit has to deal with his own demons, and this song is all about soothing a weary man after a particularly long one. 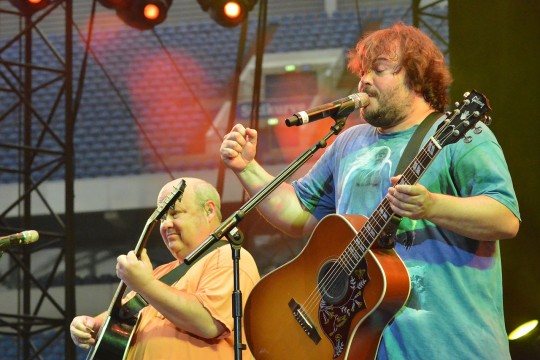 We wanted to close this playlist out with a laugh—we think Gambit would want it that way. And given that Tenacious D is all about a good old classic throwdown—as is our boy Gambit—we think they’d both prefer to settle scores in a fight. Odds are, Gambit tells his enemies to throw down before the fight even begins.

That’s another Superhero Playlist in the bag for this week; we certainly hope you enjoyed it. Keep on coming back for more installments every week! Any heroes you want to see get their own Playlist? Feel like we missed any good songs for Gambit?Let us know in the comments below! And once again, keep on rockin’.