Super Slow-Mo Video Shows One Second Stretched to an Hour

The Flash’s powers might seem cool, but it would be awful to live like that. Just think how you feel every time you’re behind someone in a grocery line watching someone look for exact change. Time slows down and existence itself becomes a nightmare. Now imagine that feeling as a constant, never-ending reality. Hard pass. That doesn’t mean there aren’t advantages to slowing down time though. It might not be fun to experience slow motion, but it is awesome to see it. Like in this video that shows what it would be like if every second lasted an entire hour.

The Slow Mo Guys are back. In this solo video Gav shows off their newest piece of equipment, the Phantom TMX 7510. The powerful slow motion camera can capture high-quality footage at 90,000 frames per second. That makes it possible to stretch exactly one second into an entire hour. That way you can enjoy what it’s like to be Barry Allen without any of the downsides. That means enjoying stunning visuals that reveal a hidden world we move too fast to fully appreciate. 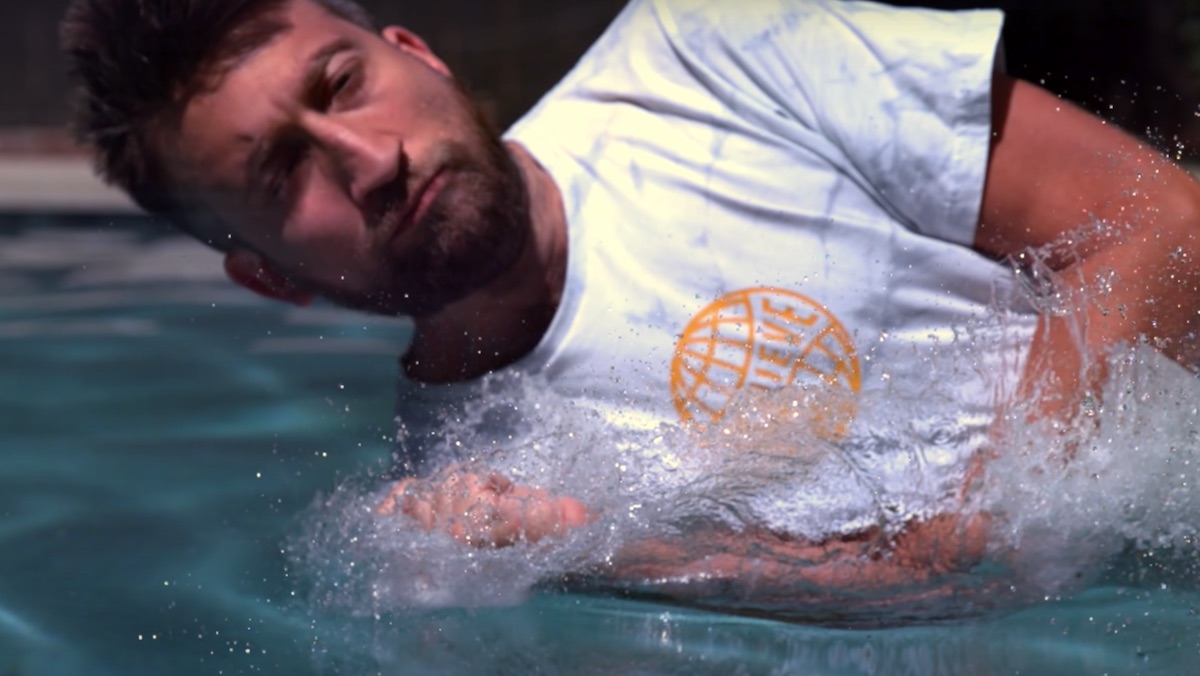 Splashing water will always and forever look great in super slow-mo. (Although seeing Gav stand under that shower with those dead eyes might haunt us for a little bit.) And that match lighting is hypnotic and beautiful. This is what it was like when Fry drank 300 coffees on Futurama. As well as what it would be like if to take that drug from Dredd. This is how The Flash sees the world.

We wouldn’t want to actually do anything of those things. But it sure is fun to watch what it would be like if we could.