Is Trying to Destroy Asteroids with Nukes a Good Idea? - Nerdist

Is Trying to Destroy Asteroids with Nukes a Good Idea?

As we all learned from The Simpsons‘ Nelson Muntz we “gotta nuke something” with the world’s nuclear arsenal. But while that something is hopefully not human civilization—nor the whales!—an asteroid headed for Earth could be a great candidate. Literally, as a new scientific study from researchers at Johns Hopkins University Applied Physics Laboratory says that nukes could annihilate an asteroid in a (relatively) safe way. 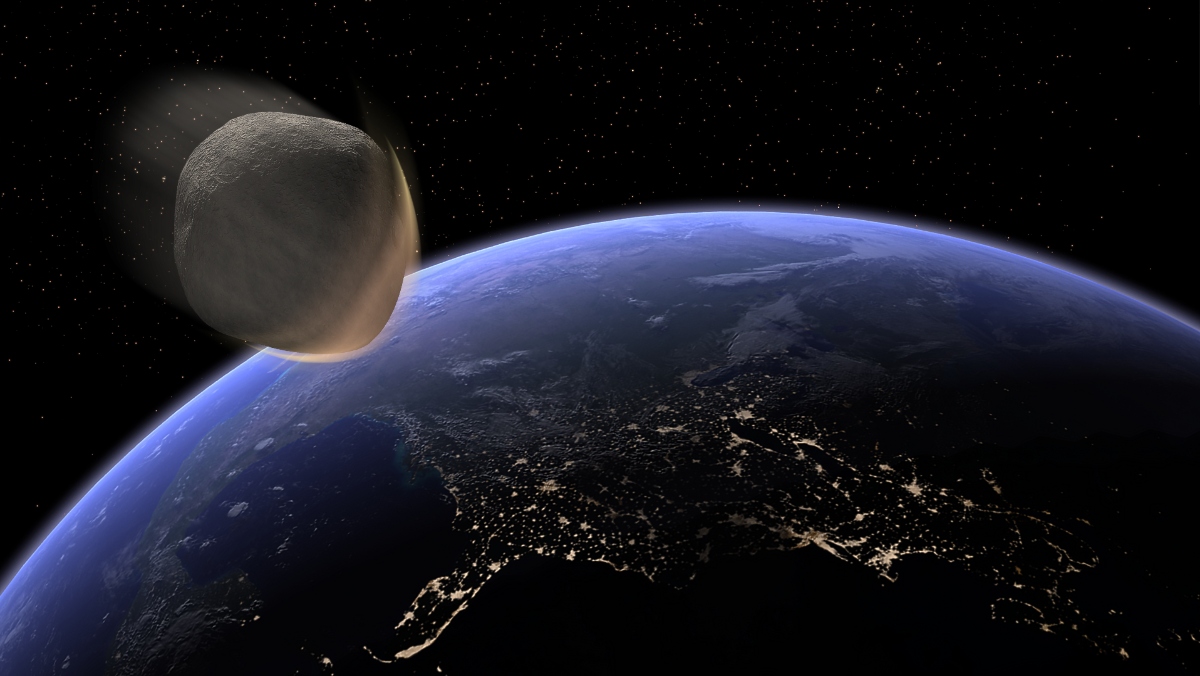 Gizmodo reported on the new study, which the Johns Hopkins researchers outlined in the journal Acta Astronautica. The paper comes following an exercise NASA’s Center for Near Earth Object Studies (CNEOS) at NASA’s Jet Propulsion Laboratory held earlier this year. One in which CNEOS set up a fictional asteroid—with the moniker “2021 PDC”—as an incoming asteroid just six months away from hitting Earth.

In their study, the researchers looked at the feasibility of destroying an asteroid with a nuke in such an instance; where we lowly humans wouldn’t have time to say, launch large spaceships toward the rocky body in order to deflect it in a less dangerous way. Albeit a less entertaining way as well.

According to a software program the researchers developed, which they’ve dubbed “Spheral,” exploding an asteroid that’s six months out with a nuclear bomb would not only annihilate the threat, but shatter the asteroid into fragments which themselves would no longer endanger Earth. (Yes, we’re basically talking about the ending of Deep Impact here. But with less death and no tidal waves.)

“Simply stated, for a 100-meter object that’s projected to hit Earth, if we employ a robust nuclear disruption technique by at least one month before impact, we can prevent 99% or more of the impacting mass from hitting the Earth,” Patrick King, lead author of the study, told Gizmodo. Although he did add that there is uncertainty in the team’s models. Mainly stemming from the fact we don’t have a good understanding of the properties of asteroids themselves. Despite the fact scientists and engineers seem to be quickly remedying that issue. 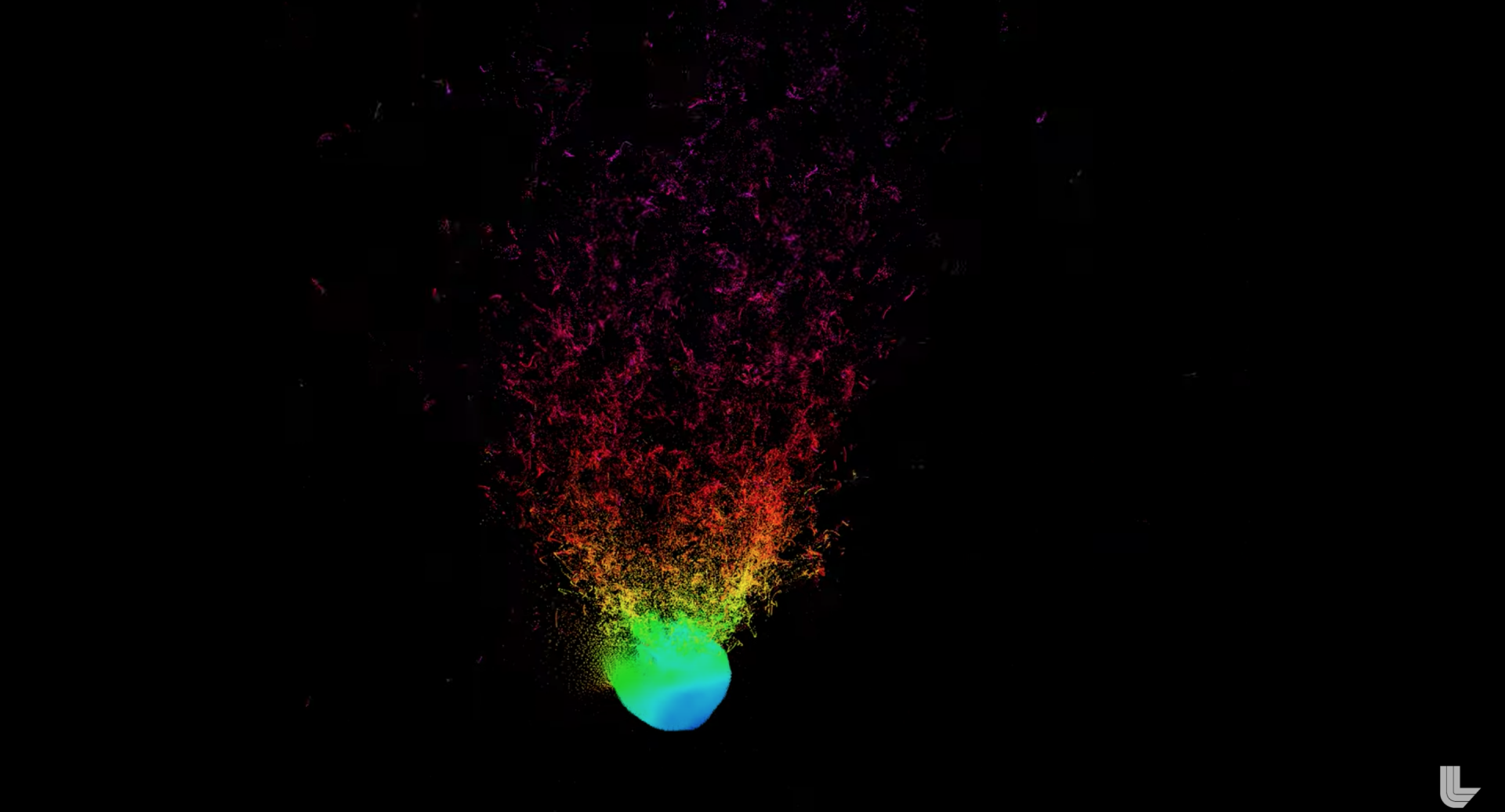 King and his colleagues conclude that nuking asteroids—or deploying “disruption” to use the technical term—is a feasible plan B. At least in this “late time” scenario anyway, where we’d just throw everything we had at the problem. Again, literally.