At the stroke of midnight on New Year’s 2019, the folks over at Netflix gave us a shiny new present in the form of a video date announcement for the much-anticipated third season of Stranger Things. As we see by video’s end, the show will return July 4, 2019. But that’s not all the video has to offer. There are a bunch of fun Easter Eggs hidden in this thing!

The brief trailer shows real footage from Dick Clark’s New Year’s Rockin’ Eve in 1985, broadcast on WIYZ in Hawkins, which is “brought to you by Starcourt Mall.” We know that mall will be a major set piece in season three thanks to an earlier teaser trailer, so it’s nice to see it referenced again. The footage starts to go grainy and is intercut with splices of computer coding. It contains one hidden message: “When blue and yellow meet in the West.” 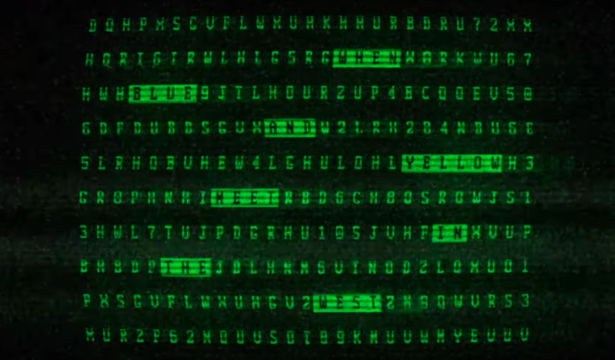 This is the second time we’ve heard this phrase in relation to season three; the first time was when it appeared as a coded hint in the official behind-the-scenes companion book, Stranger Things: Worlds Turned Upside Down. What does it mean? The answer may lie in the teaser poster Netflix also released at midnight on New Years 2019.

Eleven is dressed in blue and Mike is dressed in yellow, their hands joined. It looks like their budding romance may be headed for trouble.We also get another nod to the code in the tie-in book when we see the words “SilverCatFeeds” pop up. That exact wording also showed up in the book, but now we have an idea of what it may be tied to: the Lynx Corp, which is named in the line above. Lynxes are, indeed, larger silver cats. But what is this corporation feeding on? 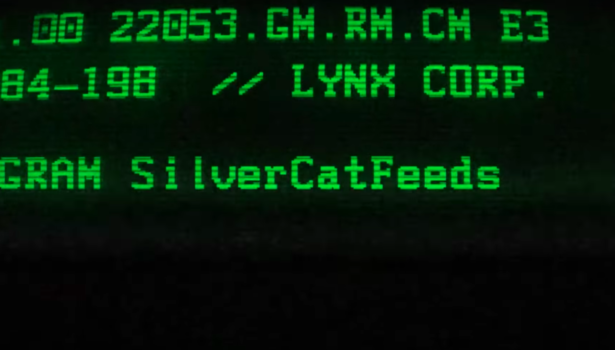 The code then starts to go berserk, and we quickly see one more little tease in there. Parts of the word “OÐ´Ð¸Ð½Ð½Ð°Ð´Ñ†Ð°Ñ‚ÑŒ” are visible. That’s the Russian word for “eleven.” When the Dick Clark footage kicks back in, and the countdown to the new year begins, when it gets to 11, you hear audio of Mike shouting Eleven’s name. 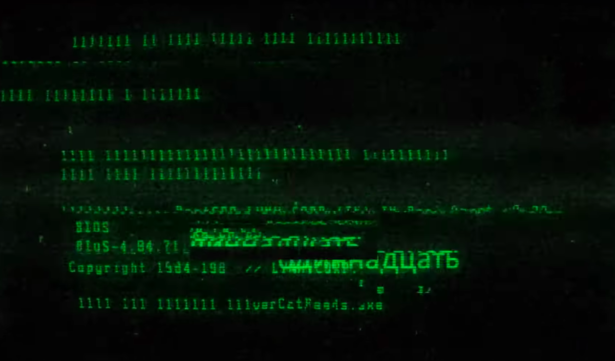 Stranger Things has referenced Russia in the past, and it makes sense that those connections will likely become more overt in season three. The setting date, 1985, is at the crux of the Cold War, when tensions between the U.S.S.R. and the United States were mounting.We’ll have to wait until this Fourth of July to see how this all connects, but after two years, we’ll be more than ready for more Stranger Things!